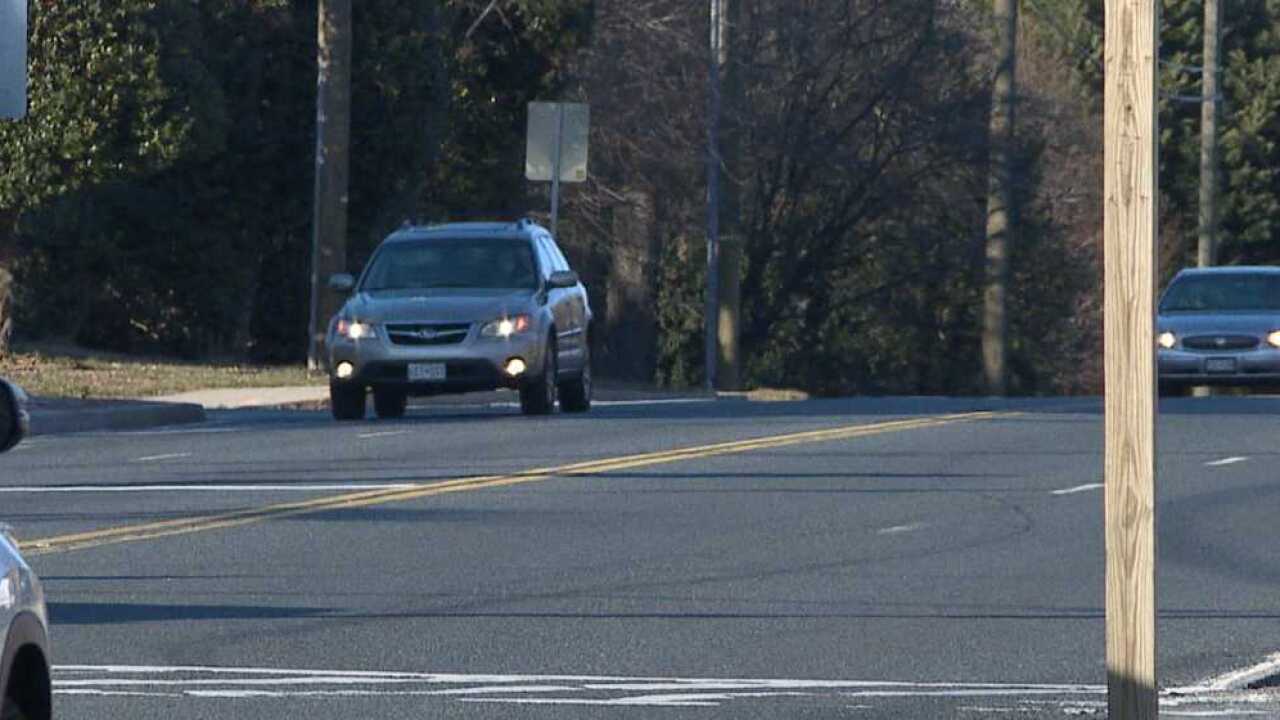 Don't let speed limit signs fool you, people are concerned about drivers flooring it through their quiet streets.

"Along a lot of these corridors we have young children crossing and some of them are in neighborhoods that expected having this level of speed," Councilman David Marks, over the county's fifth district, said.

He says it's that potential hazard that spurred the idea for the county to invest in digital signs alerting drivers when they're going too fast.

The $21,000 initial investment would track those speeds and give drivers a heads up when they're over the limit.

"We're hoping that it's a low cost, high impact investment in our neighborhoods and we're also hopeful that this shows that we're being responsive as we hear from people -- this is what they want to see, as well as innovative in terms of how do we keep our communities safer," County Executive Johnny Olzewksi said.

Olzewski says seven different monitors will go up, one in each district in the county -- each of them on stretches where it'd be too tight to install speed bumps and not near a school zone.

"As we've been traveling all across the county, we've heard a lot of concerns from residents about speeding within the neighborhoods and so we wanted to act accordingly," Olzewski said.

With traffic safety and speed management a top concern for those who live in the county, leaders hope that after a year's time they'll see a drop in crashes, accidents, and speeding throughout.

"It's very easy to accelerate. These signs will be a reminder to people and hopefully they can take their foot off the pedal a bit," Marks said.

There won't be a legal penalty for speeding past these signs, still officials hope they remind drivers to be cautious on the road.