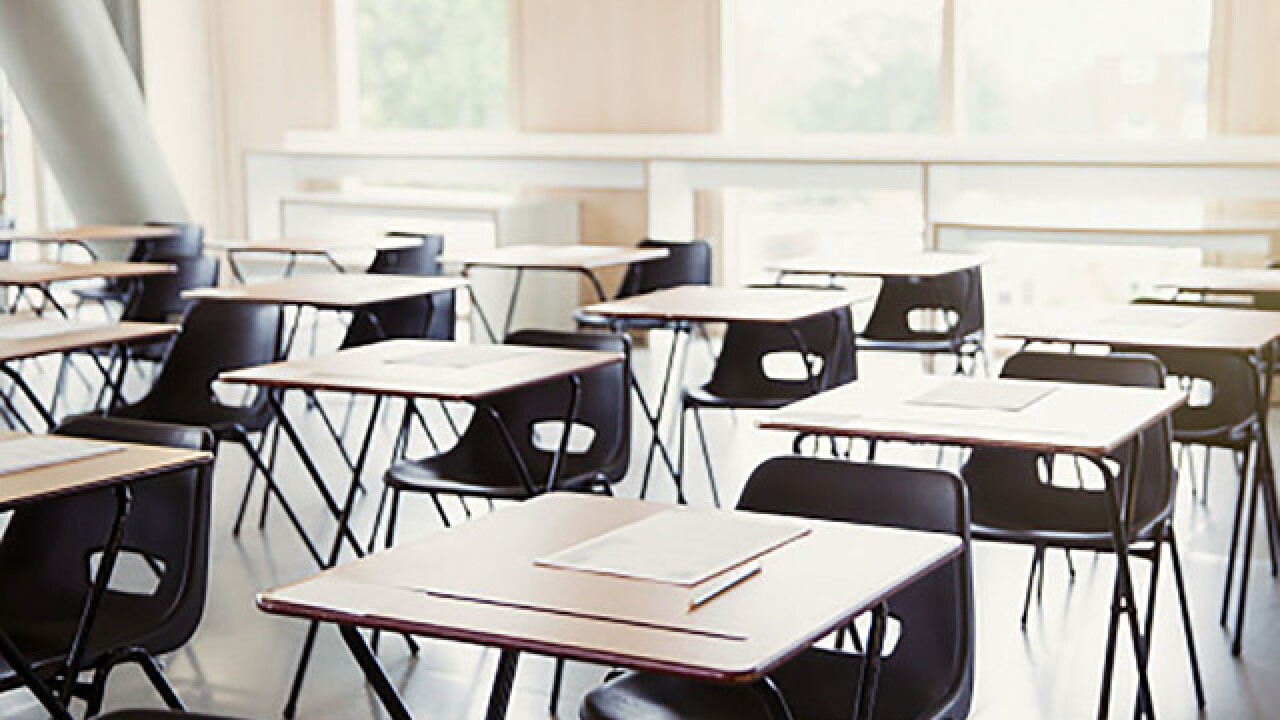 BALTIMORE — Due to impending excessive heat, several schools across Baltimore County will be closing on Thursday. Dozens of schools in Baltimore City will be dismissing 3-hours early Thursday.

Baltimore County Schools announced they will be closing all non air-conditioned facilities Thursday.

The following schools will be closed:

Our children need safe, modern school facilities to learn and grow. The need to close non air-conditioned schools because of extreme heat is a strong reminder that not all of our students have adequate learning environments. https://t.co/lctECSMNkT pic.twitter.com/Xsku5QTSmM

Due to the temperature, the following Baltimore City schools without AC will also be dismissing 3 hours early Thursday: