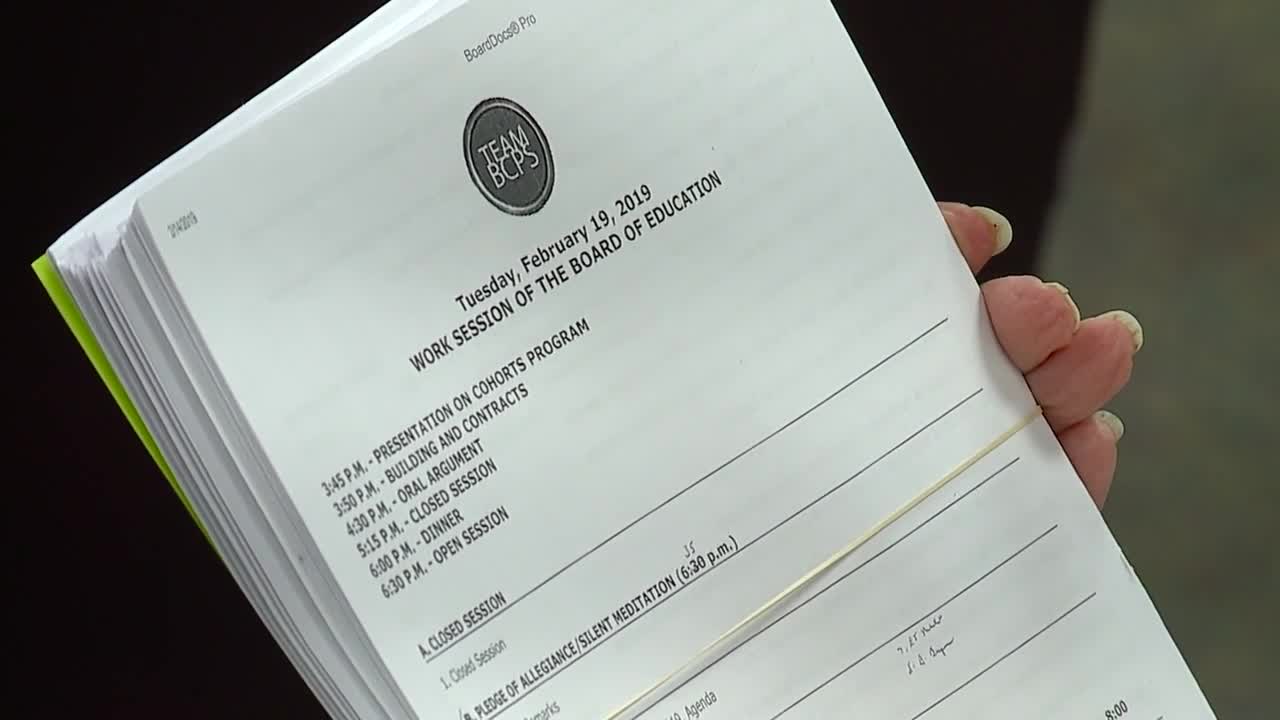 After hours of motions and last-minute changes Baltimore County School Board voted on a school budget. 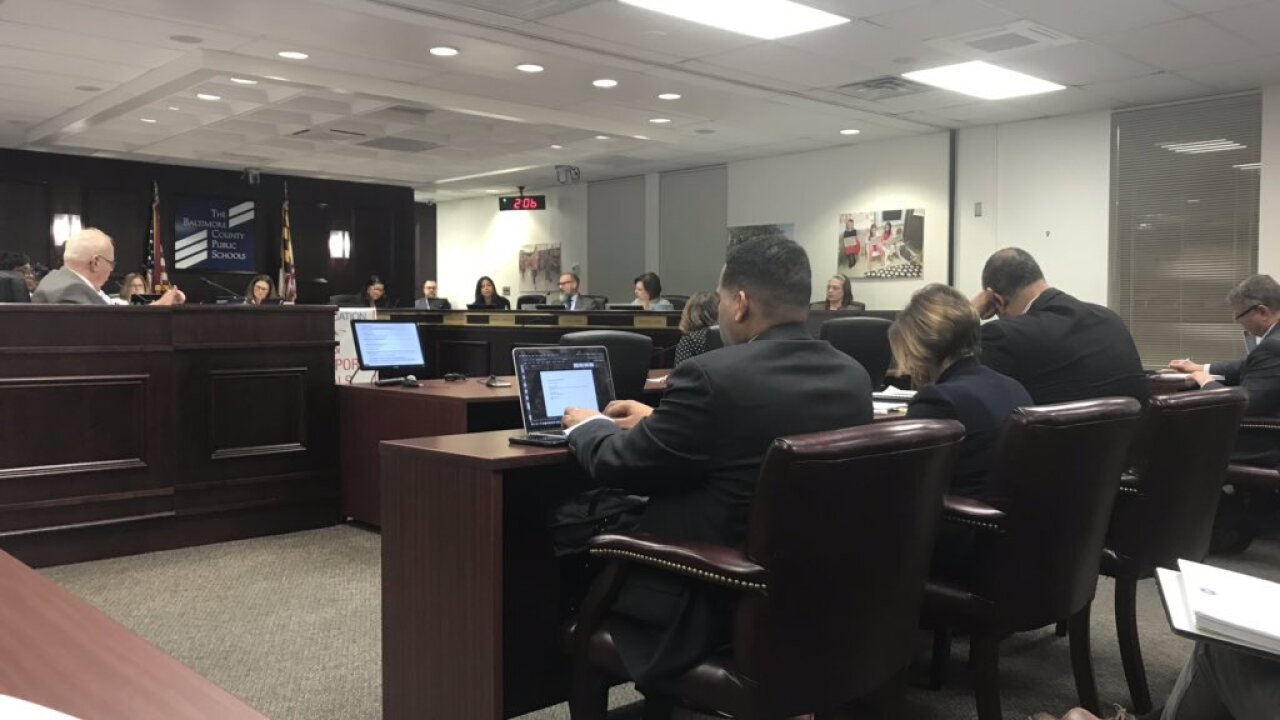 BALTIMORE, Md. — After hours of motions and last-minute changes, the Baltimore County School Board voted on a school budget.

There is a lot that goes into this budget and it still needs to be approved by County Executive Johnny Olszewski.

Those numbers did not include several motions for more money for a variety of amendments proposed by school board members before the vote, like a $2 an hour increase for cafeteria workers and other employees passing after motions.

“A generation of students has lost out because we do not have enough resources to address the student's needs as well as we could if they had those additional positions,” said Abby Beytin the President of the Teachers Association of Baltimore County.

The board also voted to add 15 minutes to the school day on all levels — allocating that time to recess for elementary level students and leaving it up to individual schools to allocate it for middle and high school.

The largest portion of that budget was $103.9 million or 84.9 percent for growth and infrastructure, and around $86.6 million on Steps, COLAs, the 15-minute increase to the school day and benefits.

A couple more motions that went through, an increase to funding by $1 million to fully fund free breakfast to 22 high poverty schools.

Another motion to add $100 million dollars for cameras on swing arm stop signs on buses— the idea using that footage to fine people and use that money to go back into school funds.

The budget will now be forwarded to county Executive Johnny Olszewski to be approved.