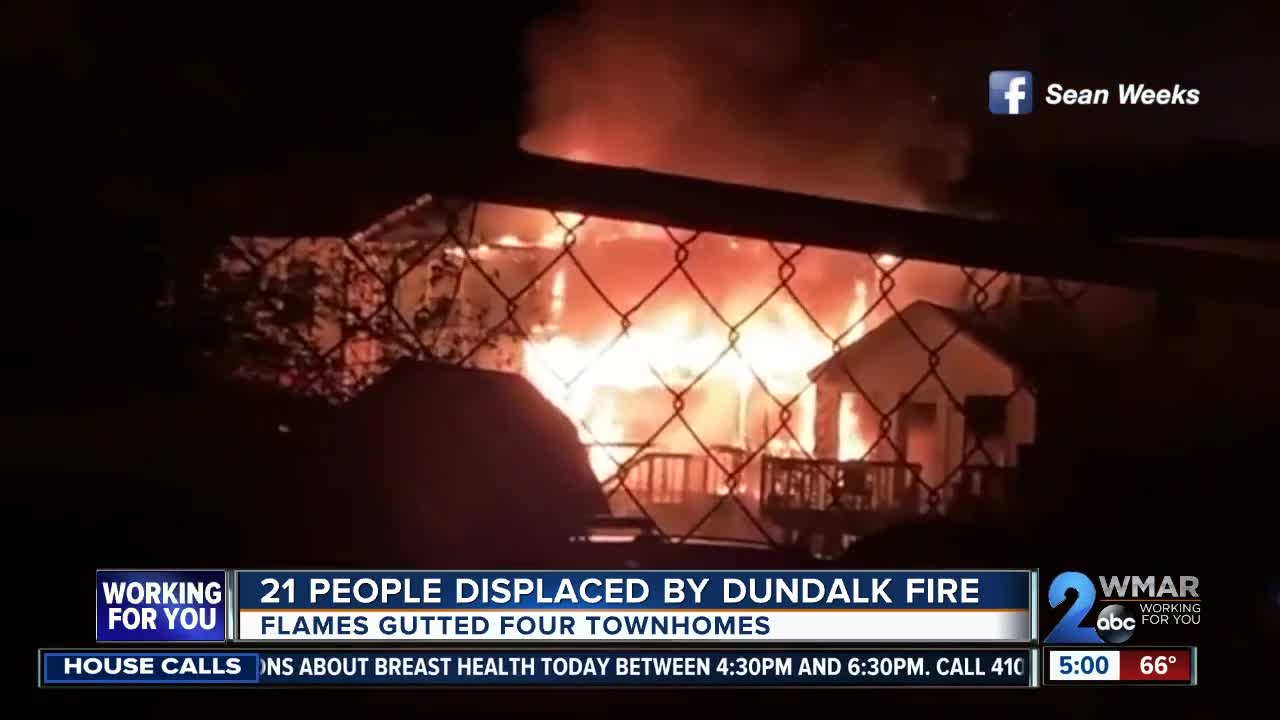 A four alarm fire in Dundalk has left 21 people without a home and a firefighter hurt. 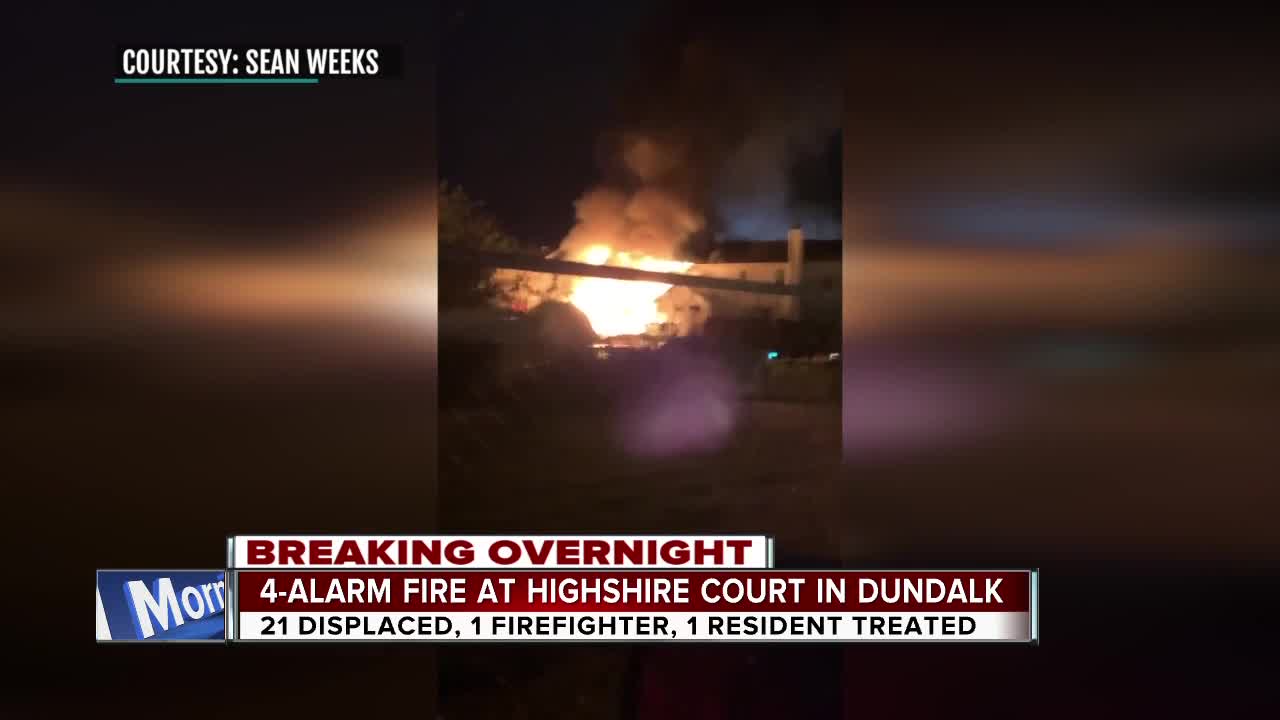 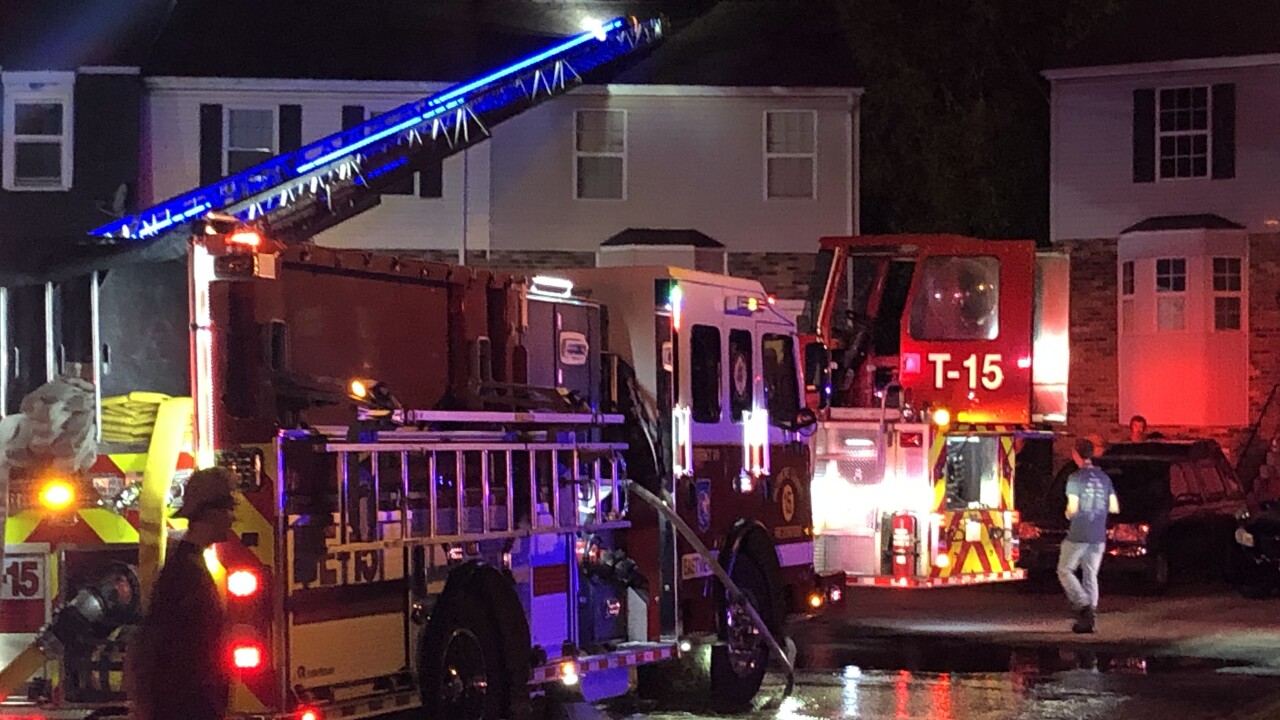 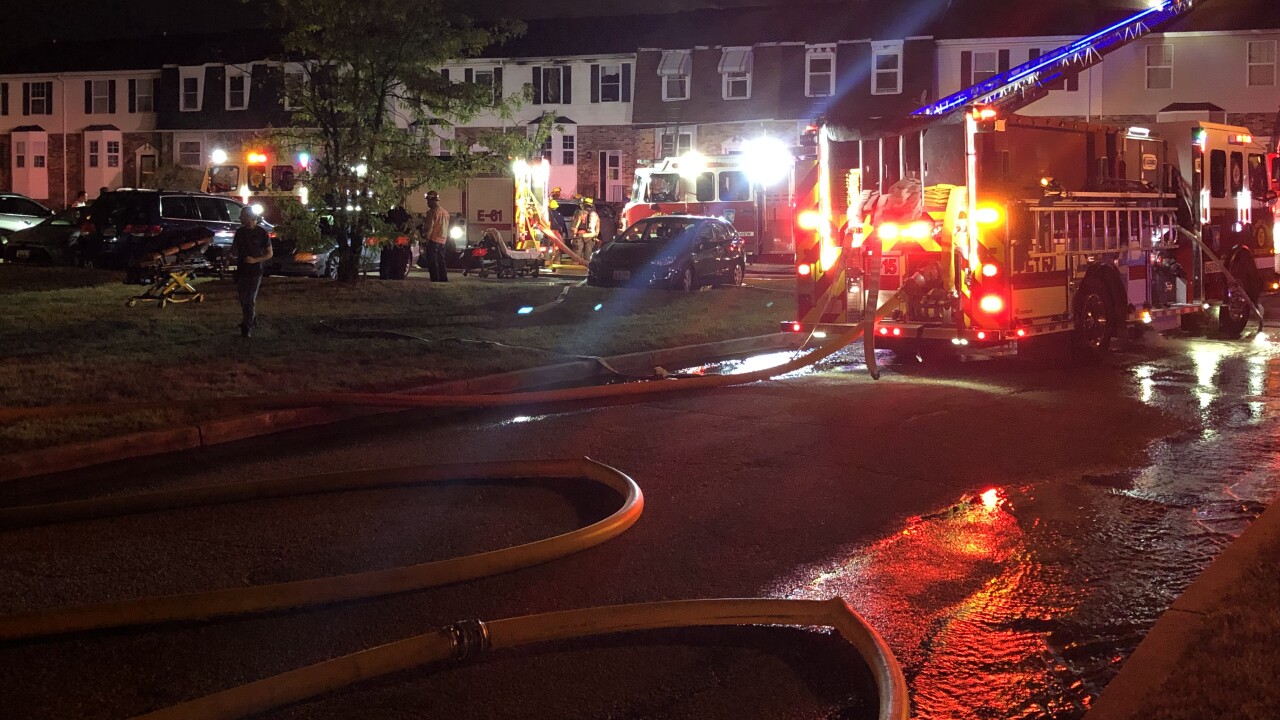 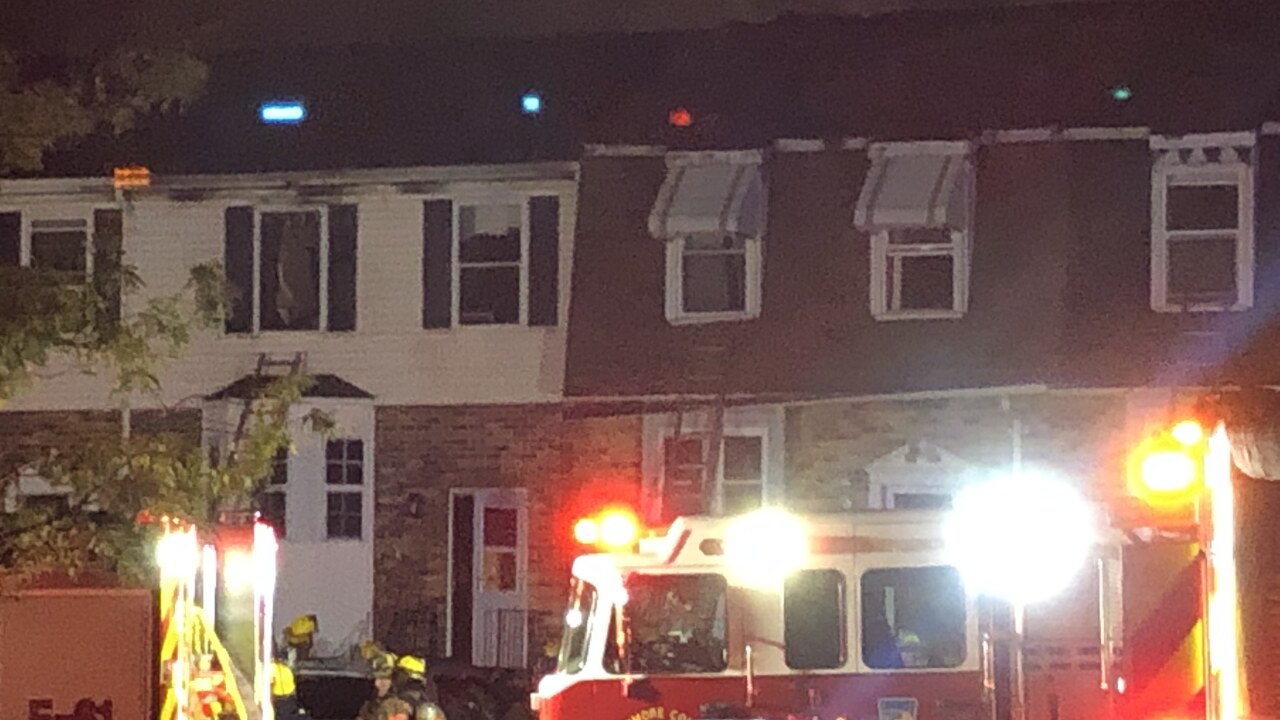 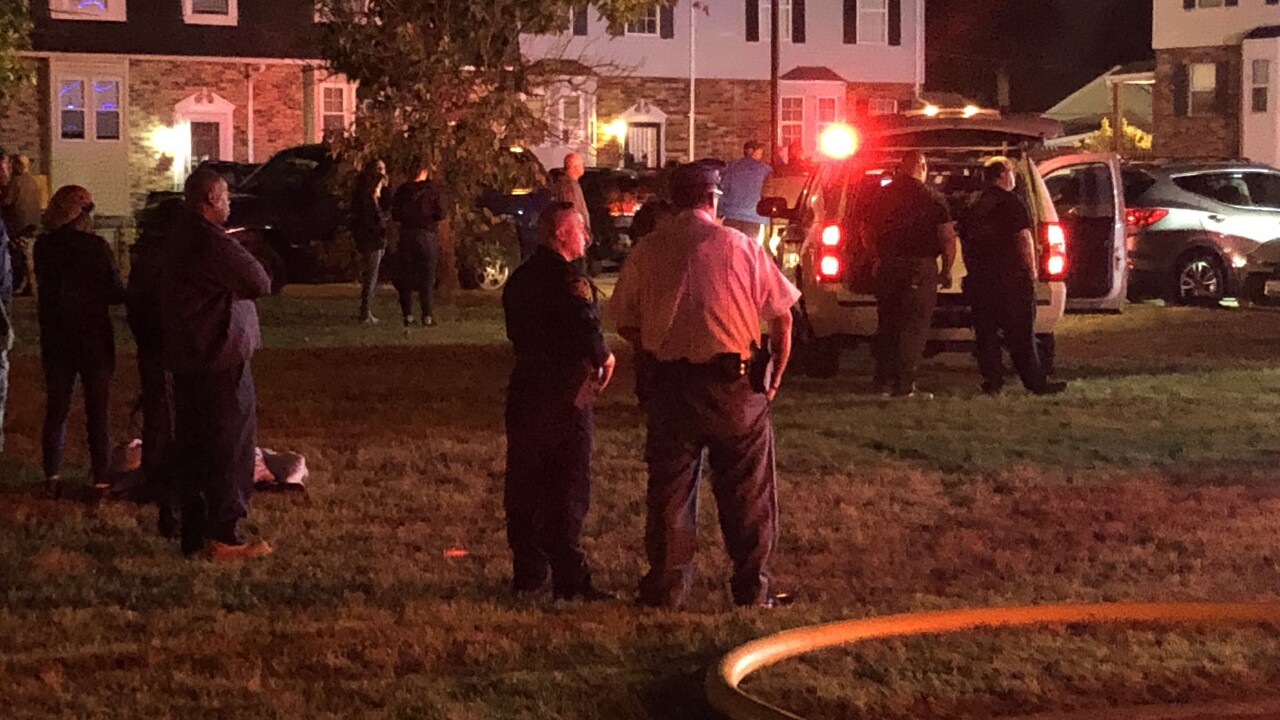 DUNDALK, Md. — A four alarm fire in Dundalk has left 21 people without a home and a firefighter hurt.

The fire was upgraded to four alarms, and required the Anne Arundel County Fire Department to respond and help.

About a half hour into battling the blaze, a "Mayday" was called when a firefighter fell through the roof.

Luckily, the firefighter was able to escape on their own and wasn't seriously injured.

One other person was injured and treated by medics on scene.

The Red Cross is assisting the displaced families.

Investigators are still looking into the cause of the fire.