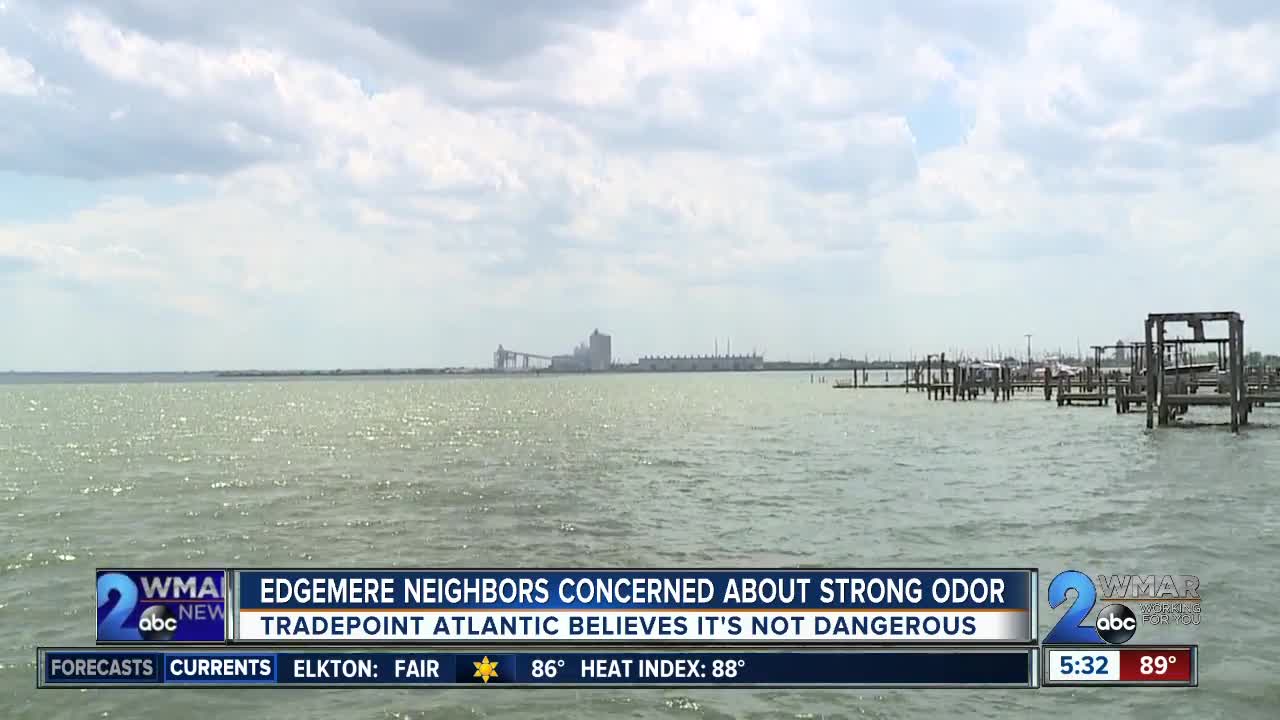 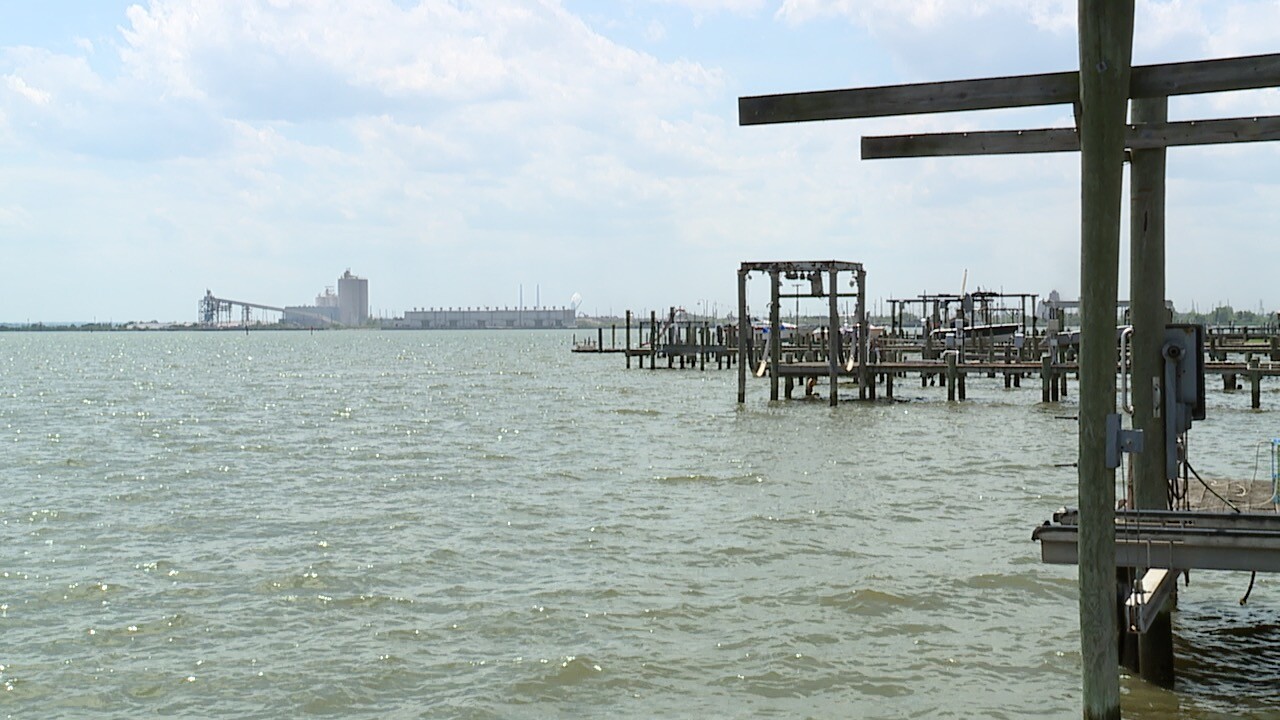 EDGEMERE, Md. — "It’s been pretty much like living inside a box of mothballs," said Edgemere neighbor Ray Polen.

He says that strong, strange smell has wafted through his neighborhood for the last week and has neighbors concerned.

"It gets a little bit hard to breath. After work on Friday, it was pretty intense," said Polen.

Friday, neighbors reported concerns to nearby Tradepoint Atlantic, the Maryland Department of the Environment and the EPA. Some reached out to WMAR-2 News Monday morning when they woke up to the odor again.

"We’d like to know if our kids are safe, our elderly folks and just anybody in general," said Polen.

Tradepoint Atlantic determined the smell was probably uncovered from excavation work on the old steel mill site they have been redeveloping for the last five years. They stopped digging Friday. MDE came to visit and they are both working to investigate.

"We are actually testing the area that has been excavated, and we should have the test results back in a couple of days. It is our understanding that this is not a public health issue but it is just more of a nuisance odor," said Aaron Tomarchio, Senior Vice President of Corporate Affairs for Tradepoint Atlantic.

Tomarchio says they have protocols in place and are in contact with the community about the issue. He says the site was tested before excavation but this is a highly localized spot where the potential source was buried and unexpected given the known history of the area.

It still leaves many unanswered questions for neighbors like Polen.

"Is it dangerous to the citizens and the general public? And if it is dangerous then why weren’t we warned about in the first place before someone disturbed whatever this is? Obviously if it’s something benign or not a health hazard then I think at least some answers, what's going on, so that way we can rest a little bit easier," said Polen.

MDE oversees the clean up of the former steel mill property and is keeping an eye on the situation as well.