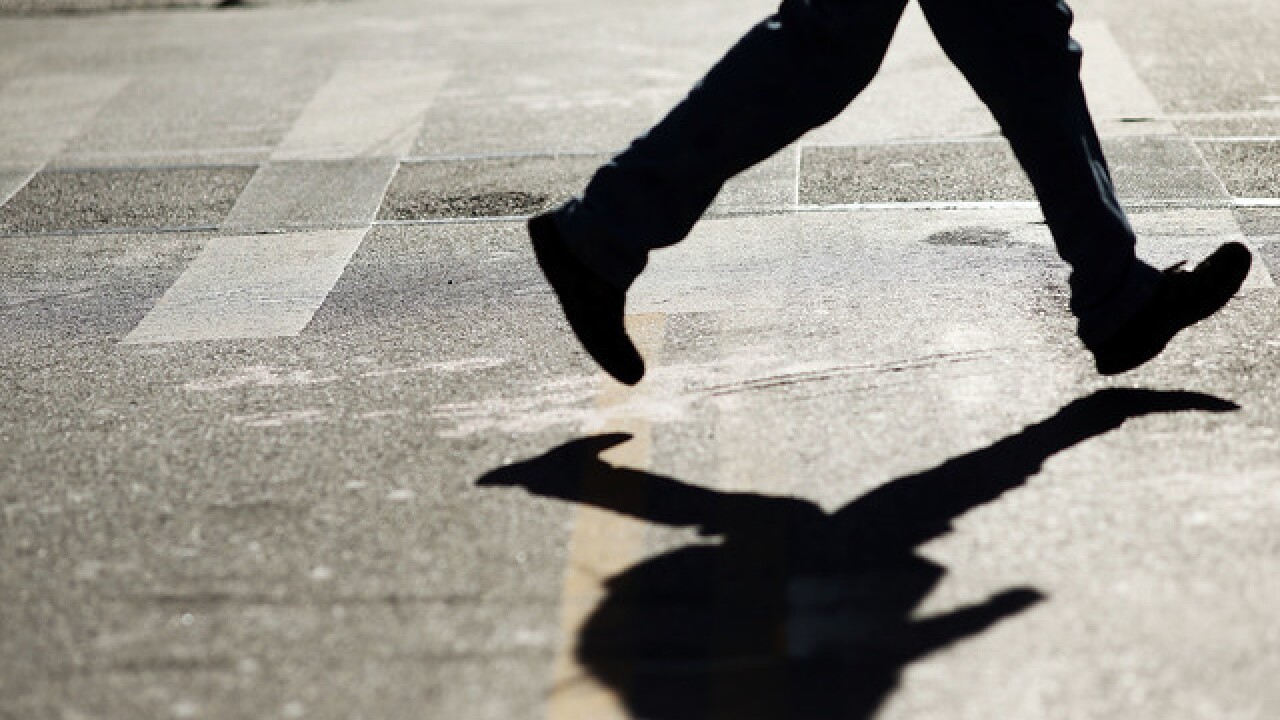 Spencer Platt
<p>NEW YORK, NY - OCTOBER 27: A pedestrian crosses the intersection of 3rd Avenue and 14th Street, one of Manhattan's most dangerous crosswalks for pedestrians, on October 27, 2014 in New York City. Four pedestrians have been killed in the last few weeks in New York City while a total of 212 people have been killed in total traffic deaths so far this year. These numbers have added to the urgency of Mayor Bill de Blasio's Vision Zero program, which aims to eliminate city traffic deaths. (Photo by Spencer Platt/Getty Images)</p>

At around 8 p.m., police arrived to Eastern Boulevard and Volz Avenue after a pedestrian stepped off of the median, into eastbound traffic, and was struck by a Kia Rio.

The pedestrian, who has been identified as 55-year-old Robert Thomas Baker, was transported to Johns Hopkins Bayview Medical Center, where he later died.

The driver remained on the scene.

The Baltimore County Police Crash Investigation Team is continuing the investigation into the circumstances surrounding this fatal crash.