Your Voice Your Vote: Valerie Cunningham to run for mayor 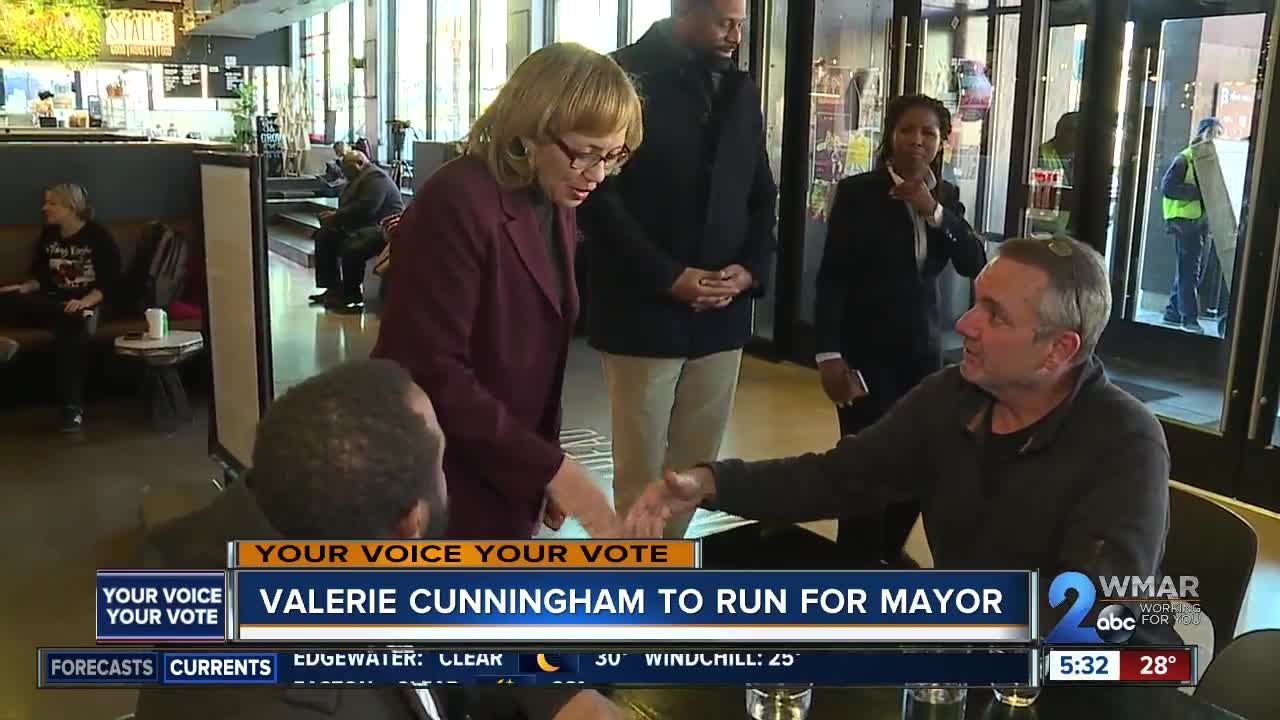 The list of candidates looking to become Baltimore’s next mayor is growing. 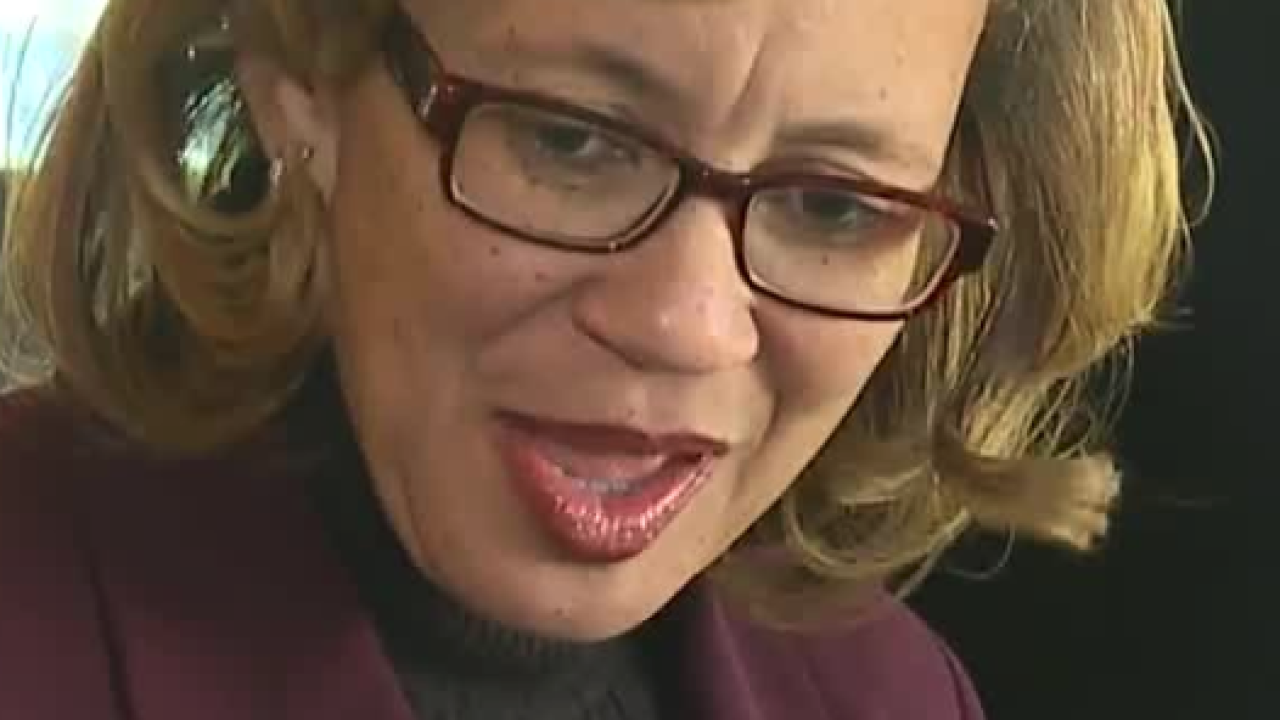 BALTIMORE — The list of candidates looking to become Baltimore’s next mayor is growing.

Cunningham is a former federal law enforcement officer. She also ran for Clerk of the Circuit Court for Baltimore last year.

She said honesty and integrity needs to be restored into City Hall.

"When I watch the news, my motivation is my fellow citizens of Baltimore," said Cunningham.