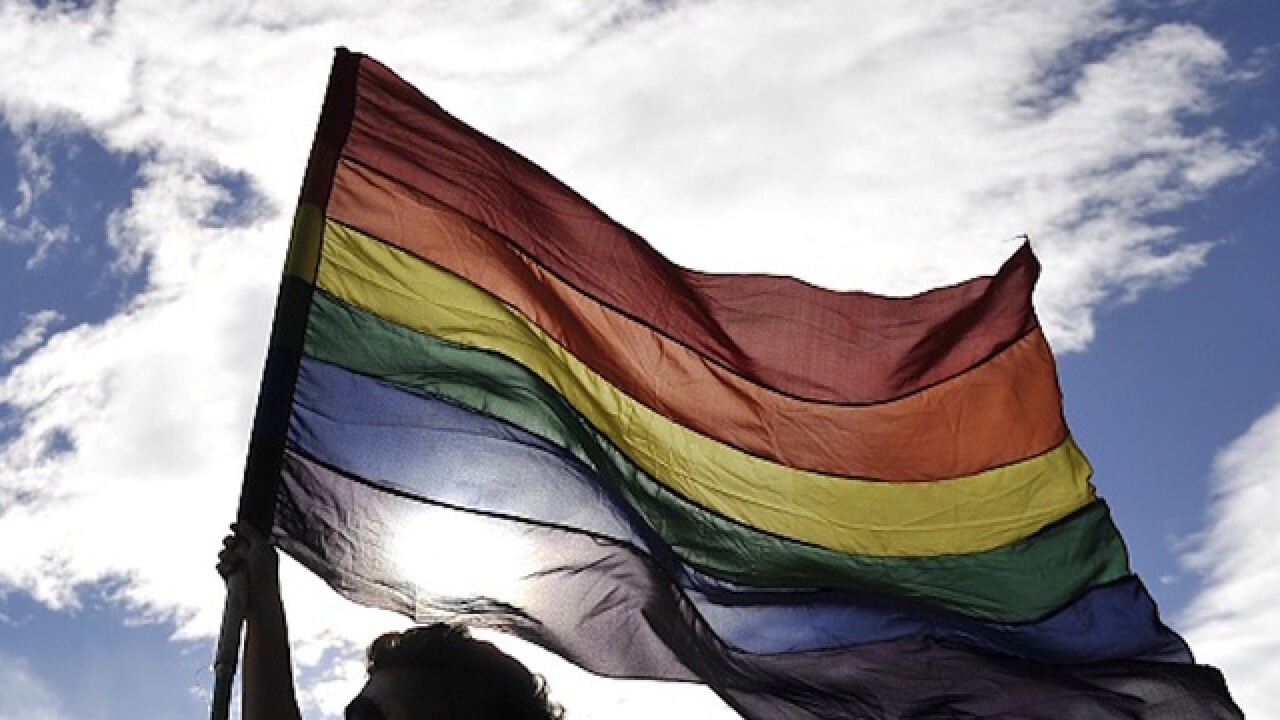 On Friday, it was announced that Young would sign the gender inclusive, single-occupancy restroom bill into law at 1:45 p.m. on the Pride Main Stage at 24th and Charles Street.

The bill, which requires all publicly accessible single occupancy bathrooms in Baltimore to post clear gender inclusive signage, was passed by the City Council on June 11.

Once Young signs the bill into law, it will go into effect after 90 days.

In 2014, The Fairness for All Marylanders Act passed, prohibiting gender based discrimination in all public accommodations including single stall bathrooms.