'Dear Santa: All I want is a kidney for my dad' 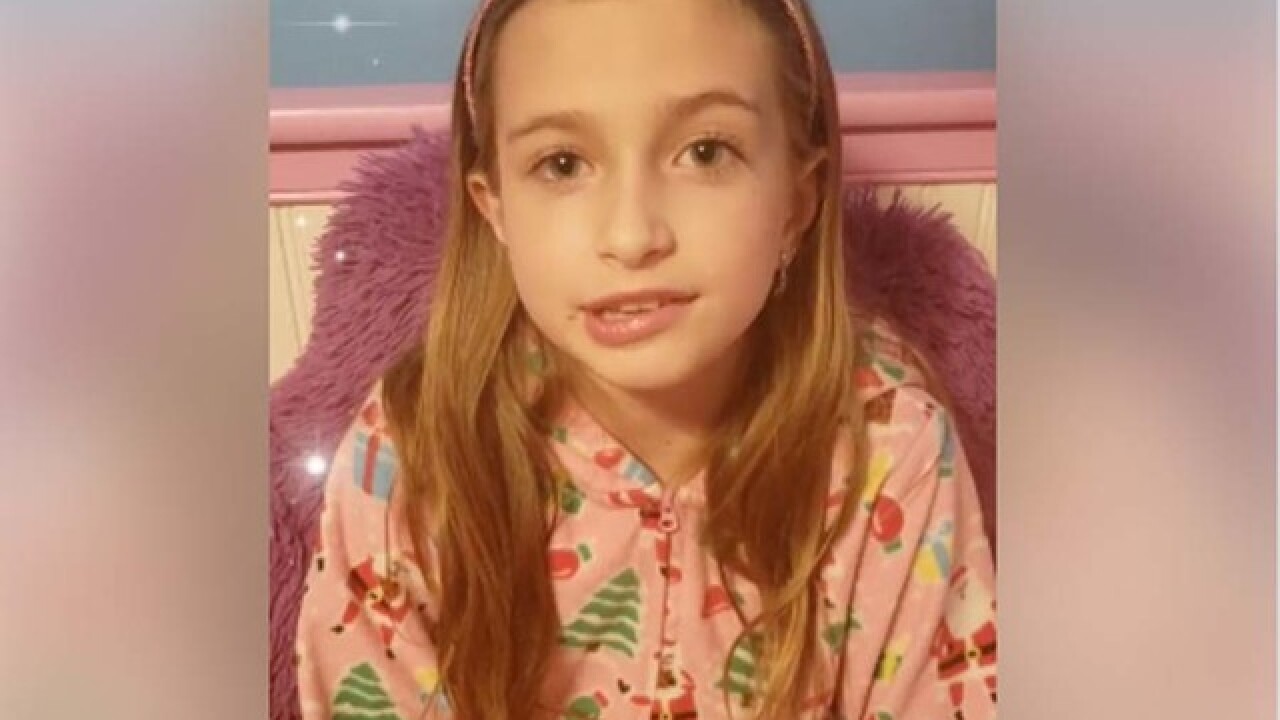 A 2-year long search for a kidney donor for a father of six has led his 9-year-old daughter Savannah to cut her Christmas list short for one simple wish.

In a heartfelt Facebook video addressed to Santa Claus, Savannah asks him to grant her the Christmas miracle of a Kidney for her father.

"Now, I know you can not really bring a kidney for my daddy," said Savannah, "But Santa, you know a lot of people and I am just asking if you can help spread the word."

Savannah's father suffers from a genetic disease called Polycystic disease. It was passed down to him by his mother who just this year was able to combat the illness with a transplant.

October made it a year that he has been on a 4 days a week dialysis treatment that has helped him stay alive, but has weakened his body and causes him to be constantly tired and exhausted.

"It's tough raising a large family with Jason on dialysis," said her mother Melissa Lewis.

Ironically while fighting for his life through dialysis, Savannah's mother and father both work in dialysis. Her mother has been a dialysis nurse for 16 years while her ill father has worked as a biomed tech in dialysis for 22 years.

The push for better days beyond dialysis has prompted the family to step in and make it their mission to find a kidney and save his life.

With the help of her mother, Savannah was able to start a Facebook page called 'Savannah's Secret Gift of Life Search' and has actively posted videos and messages to spread the message of giving life through kidney donation.

Her message and quest to find a donor has spread so far that she was even featured on Good Morning America for her transplant surgeon Halloween costume.

As of now, Savannah hopes that Santa receives her video message and grants her Christmas wish and brings their family a miracle donor.

For more information on the organ donation click here .