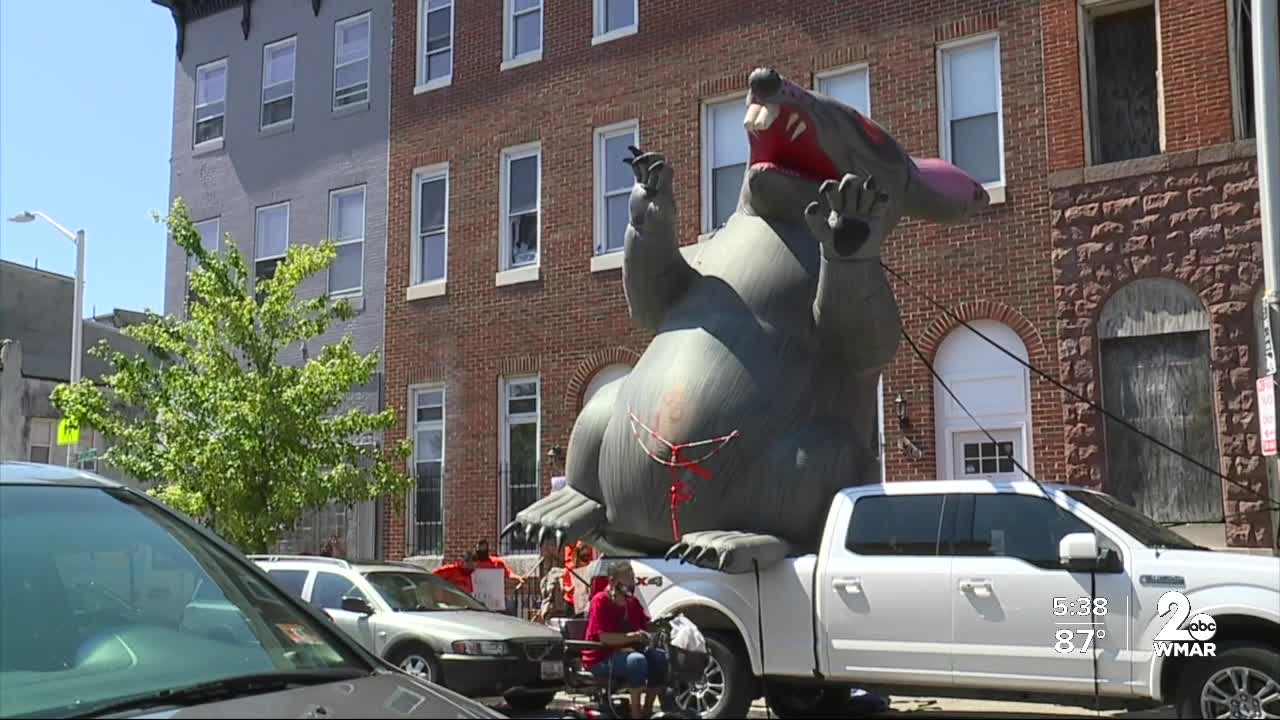 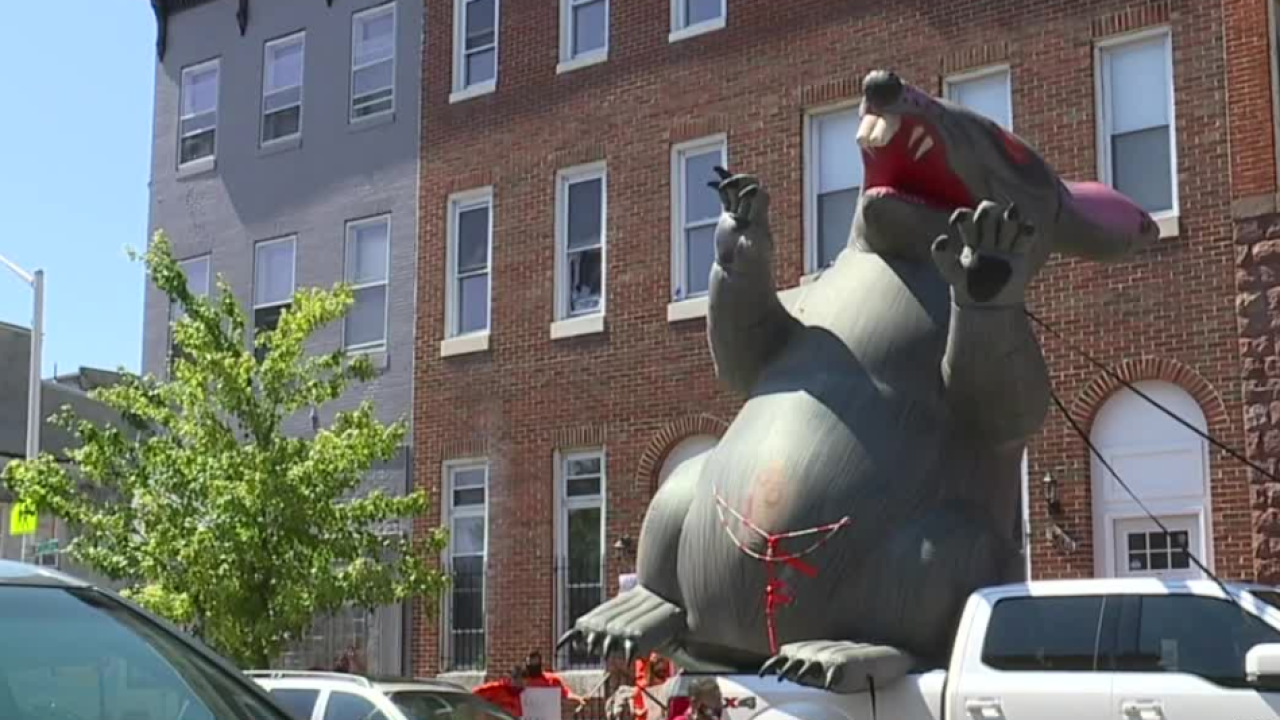 BALTIMORE — After multiple attempts to resolve their unpaid wages with their employer, about 20 current and former SDI Properties workers protested.

They were joined by union representatives from the Laborers’ International Union of North America Local 202R at an active renovation site in West Baltimore.

Organizers said workers and union representatives reached out to SDI to address the unpaid wages but received no response.

They also want a union contract before they go back to work.

"The company says that they were not able to get a small business loan, but the company continues to grab work and to have jobs and to perform this work and we don’t think it’s fair to be paying other people when they should be paying the workers what they're owed."

After the protest, organizers filed wage liens on the company.

The workers are not represented by the union, however, they reached out to the union to help resolve their unpaid wages.

We reached to SDI for a statement and we have not heard back.