A 3-year-old girl and her young mother found shot to death in a car on Boswell Road in Southwest Baltimore Friday. 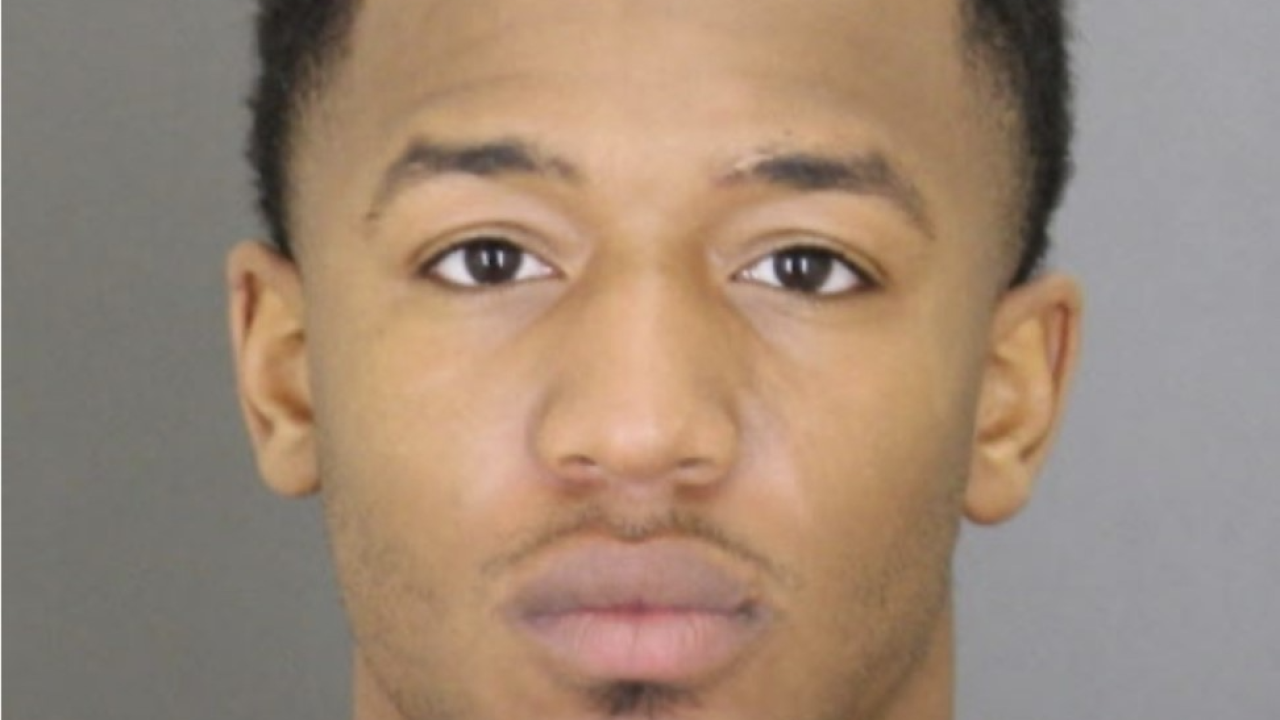 BALTIMORE — A 3-year-old girl and her young mother found shot to death in a car on Boswell Road in Southwest Baltimore Friday.

Officers were called to the 200 block of Boswell Road just before noon Friday, to investigate an unconscious person.

The grandmothers sister Ariel Johnson and other family arrived and shared a picture of the 3-year-old little girl named Shaniya.

“It’s just rage, we all here with my sister, the babies grandmother,” Johnson said. “We all we have right now.”

The family of the victims say the mother was eight months pregnant.

Sample has been charged with First Degree Murder.

Sample was taken into custody shortly after Miller’s and Gilmore’s bodies were found.

"This is a tragic situation where family and friends are left suffering and mourning over the loss of loved ones. I want to commend the hard work of our dedicated Homicide detectives for quickly apprehending the suspect for this despicable act of violence. I can only pray that family and friends of the victims and our city can begin the healing process." said Police Commissioner Michael Harrison.