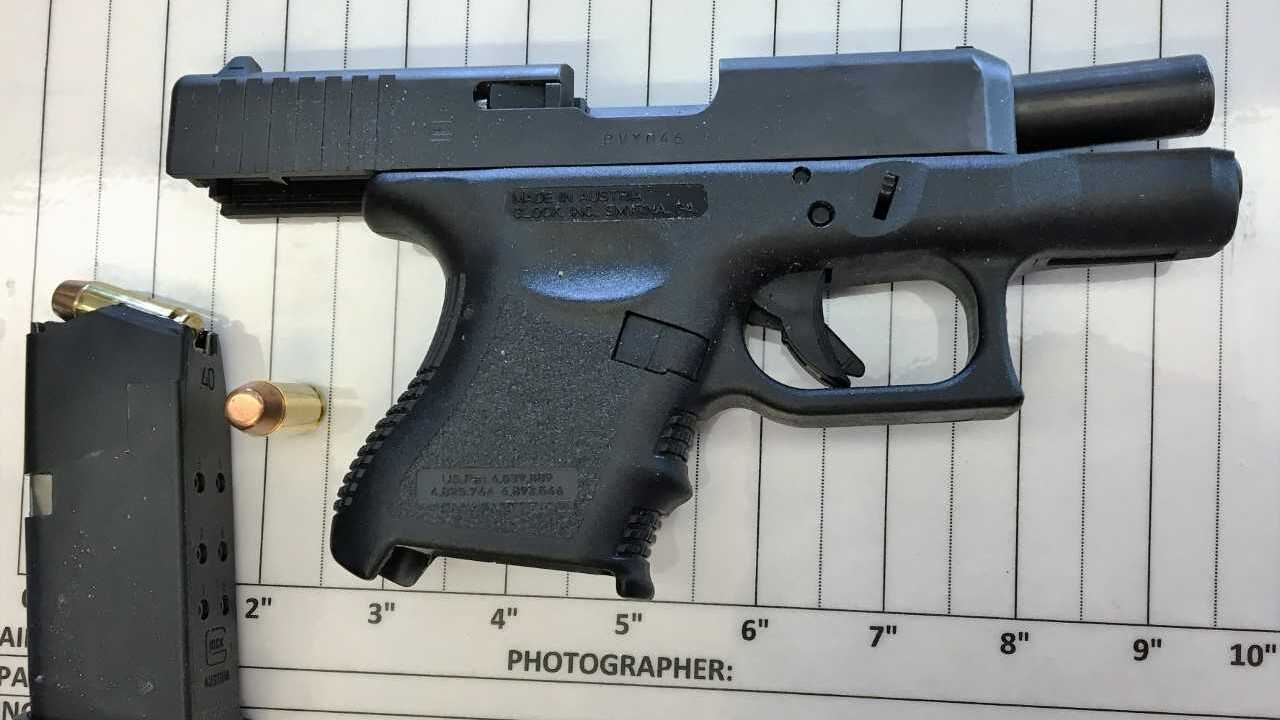 BALTIMORE — A woman was caught at a BWI TSA checkpoint with a loaded .40 caliber handgun in her traveler's carry-on bag on Friday.

TSA officers stopped the Prince George's County woman after they located the gun in the checkpoint X-ray machine. The woman told officers that she forgot that she had a loaded gun.

Officers then contacted Maryland Transportation Authority Police who proceeded to confiscate the gun and detain the woman for questioning. Police cited her on weapon charges and allowed her to catch her flight without the gun.

TSA officials say passengers are allowed to travel with firearms in checked baggage if they are properly packaged and declared. Firearms must be unloaded, packed in a hard-sided case, locked, and packed separately from ammunition. Firearm possession laws vary by state and locality.

This gun discovery marks the 19th gun caught at a BWI checkpoint for the year of 2019.