With Grand Prix gone, Baltimore in search of large-scale events for city 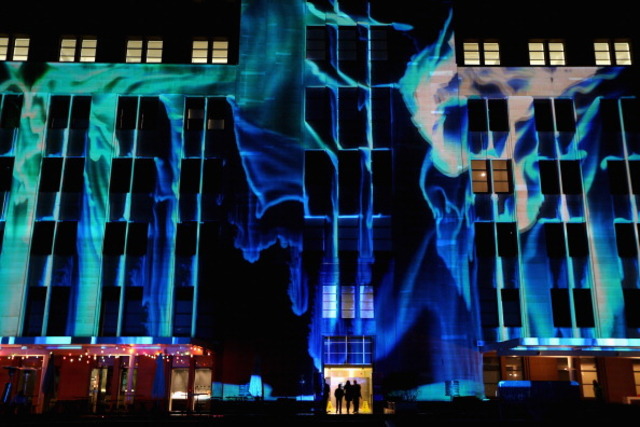 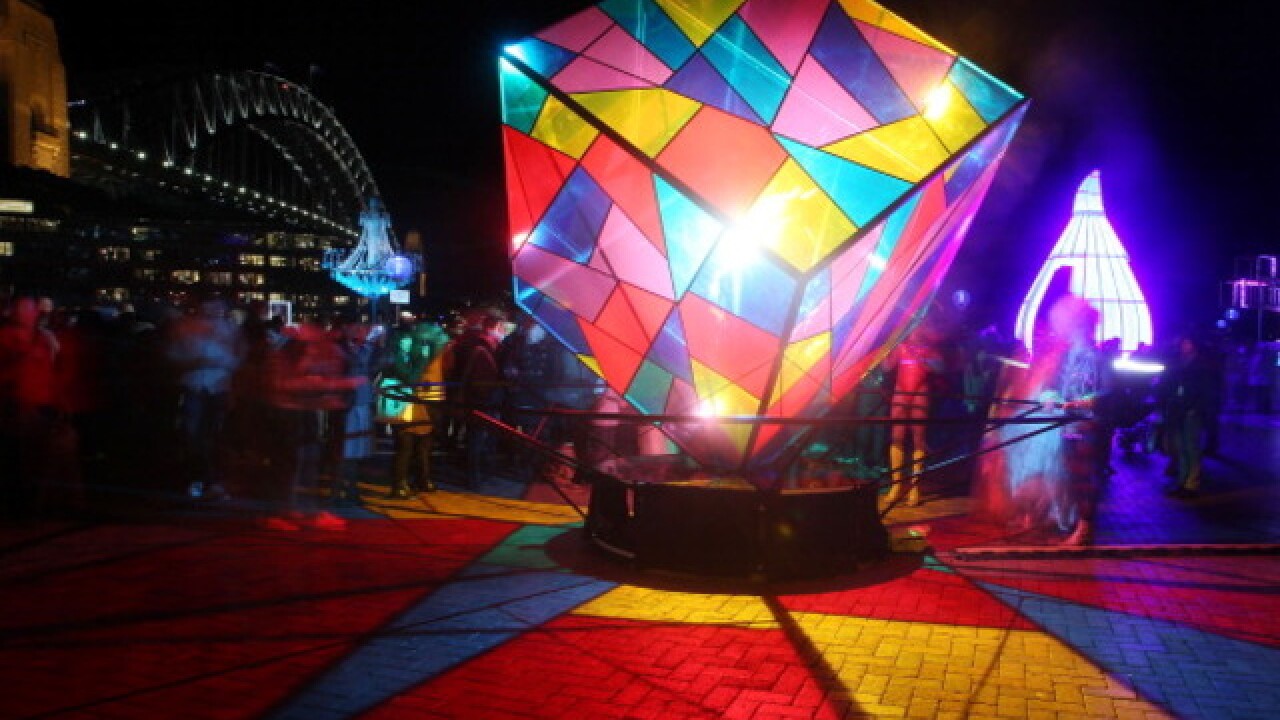 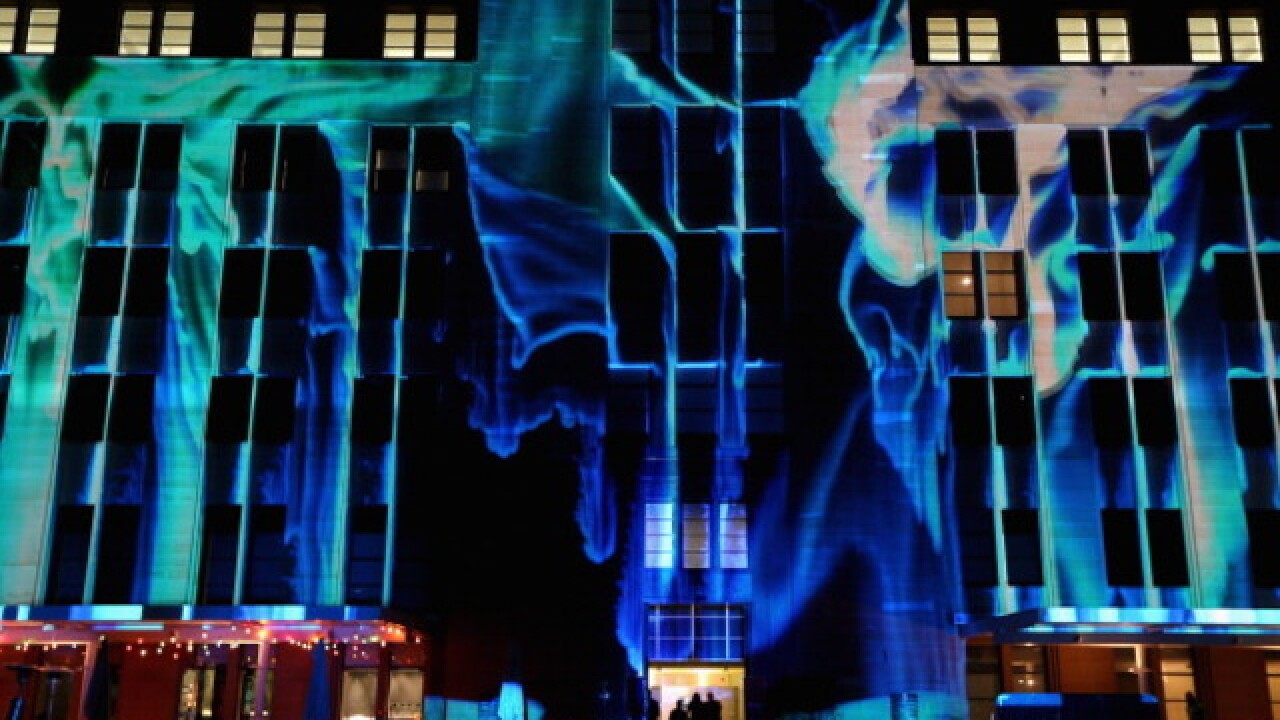 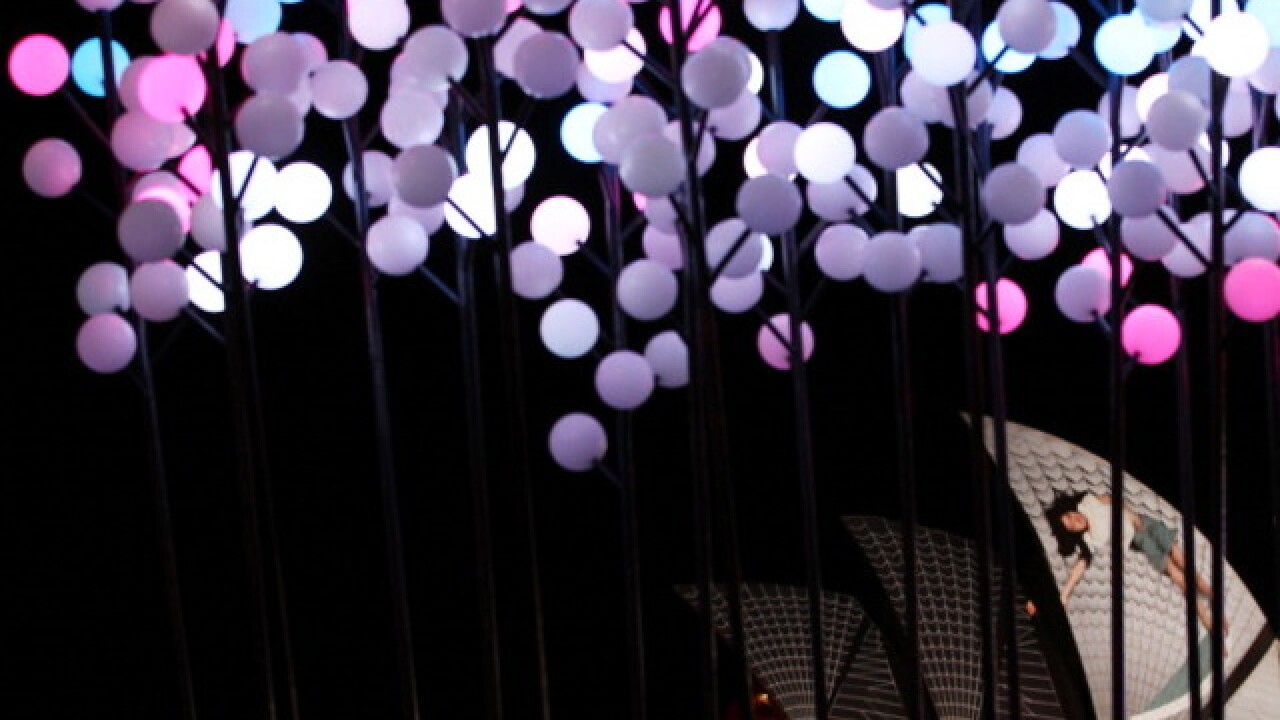 Large scale events are on the move out of Baltimore City.

With the Grand Prix shuttering operations and plans for Otakon to move to Washington, D.C., some city organizers are working to bring the next “big thing” to the city.

Mt. Vernon residents Brooke Hall and Justin Allen are hoping their event concept will put Baltimore on the map.

Their idea involves lights and many of them.

Known as Light City, the weeklong event could be in Baltimore as early as 2017.

RELATED: Baltimore could be in the running to host the 2016 MLB All-Star Game

Despite some big ideas presented to the Baltimore City Council, leaders are hesitant to throw support to one particular idea until organizers can prove how how sustainable it will be.

Sustainability was on the mind of Mayor Stephanie Rawlings-Blake when she announced the Grand Prix was coming to the city three years ago.

During its run, the city spent hundreds of thousands dollars in overtime to provide extra security, parking and extra amenities.

In the first two years, it was estimated the event had a $40 million direct impact on the city, according to published media reports.

The concept for Light City takes the downtown’s Inner Harbor and transform it into a massive light show accompanied with music and a speaker series.

Hall said so far they have received widespread interest from residents eager to help.

They are currently in the planning stages of setting up committees and tasks. Earlier this year,  the couple received a grant and brought over Ignatius Jones, creative director of the light festival Vivid Sydney to help lay out how the  festival would work.

Hall said Jones saw a lot of potential for the festival in Baltimore since it was set up much like the Sydney's harbor.

A spokesperson for Rawlings-Blake said they were aware of Light City but couldn’t support the venture until more steps were taken to secure funding.

Preliminary plans were still under review by press time.

Sarah Warfield,spokeswoman for Visit Baltimore, said until more plans are set in place for Light City or any event, it’s to estimate the positive economic impact it would have.

“At this point the festival is just a concept so we’d prefer not to comment until it’s a more solidified plan,” she said.

While Hall and Allen - local artists and editors of the Baltimore-based What Weekly magazine -  believe the event would generate millions of dollars for the city, current event planners say such an event is hard to make sustainable.

Kathy Hornig, Artscape Festival director, said sustaining a large-scale festival is one that takes many moving components and a lot of communication.

“We have it down to a science,” she said. “But I’m sure it wasn’t that way in the beginning.”

To ensure the four-day festival runs smoothly includes a year and a half of planning, plus 100 volunteers and 35 production assistants.

“We also have a meeting every year to ensure all officials in the city are onboard with the planning process,” Horning said. “So far it’s been a positive relationship.”

Gene Bracken of the Greater Baltimore Committee said organizers at the economics nonprofit are also hoping to bring back a similar lights festival, but still need more funding, which has been hard to come by.

He added that putting on a lights show requires more time than a traditional festival.

The concept of Light City would be more ambitious than some of the city staple festivals like Artscape and Preakness.

Hall said all the components would emphasize Baltimore’s blossoming technology and art areas.

“It was a multi-faceted process,” she said. “We wanted this to be something grown from people here, not from the outside.”

The idea for Light City began four years ago when Hall and Allen started thinking of ways to promote what they love about the city.

“So many people perceive Baltimore like the ‘Wire’,” Hall said. “We want to change that.”

Massive light festivals are not uncommon around the world. For years, they have become popular events in Europe and Australia.

The events have drawn millions in revenue and boosted tourism for many cities, including Sydney, Australia.

If successfully implemented, Light City is believed to be the first time a light festival of this size would be in the western hemisphere, Allen said.

“No one has done this yet,” Allen said. “In a way it’s kind of a race to get it done, we know others are interested.”