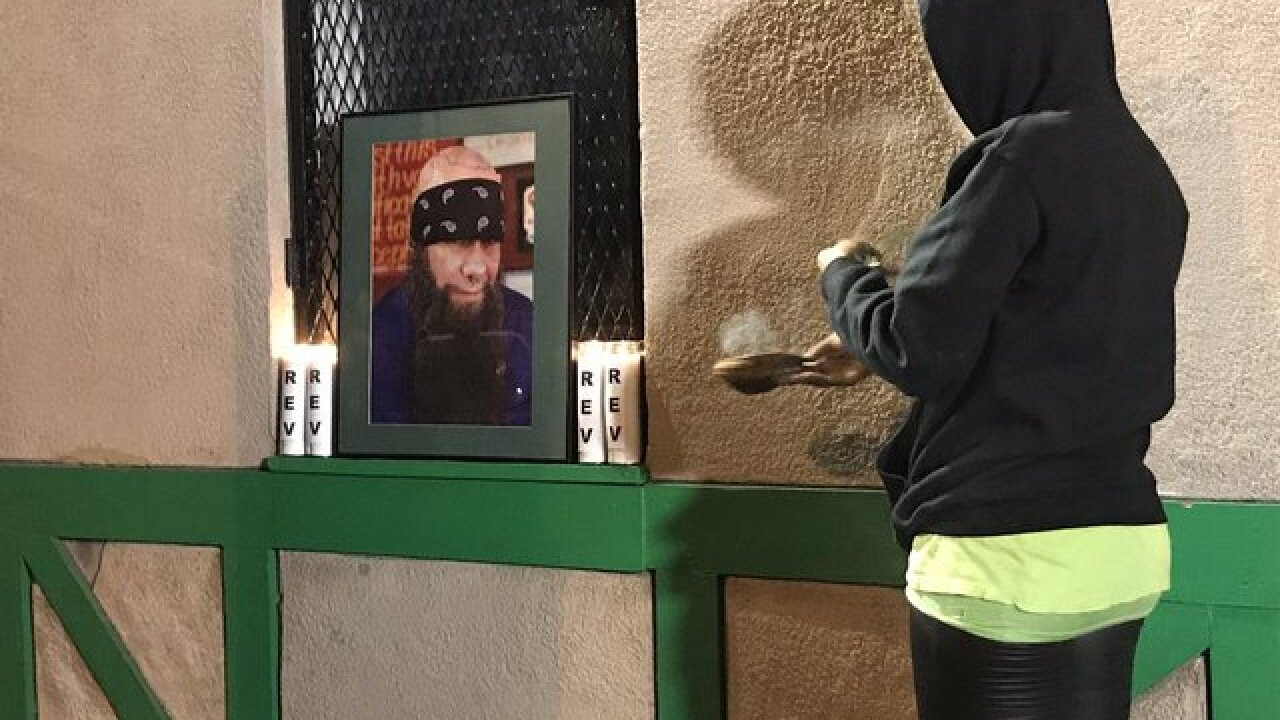 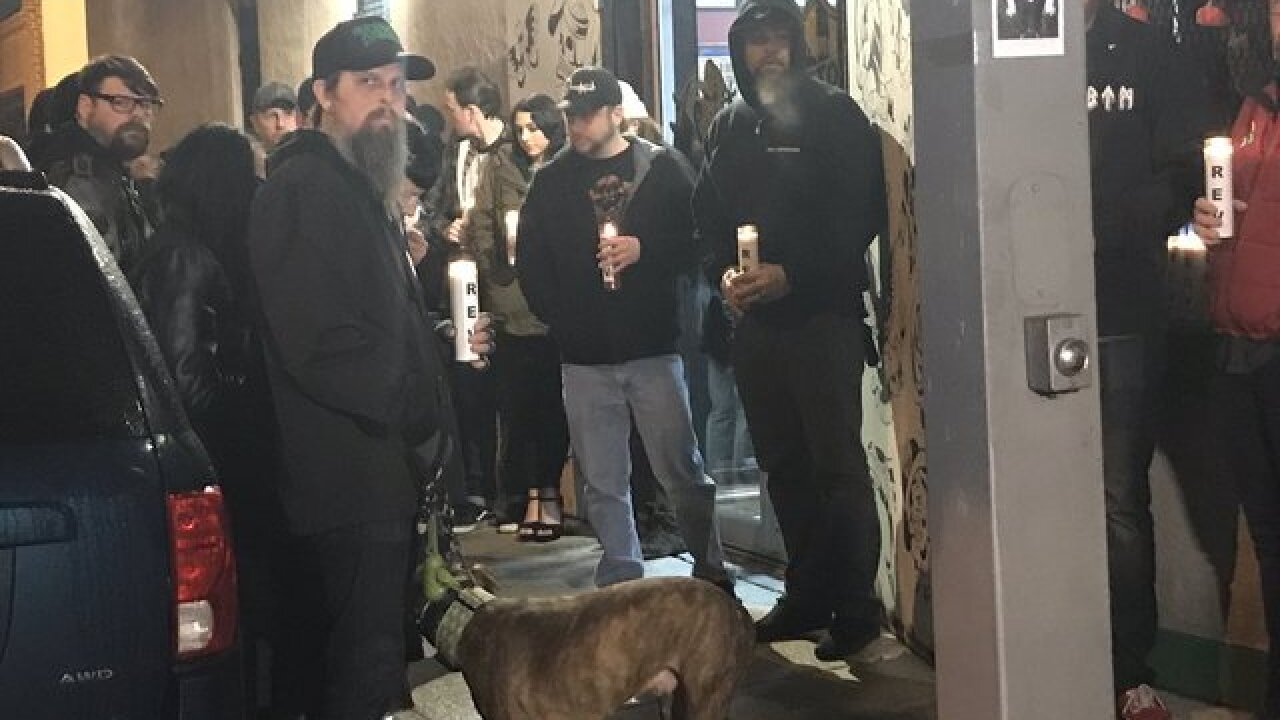 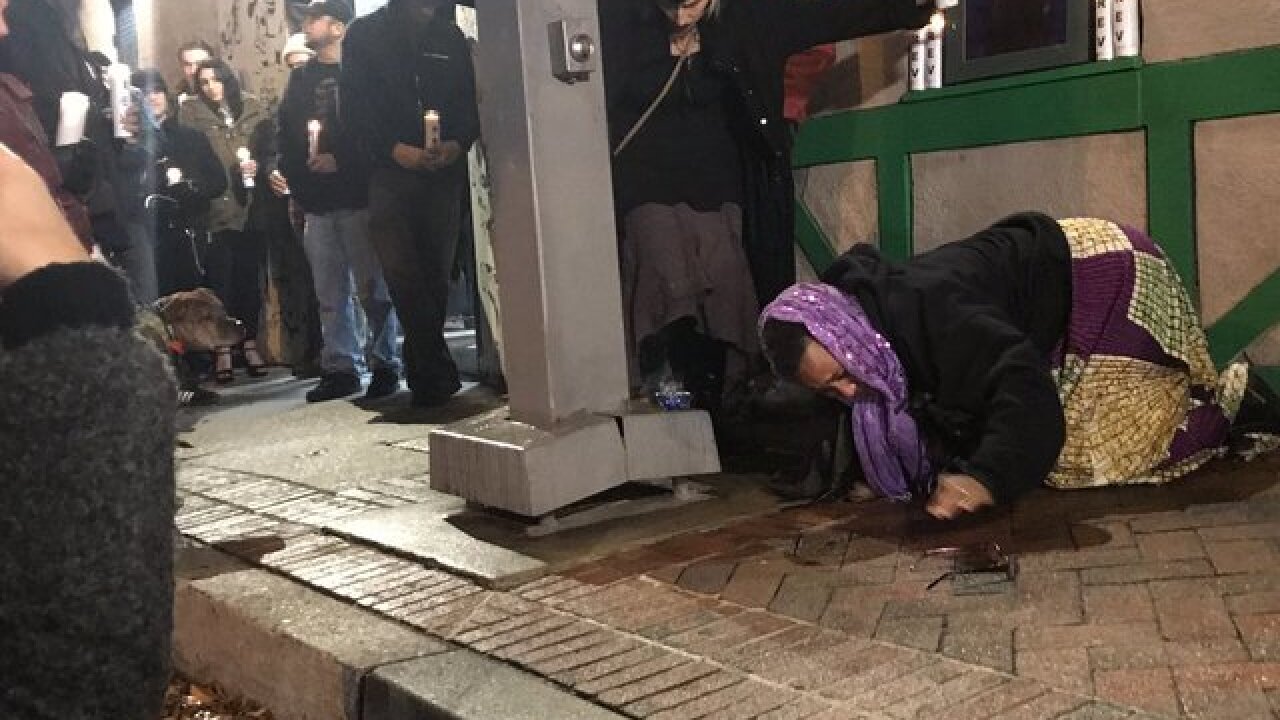 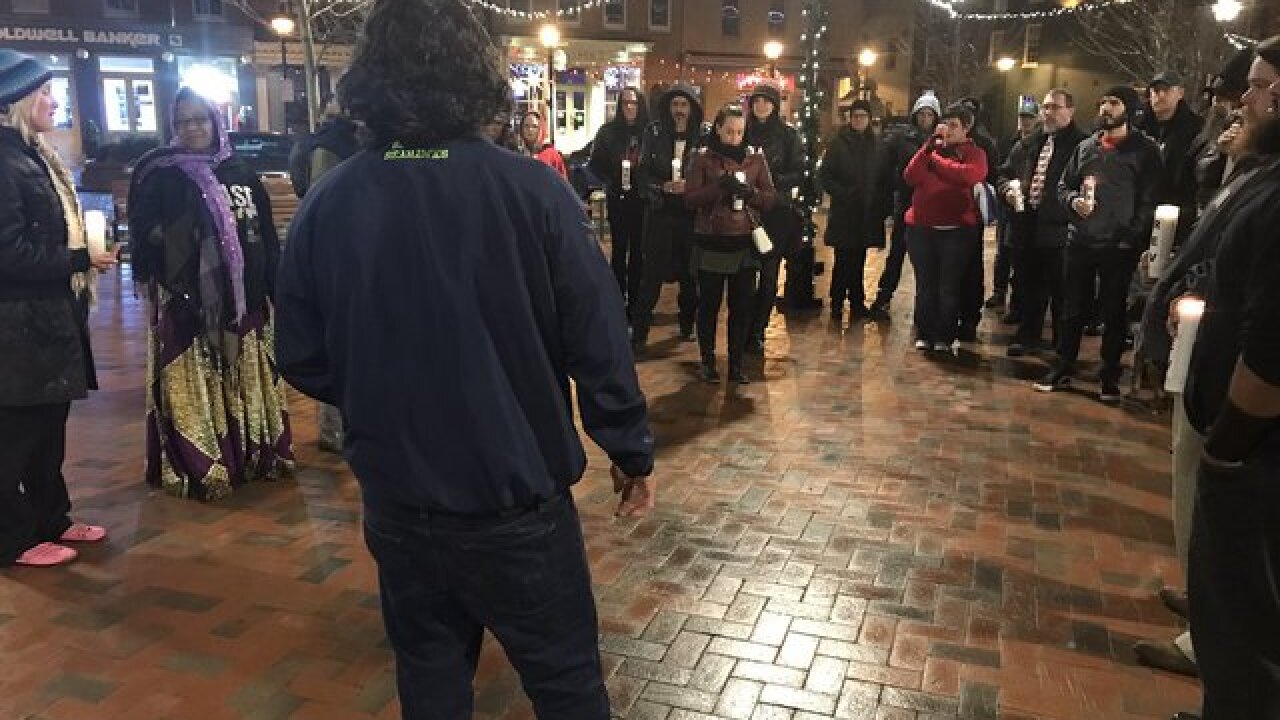 On Sunday an emotional tribute was held for a beloved musician and husband who was killed in a random shooting last week.

Jim Forrester was outside his work at The Tattoo Museum on the phone with his wife Tina, in what would be their last conversation.

Forrester was shot, the victim of an armed robbery and a senseless attack.

"These people can't go down in history as numbers but they can go down as a revolution and a change and a movement," said Tina Forrester.

Gunned down, while trying to set up a date with his wife.

“He was trying to make a date with me the next day because I've been studying for finals and we haven't spent much time together,” said Tina. “We were on the phone making a date for the next day."

Tina doesn't want to be seen as a weeping widow, she isn't laying down and wants to see the people in power do more.

"I'm speaking about the 19-year-old who died the same night as my husband. I'm talking about the other 337. This is outrageous and I can't accept this. I don't think the business owners, the other families, the other citizens that are just trying to live their lives can put up with this."

Baltimore Ceasefire organized the vigil, and proclaimed the spot where Forrester was killed sacred ground with a ceremony.

The people who loved him and some who didn't even know him--walking the streets together, sharing light in a time of darkness.

"It's getting too close to home and it sucks that he has to be the catalyst for this then so be it,” said one of his friends speaking at the vigil. “He's not a statistic he's my friend. Number 334 I'm going to get that tattooed on me,"

Tina said she stood in the very spot around the time her husband was killed and knows how busy it is.

She wants justice for her husband and everyone else killed this year.

"A homeless man tried to walk up to me and hand me a flier about my own husband because everyday when he was walking to lunch my husband would stop and have a conversation with him like he was a human being,” said Tina. “My husband was a good person."

Baltimore police released footage from two surveillance cameras that show a fairly clear view of the two men and they are asking you to look at it and then share it.

If you recognize the two men in the video, call crime stoppers at 1-866-7-LOCKUP.

Meanwhile a GoFundMe page has been set up for Forrester just today surpassed the 10 thousand dollar goal.

Jim Forrester's viewing is scheduled for Friday night from 6:00 p.m. to 10:00 p.m. at the Lilly and Zeiler Funeral Home followed by a private funeral tomorrow.