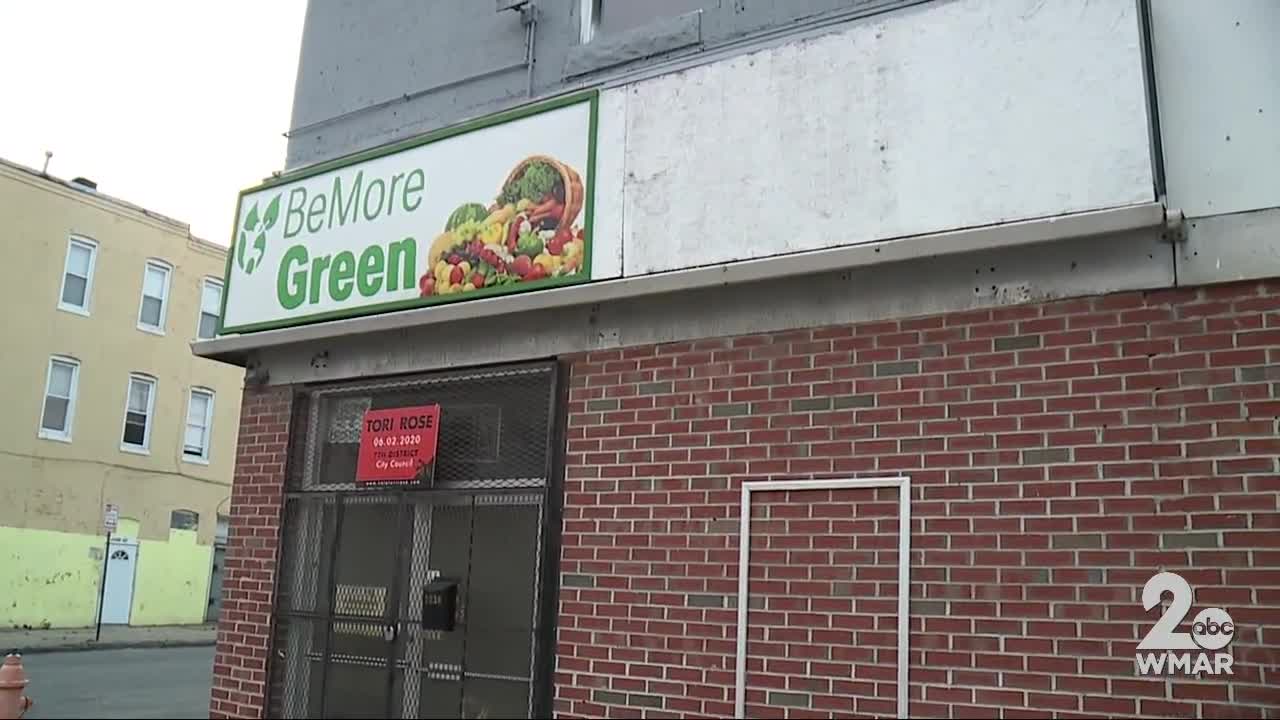 West Baltimore has a famous farmer and he’s soon going to have some new land to grow on. It’s not just cucumbers and tomatoes — Dominic Nell is planting seeds of change in people.

BALTIMORE — West Baltimore has a famous farmer and he’s soon going to have some new land to grow on.

It’s not just cucumbers and tomatoes — Dominic Nell is planting seeds of change in people.

Inspired to be part of the change he wanted to see - he created “Farmer Nell”.

“I was saying this could be that and why aren’t they doing this? They they they. It was almost like a self call to action. If they haven’t done it yet then I must be the they that I’m speaking of.”

He committed to learning about urban farming and health and wellness.

All with the hope of sharing resources and knowledge with young people in the poorest zip codes in the city.

“We didn’t receive 40 acres and a mule. The least we can get is 40 vacants and some tools.”

The growing problem is both figurative and literal in Baltimore City.

He started pop up produce giveaways in front of historic black owned businesses like Umar Boxing.

Soon he’s going to have his own brick and mortar store called Be More Green in the heart of West Baltimore at the corner of Pulaski and North.

You’ll see healthy options in the shelves and young people behind the labels.

“To see in real time how to have ownership in their own community,” said Nell. “How to control what they eat by being their controllers of their own destiny and understanding why. Not just because hey Farmer Nell says so but understanding how you can perform better in school by putting the right things in your body and what the brain is fueled off of and things of that nature.”

It’s important for the kids on the corners to see someone whose stood where they are breaking the cycle.

Making it cool to take care of yourself and your community.

“I’m eating some micro greens, you know what I’m saying? I got my seamoss smoothie. I want that to be the new norm.”

Now a permanent spot rooted in his hometown. With a hope to blossom in neighborhoods thirsty for growth.

He’s hoping to open up shop in August.

To learn more about Farmer Nell or Be More Green click on their links.