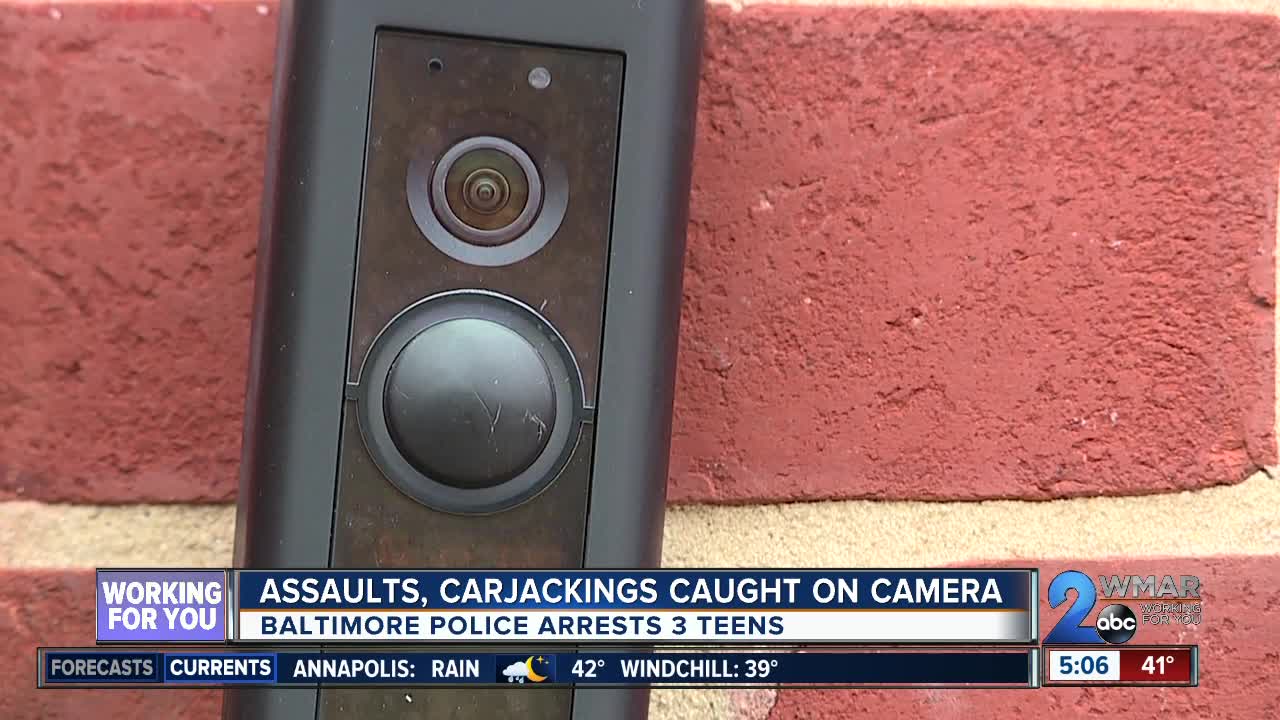 Baltimore Police have arrested three juveniles in connection to several assaults and robberies over the last few weeks in Southeast Baltimore. 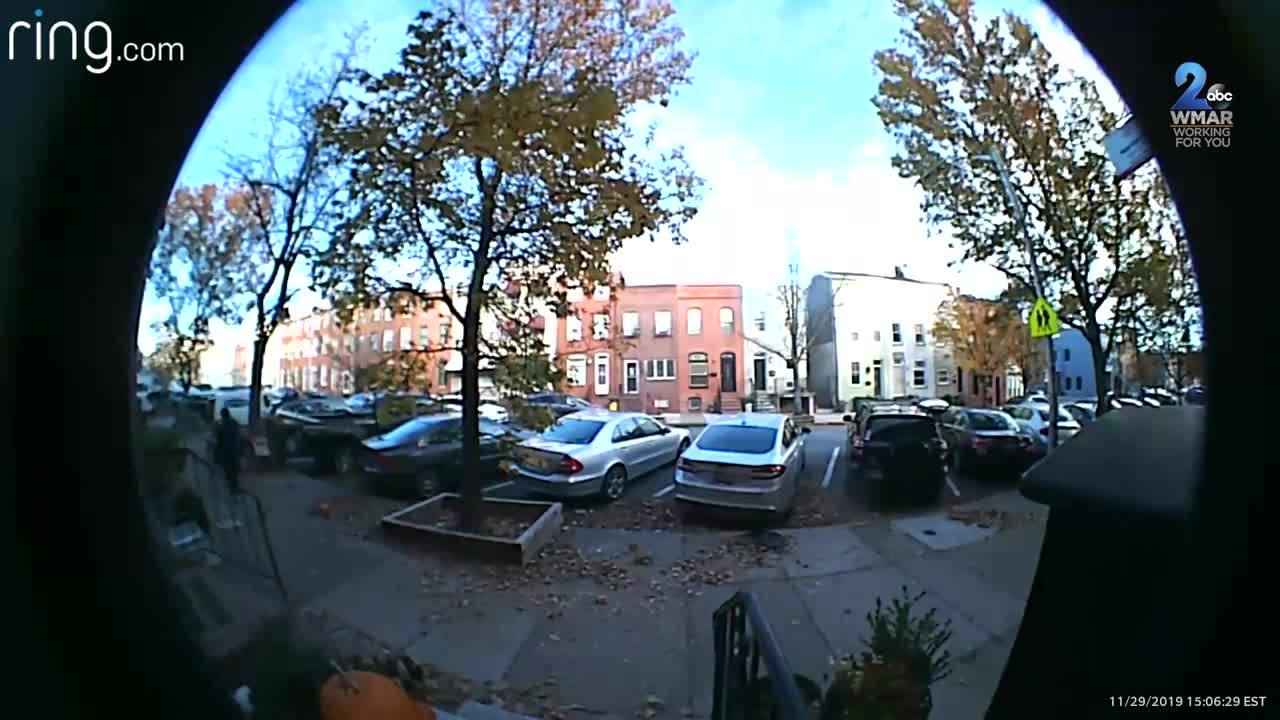 BALTIMORE (WMAR) — Her screams are arresting...her agony echoing off the rowhomes of South Chester Street in Upper Fells Point; her husband jolted from a post-holiday nap.

"The screams are horrific. I was half asleep when it happened, I ran outside. I stuck my head out the window, I saw what was going on...I lost my mind, I lost my mind," said the victim’s husband Kevin McCormick.

He witnessed and acted on what his neighbor's doorbell camera recorded; a teenager picking up his wife as if almost to body slam her.

In a flash they stole the keys to her parent’s car and ran -- jumping in the vehicle to drive away.

The honking you hear in the video is coming from Christian Steele who lives around the corner.

He thought the group looked suspicious and once he heard the screaming -- drove the wrong way down the block to help.

[But they got away?] “Yeah, they ended up getting away,’ Steele said.
[And then two days later they end up doing this in front of your house?] Yes.
[And you think they are the same group?] It looked exactly like the same group."

Steele would have a good vantage point to know because two days later -- they came back.

This time, his doorbell camera caught the assault of an older man.

You can see the victim run away while one of the teens pulls a gun.

Steele says he and his wife took the man in to patch him up after the group assaulted him.

"He was right on the corner when I got to him, bleeding from the ear,” Steele said, “He said he had been hit in the ear and in the face, he tried to fight them back off with his grocery bags he was carrying but, it didn’t really work out too well."

But what has worked out well is the arrests.

And in no small part because of the doorbell cameras like Steele's and others in this neighborhood who caught several angles of this group as they were working this area.

Something, McCormick says, needs to change.

"They don’t care because there are just no consequences. I don’t know what the...I don’t know what the answers are, I'm not a policy person but whatever they are doing in the city right now is just not working."
Police say the three teens will be charged with carjacking, robbery and assault.

They were arrested yesterday, not far from where they assaulted the man.