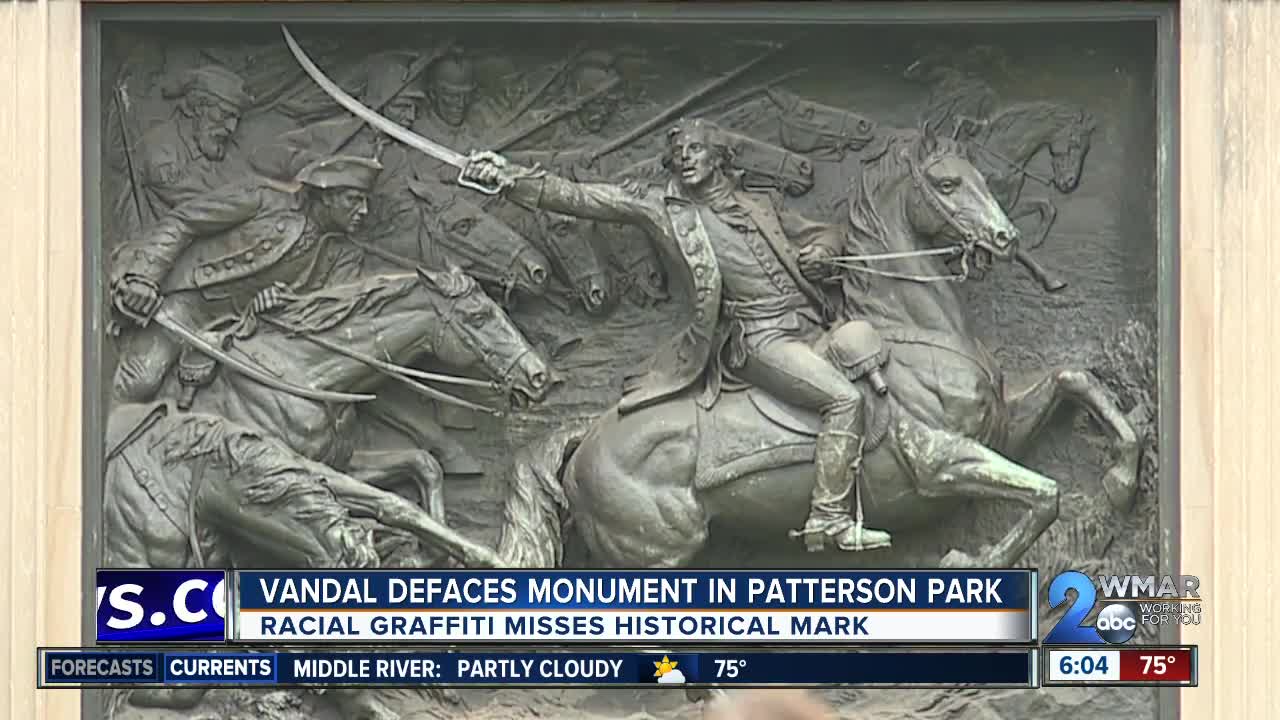 The wrought iron gate remains locked overnight, but that didn't keep someone from defacing the granite base of a monument in Patterson Park, writing the words "white lies" in spray paint. 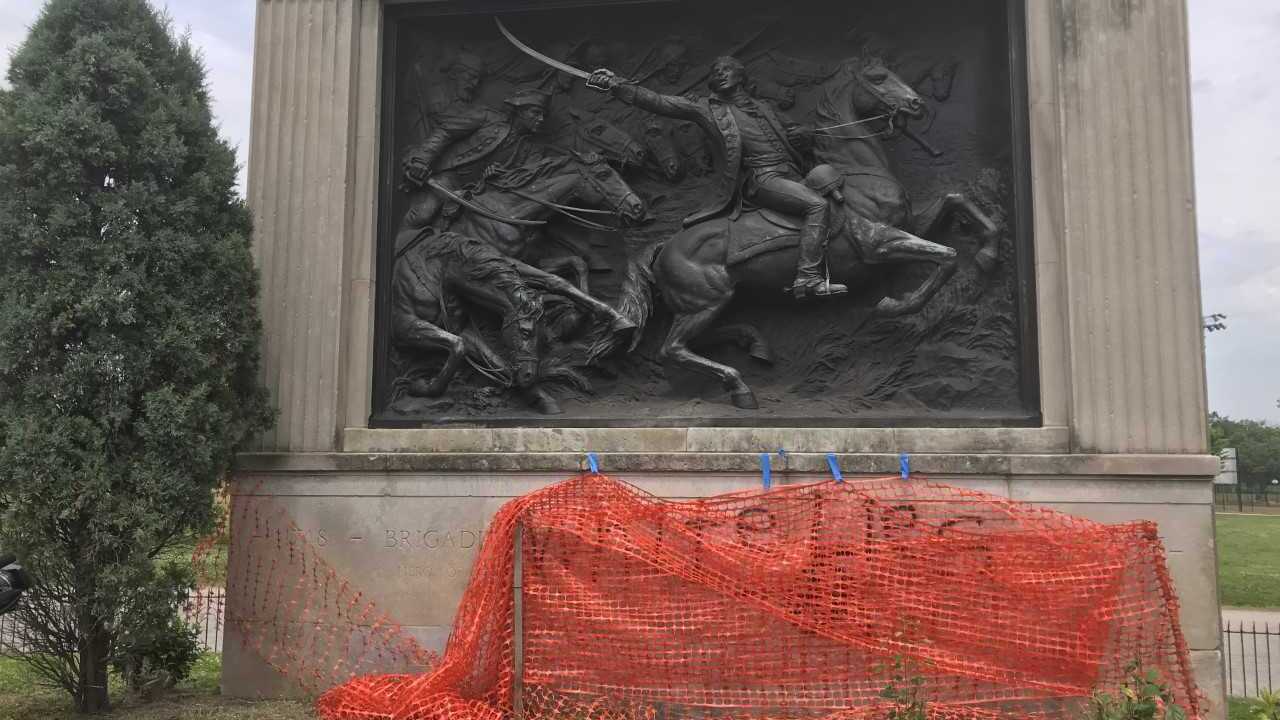 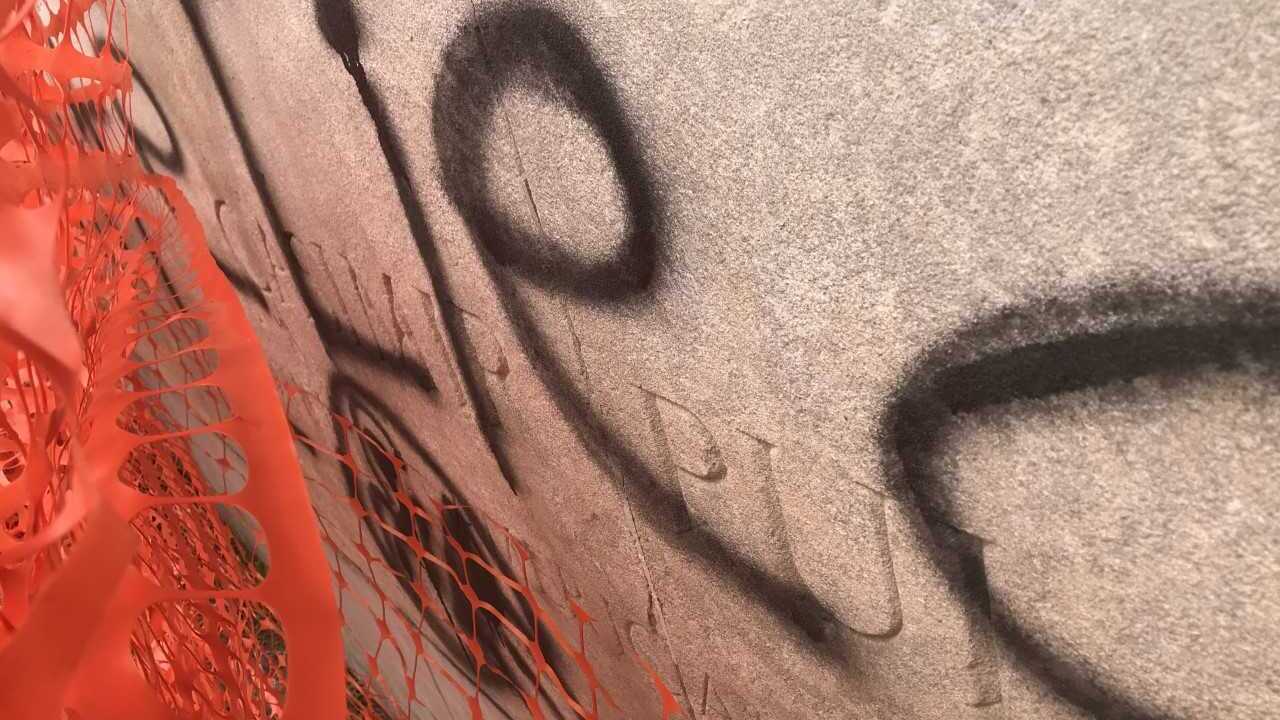 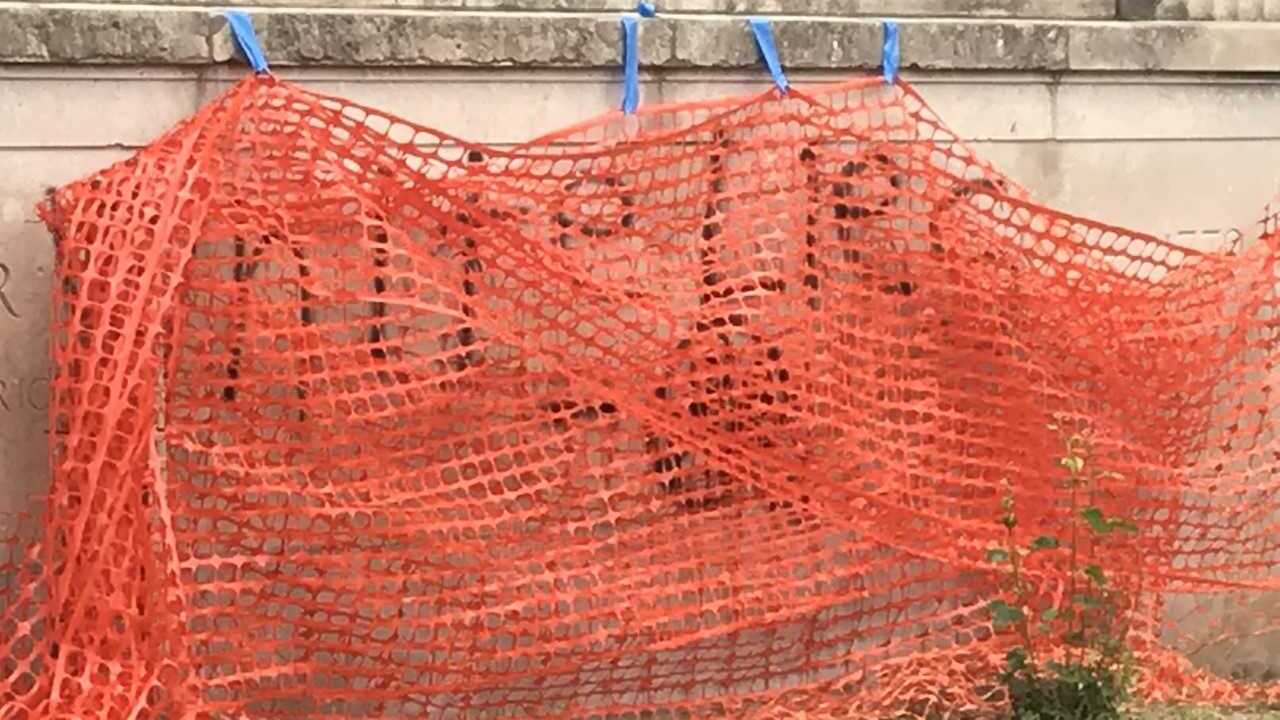 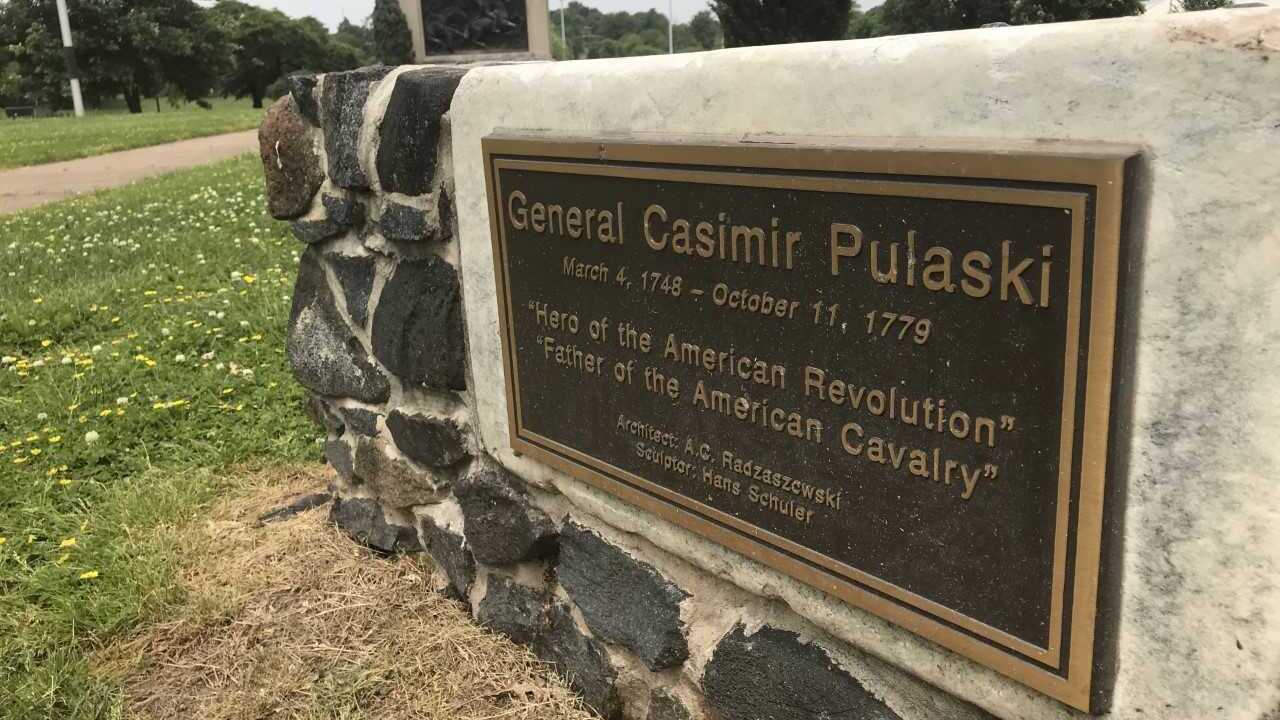 BALTIMORE — The wrought iron gate remains locked overnight, but that didn't keep someone from defacing the granite base of a monument in Patterson Park, writing the words "white lies" in spray paint.

A city worker says he spotted the graffiti while he was on his lunch break on Thursday.

"We had the Confederate monuments being vandalized and taken away before, and this kind of made me angry,” said Matthew Reynolds, “So I took a picture of it with my phone."

"We see it as an unnecessary attack, and it was done by somebody who doesn't really know the history of it, and I'm very sad for that," said Pula.

You see, the man honored by the memorial, Casimir Pulaski, was a Polish military leader who came to this country in the midst of war – the American Revolutionary War – playing a key role in our fight for independence.

"Pulaski was the Father of the American Cavalry,” said Pula, “He was born in 1745 in Warsaw, and he gave his life for the American cause."

He once saved George Washington's life, too.

The question now is how to clean up the Pulaski Monument, which will be left up to the Commission on Architectural and Historical Preservation.

"If you just go in there sandblasting, which is of course... it was all over Facebook. It was like, 'Oh, let's just go sandblast it,'" said Pula, “Well, if you do that, are you damaging it even further? Are you adding insult to injury on top of what's already occurred?"

Injury inflicted on a tribute to the man who died leading a heroic charge against British forces by a person armed with a can of spray paint and a misguided sense of history.