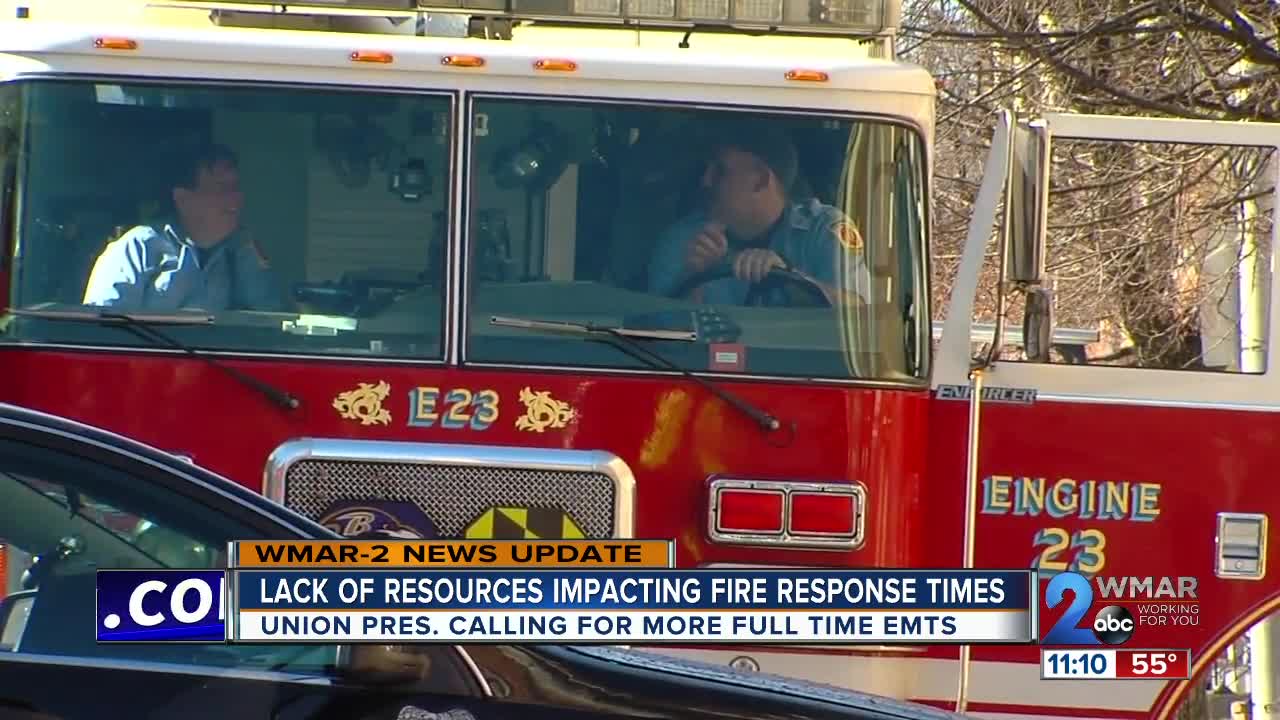 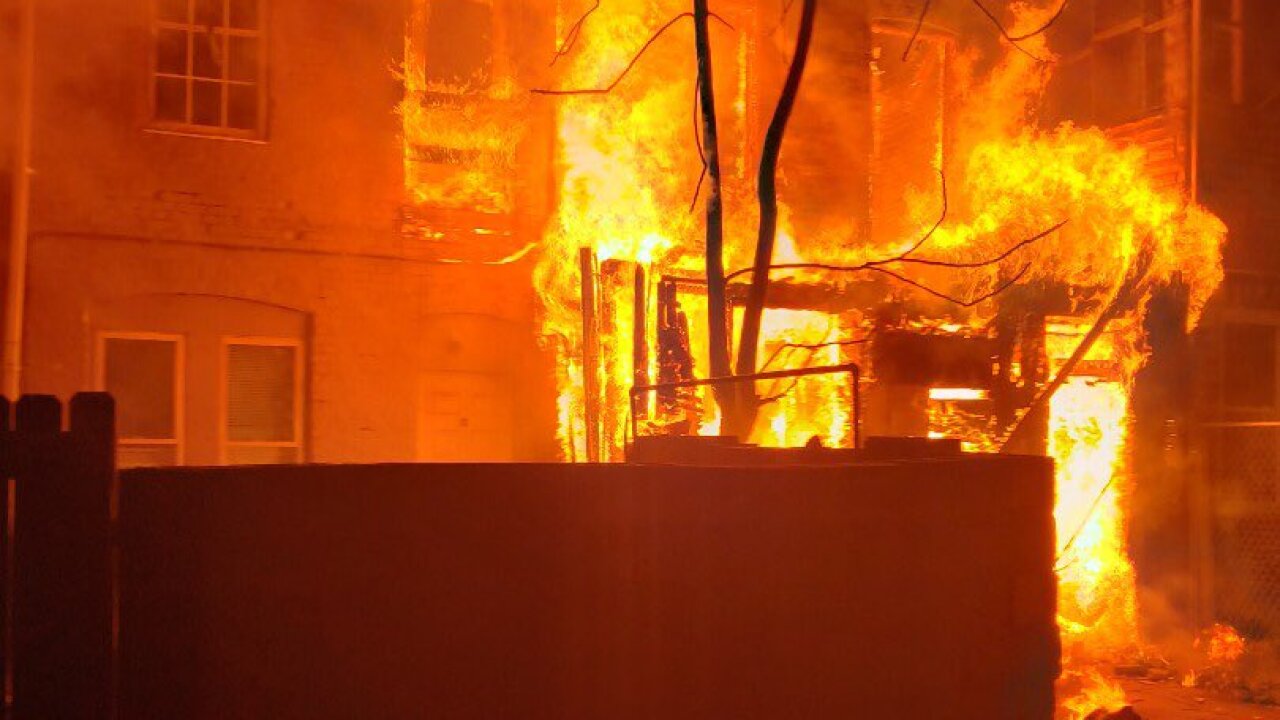 BALTIMORE (WMAR) — Baltimore City Firefighters are being stretched thin, and it's impacting how quickly they can save people.

On Wednesday, four engines were out of service for their communities for different reasons.

There was a fire over on Edmondson Avenue — and the engine that could have been responding within a minute was on standby as a medic unit.

Later Wednesday evening, another fire was reported, this time in the 700 block of N. Collington Avenue, and again the engine that normally would have responded couldn't, because it was taken out of service to fill an ambulance.

In some cases, the difference in response times can be three to five minutes, and when the squads get there, they don't know when their backup will come.

It's something Dickie Altieri, the President of the IAFF Local 734, brought up to WMAR-2 on Monday.

As we were following up with him, one of those areas had a call.

“They are located up on 36th Avenue. Right down the street from their firehouse there is a report of a fire,” said Altieri. “Is it something? We don’t know, but again they are out of service on the critical and their not first in on that fire.”

Luckily it wasn't anything major — but you could see the firehouse where the engine should have been coming from where the fire happened.

Instead the members of the engine had to standby because they were reassigned as critical alert medic units due to a lack of full time EMTs in the city.

“That’s actually kind of scary because knowing you need the fastest response time possible, especially if you have something like a fire going on,” said David Perkins who was walking by the fire in Rosemont. “For them to come all the way down here, time is of the essence. Something like that could be someone’s life.”

In total four engines were out of service and there were two fires where the units could have been there minutes earlier.

They were left to standby while trucks from miles away at other stations rush into action.

“Now we’ve got a different one coming in and being first in. These guys are now thinking, 'Who’s my backup? Where are they coming from?' because we have all these units out of service.”

Altieri said he was meeting with Mayor Catherine Pugh before she took a leave of absence and looks forward to meeting with Ex Officio Mayor Jack Young soon.