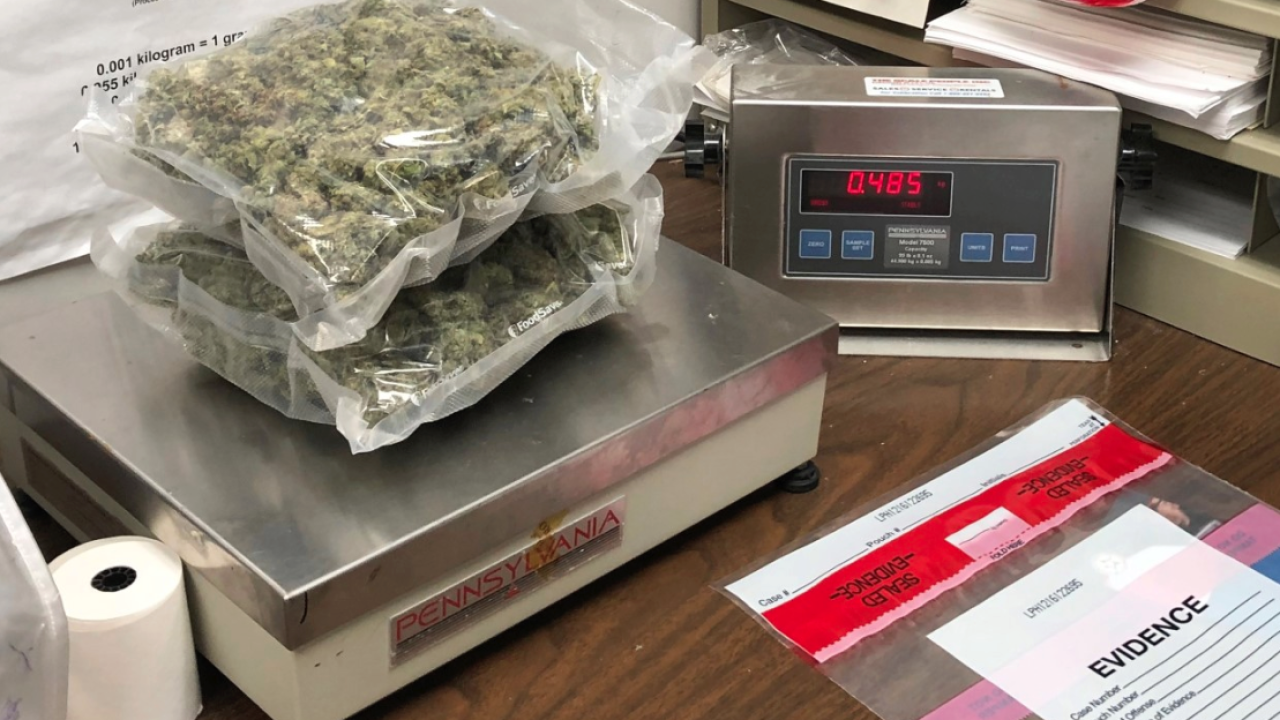 BALTIMORE — U.S. Customs and Border officers in Baltimore seized about two pounds of marijuana in shipments disguised as baby clothes.

U.S. Customs and Border Protection (CBP) officers seized more than two pounds of marijuana on Monday that was shipped from British Columbia to an address in Maryland.

“Customs and Border Protection officers remains steadfast in our commitment to work with our law enforcement partners to disrupt narcotics smuggling attempts,” said Casey Durst, CBP’s Director of Field Operations in Baltimore. “Illicit narcotics interdictions is one way in which CBP contributes to the safety and safety of our communities.”