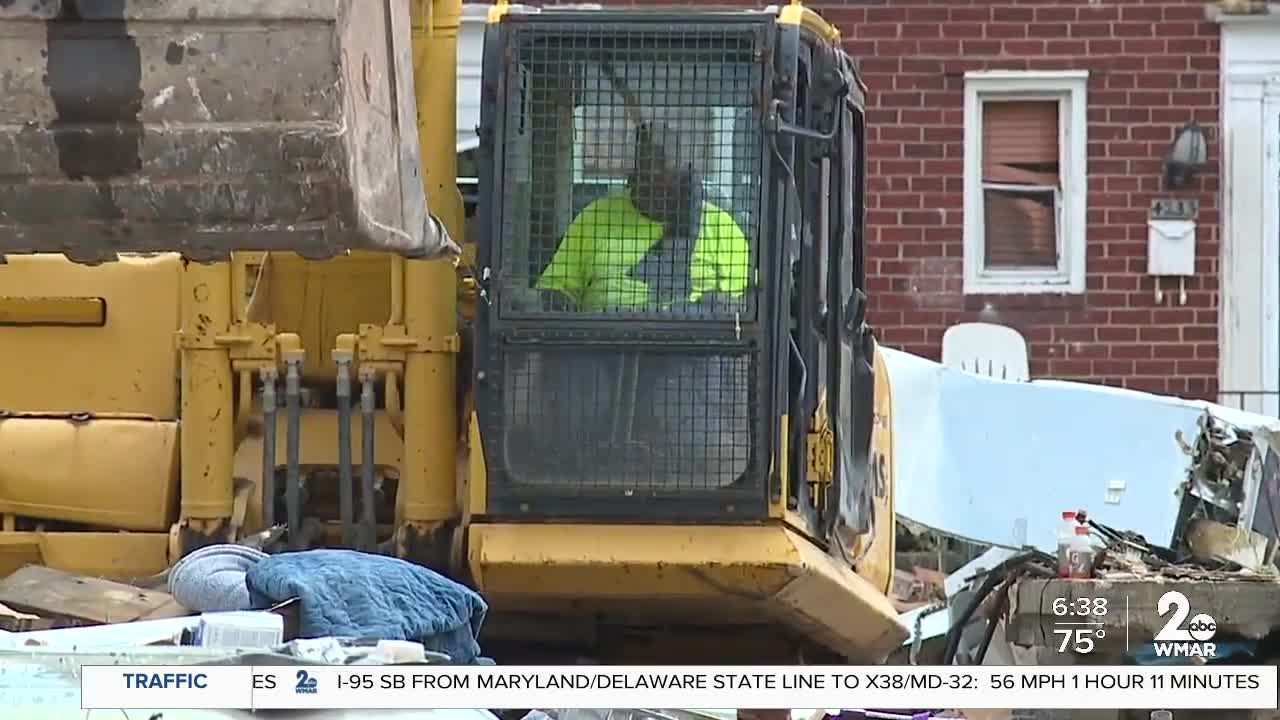 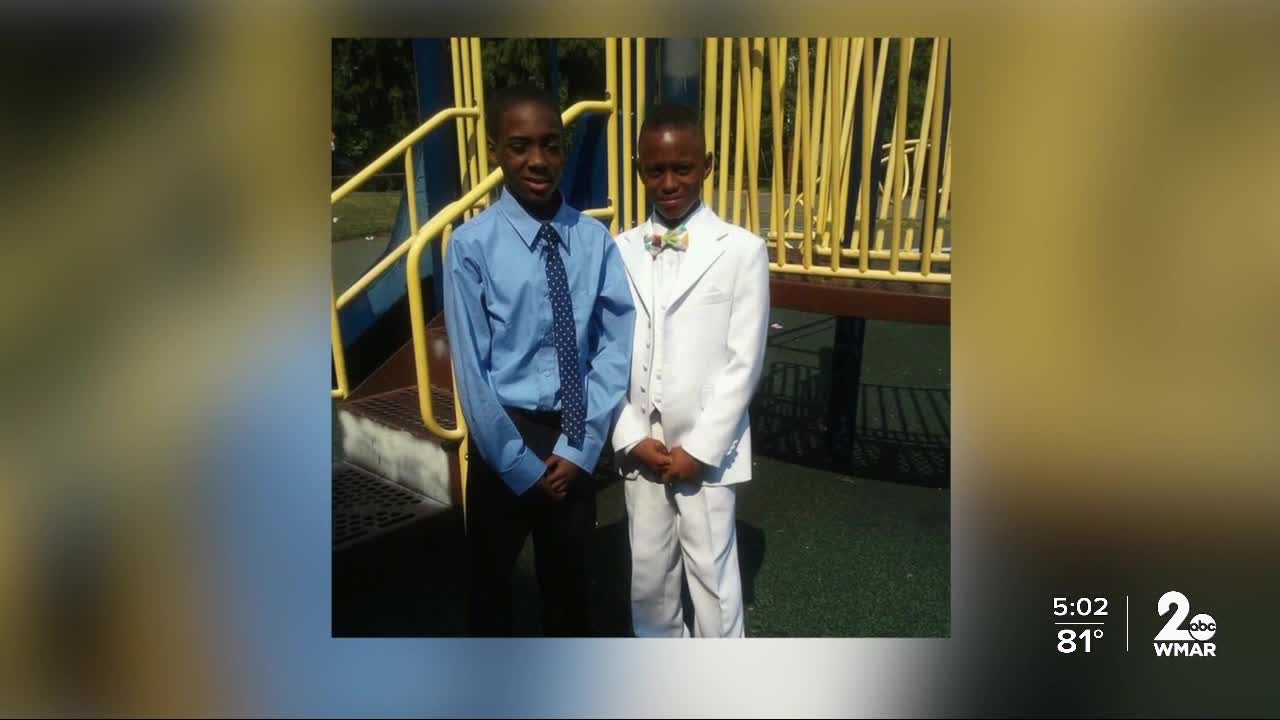 BALTIMORE — Both 61-year-old Lonnie Herriott and 20-year-old Joseph Graham had separate addresses, ones not linked to Labyrinth Road. Still it is where the two died following Monday's gas explosion.

They both spent the night as guests of individuals who lived at in the rowhomes.

"She was visiting her boyfriend," said Phyllis Herriott. "She would stay there sometimes three nights a week."

The 86-year-old told WMAR-2 News her daughter had a caring heart and would often go over to Labyrinth Road where she'd cook for her boyfriend and his family.

"She would do anything for anybody," said Phyllis.

News of Lonnie's death was relayed to Phyllis by a family member. She says she's made peace with what's happened and knows her daughter is with God.

Accepting death hasn't been as easy for loved ones of 20-year-old Joseph Graham.

Graham spent Sunday night at his cousin's who lived in one of the now destroyed row-homes.

"Life was just beginning for him," said his aunt Sunshine Evans. "He was getting ready to soar and just to lose him in such a tragic incident it’s hurtful for all of us because it’s all so sudden."

Click here to help donate money to the GoFundMe for Graham.