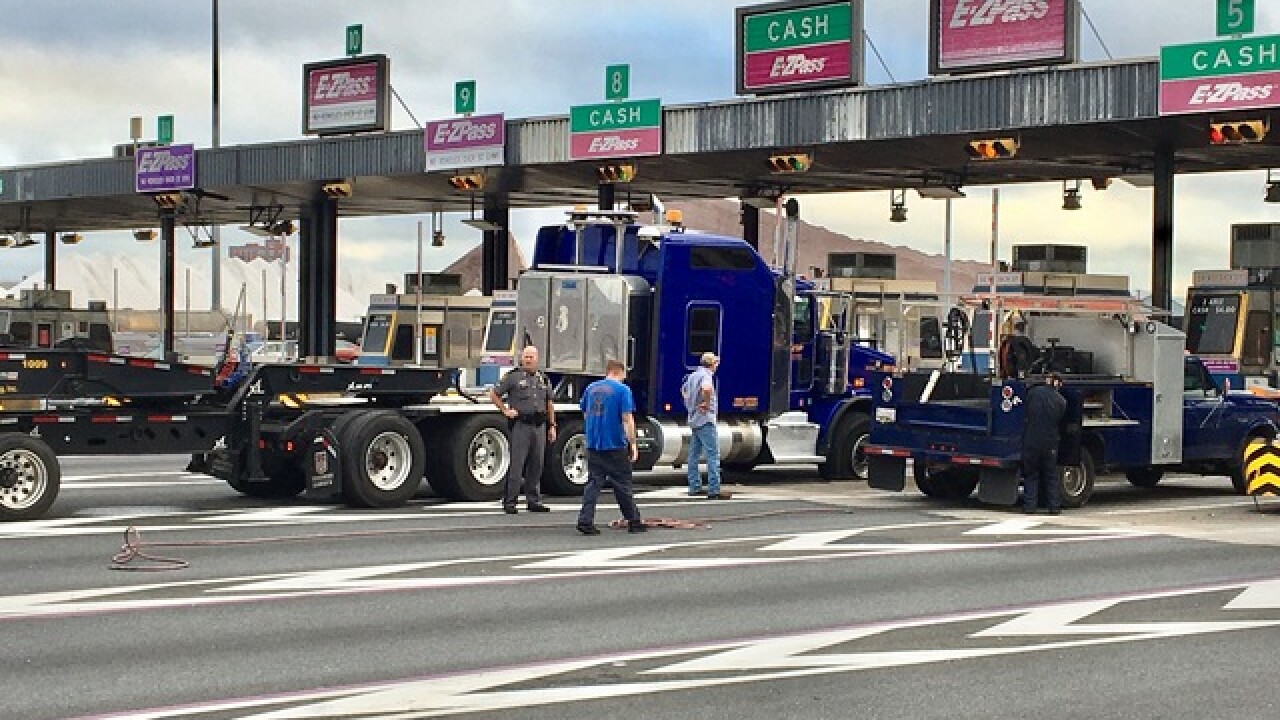 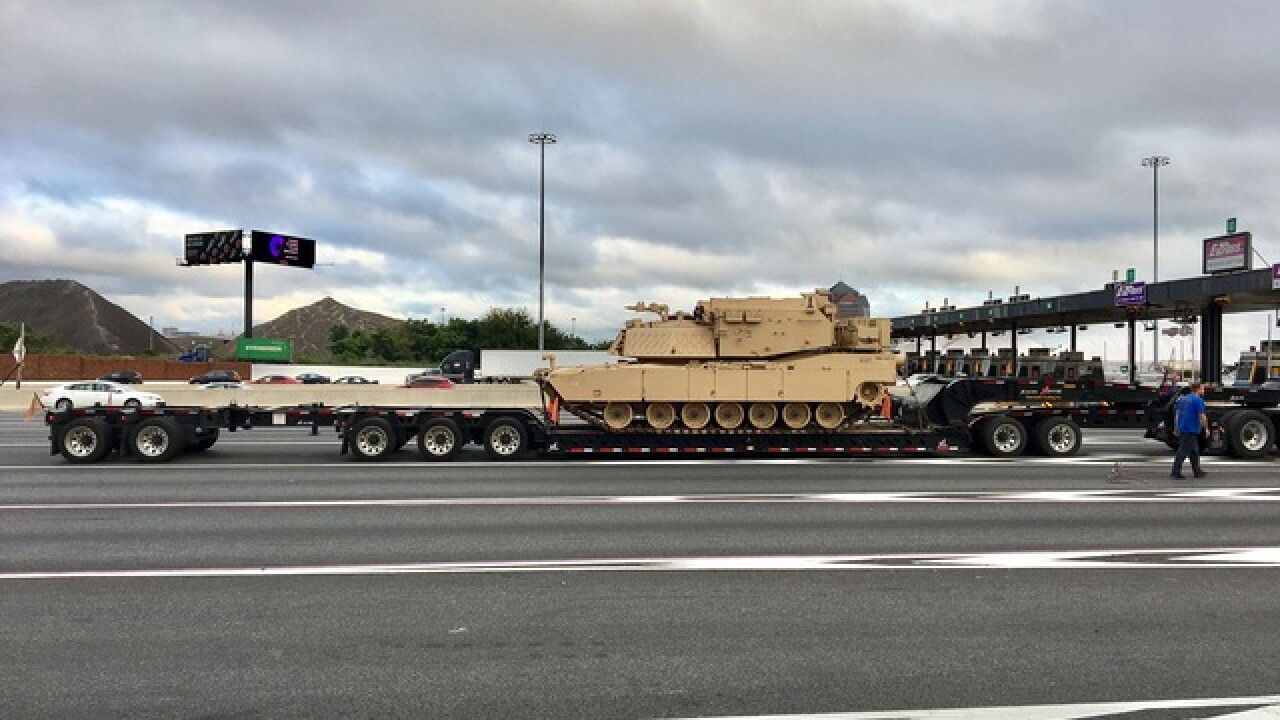 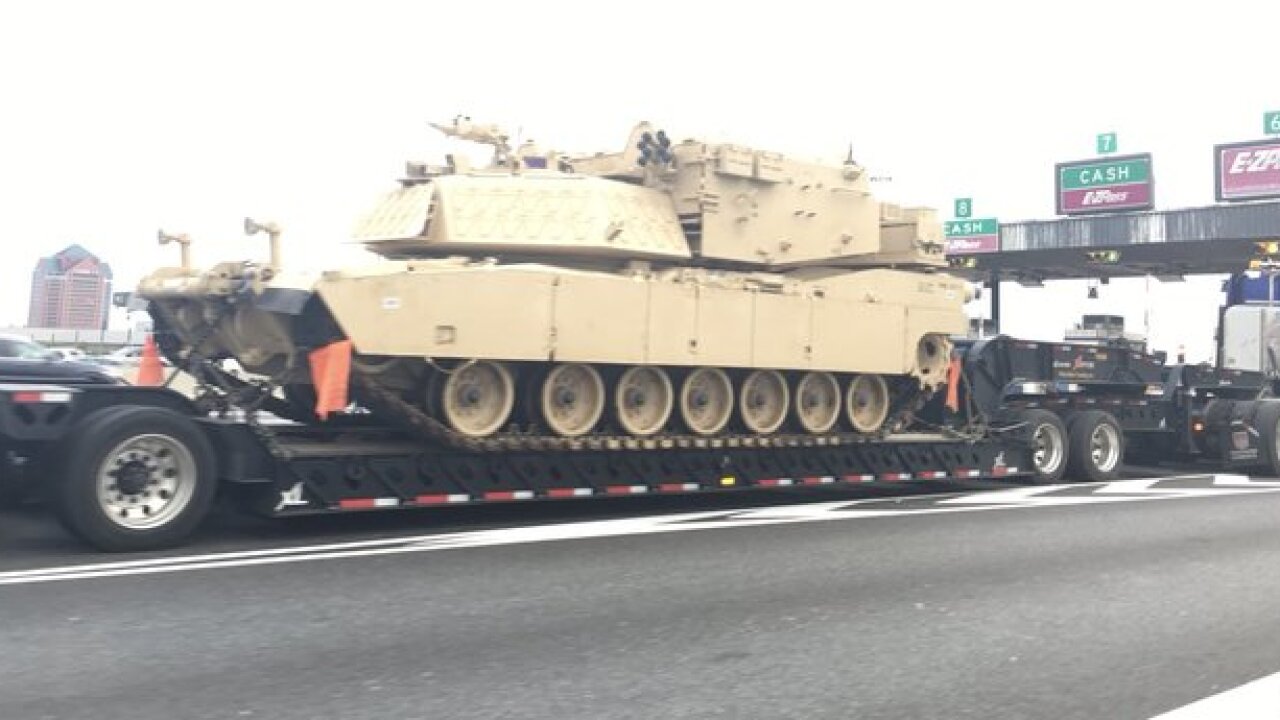 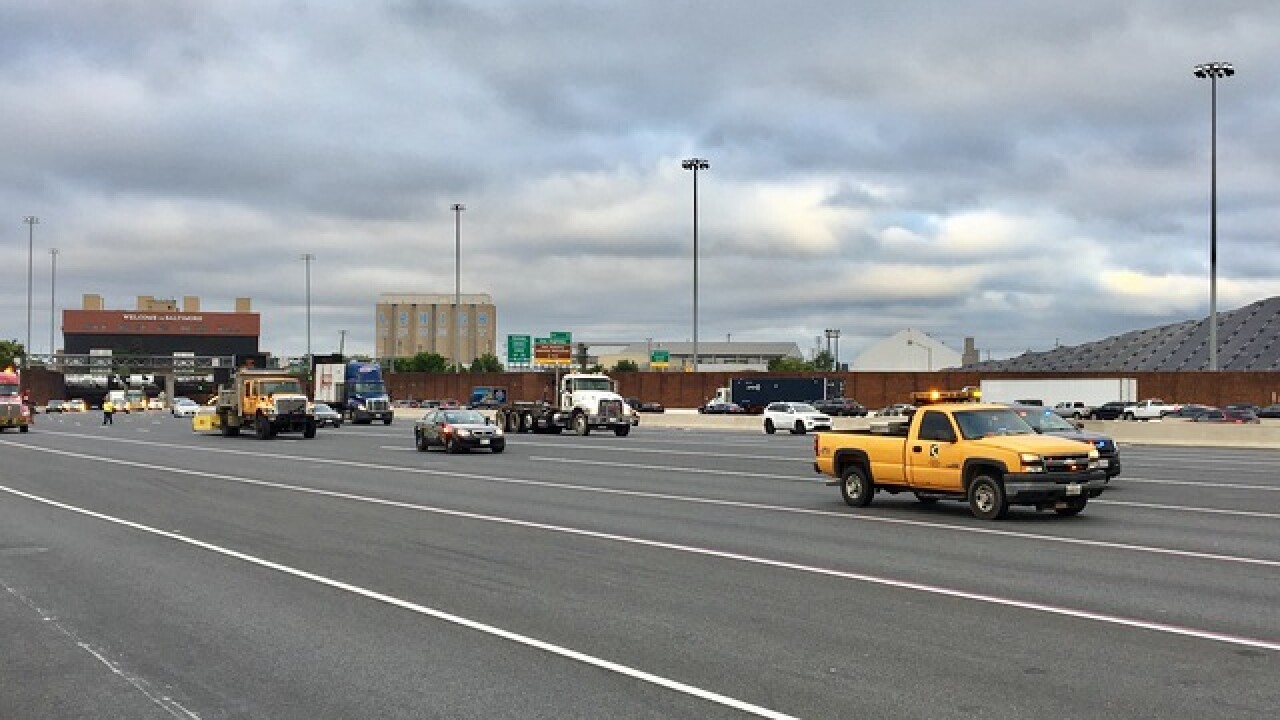 A truck carrying a military tank was causing some major problems on I-95 Thursday morning.

Officials say the tractor-trailer was too large to get through the toll plaza at the Fort McHenry tunnel, causing two toll lanes to shut down.

Officials say the truck was carrying a Bradley Fighting Vehicle.

Lanes were reopened hours later and the truck was able to be removed from the toll plaza.

The tank transporter has been cleared from the I-95 Fort McHenry NB toll plaza. Tank you for your patience!👀 pic.twitter.com/FjnuPNLLfC