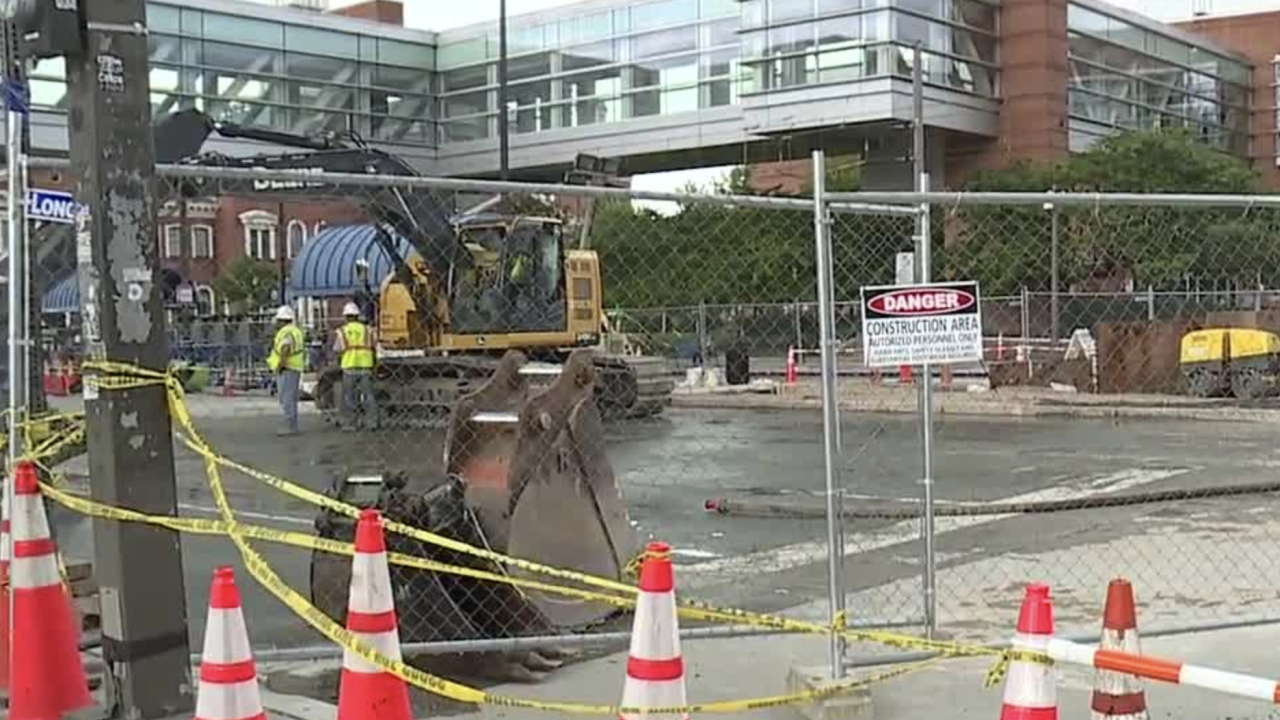 DPW says the recent street updates are a sign of the progress crews have made on the repairs to the water main break turned underground collapse that happened on July 8.

DPW Director Rudolph S. Chow extends his gratitude to City residents, commuters, businesses, and visitors for their patience while the inter-agency teams worked to pursue a long-term fix.