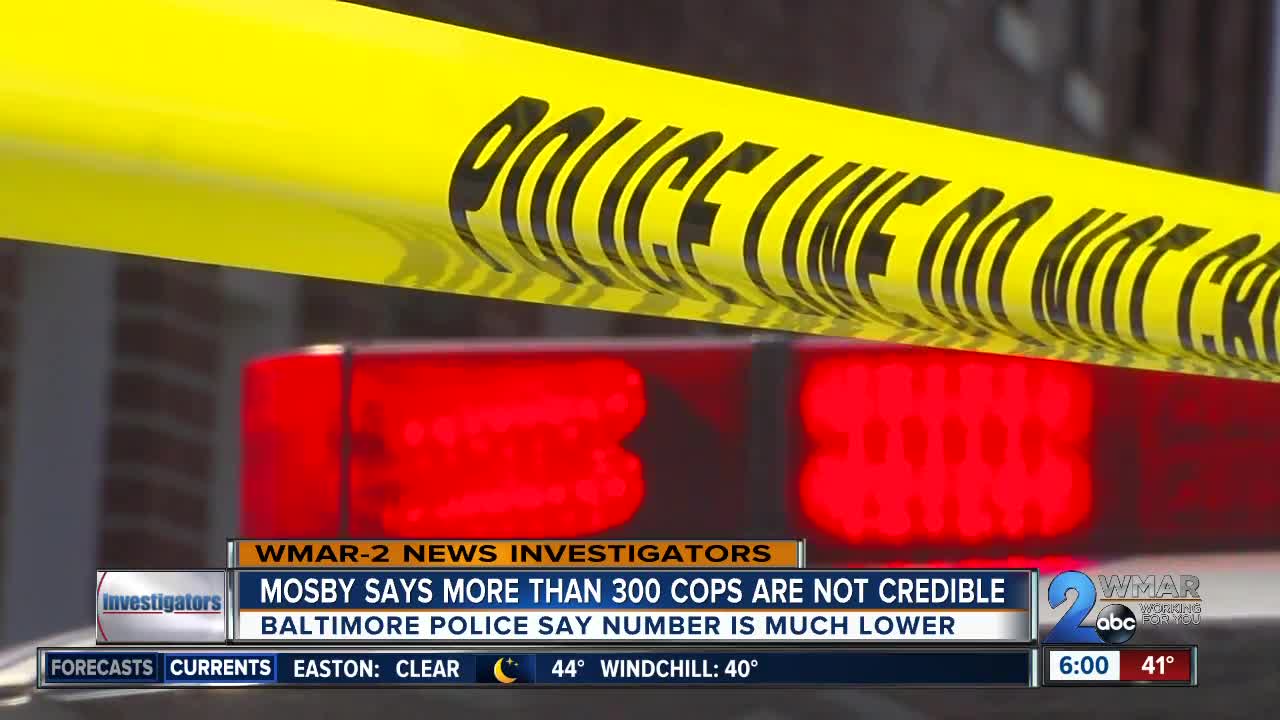 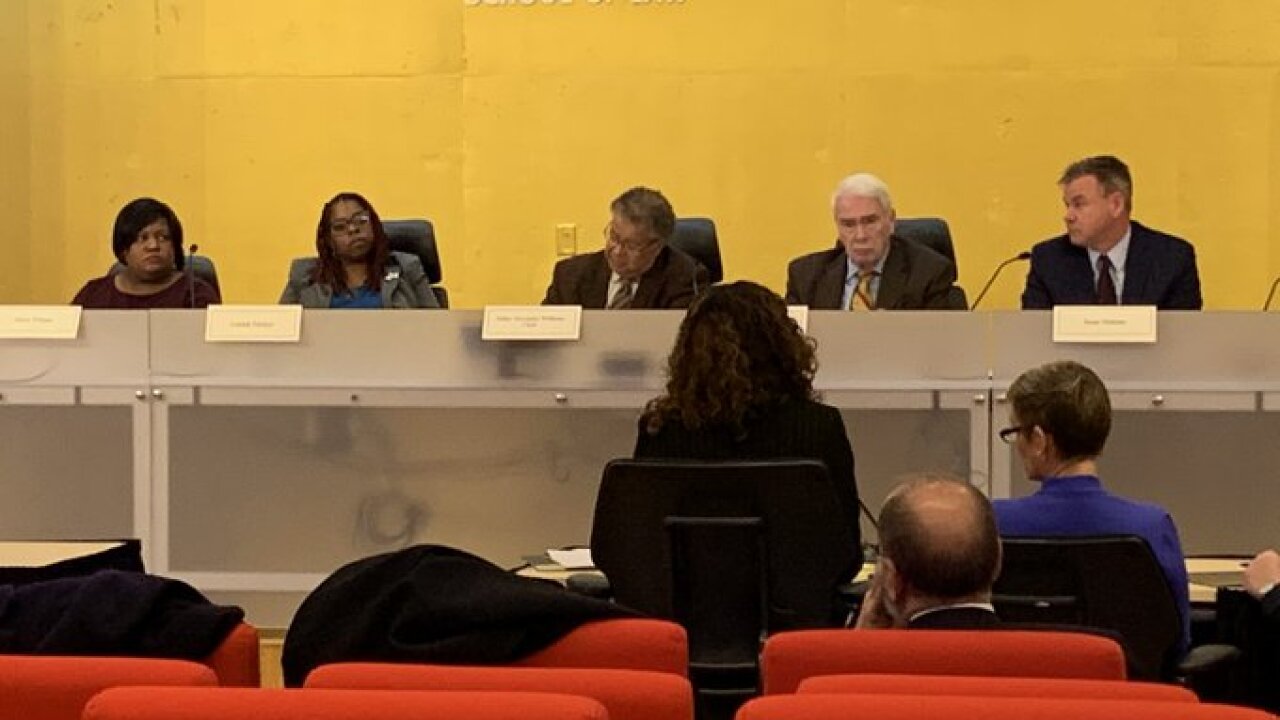 BALTIMORE — Baltimore State's Attorney Marilyn Mosby told the state commission investigating the Gun Trace Task Force scandal that yes, those officers and others that have since been implicated cannot be trusted...but now -- there are hundreds more.

She said her list is fluid, in fact, it grew by more than 100 since she last spoke of it a month ago.

There are 305 officers now that Mosby and her prosecutors have flagged to not testify in cases; roughly a quarter of the police force.

"Clearly some of those officers on that list, we won’t as a prosecutor, put them in a position to have to testify but we also think it’s important for the police department to make a determination about what they are gonna do about their employees," Mosby said.

To be clear, this list includes current and former officers; some convicted of wrong doing like any of the GTTF members -- but then also those simply accused of wrongdoing, but not yet proven.

Allegations are enough to land cops on this so-called credibility list.

But the police department refutes the state's attorney's claim.

Reached for comment today, a spokesperson for the BPD says it is unaware the list grew to 305 and are urging the state's attorney to share the new names.

Still, at the hearing, Mosby insists she told BPD who they are.

"Anybody associated with Baltimore Police that were police officers that have credibility issues -- we have alerted the police department about."

But to its knowledge -- the department says there are only about 22 officers that cannot be called to testify and only two of those are still active.

It is a disparity between a top cop and a top prosecutor as this state panel continues to get to the bottom of one of the largest police scandals in Baltimore history.