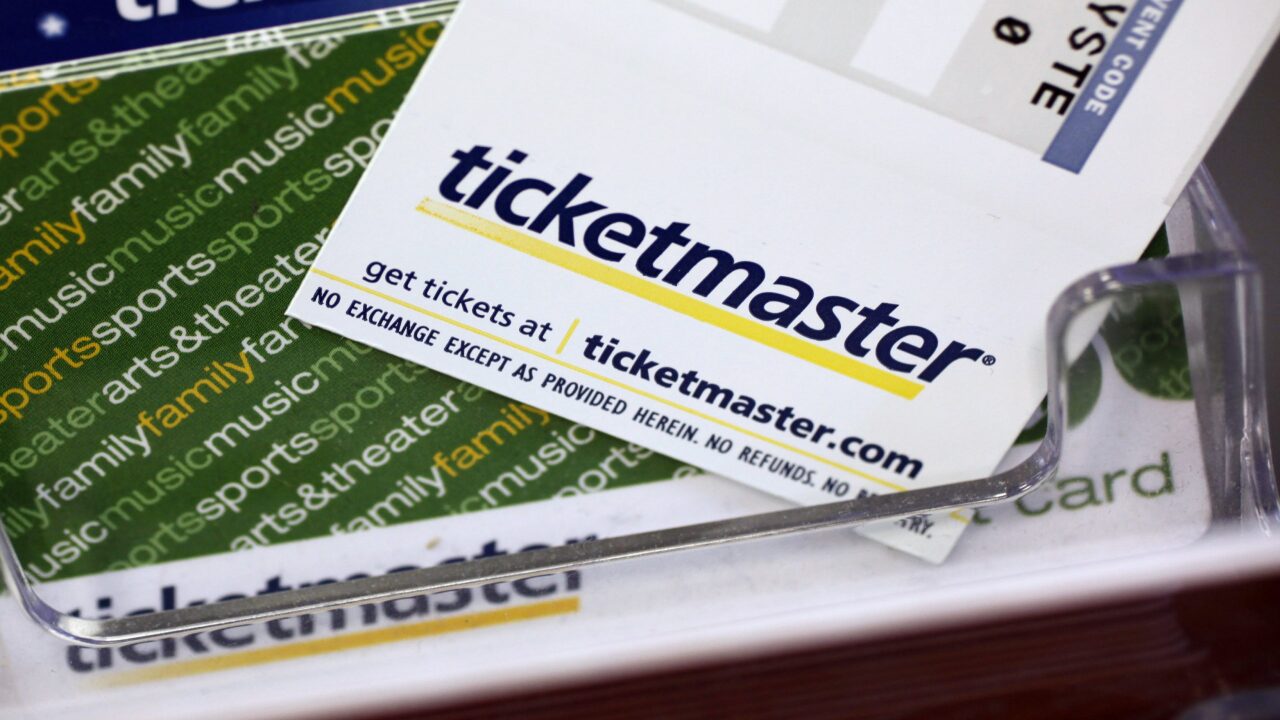 BALTIMORE — The Maryland Attorney General's Office and Ticketmaster have reached a settlement, following an investigation into ticket sales at the Hippodrome Theater in Baltimore.

Ticketmaster was accused of charging hidden service fees to buyers of resale tickets on their website.

The company allegedly did this despite the Hippodrome's change in ticket sales policy, which required that all fees be included in the listed ticket price.

Ticketmaster even added a disclosure telling all consumers they wouldn't be charged any additional fess for Hippodrome events.

But the Maryland Attorney General says the company only partially followed the new sales procedures.

While original ticket buyers were not being charged any extra fees, those purchasing resale tickets still were paying them.

As many as 4,176 customers were affected according to the Attorney General's Office.

Ticketmaster has said it will refund all customers who were overcharged as well as pay $25,000 to the Attorney General's Consumer Protection Division for its investigative costs.

“We were able to resolve this matter so that consumers will get back fees that they should not have been charged,” said Attorney General Brian Frosh.