Thunder and lightning roll through the region Thursday night 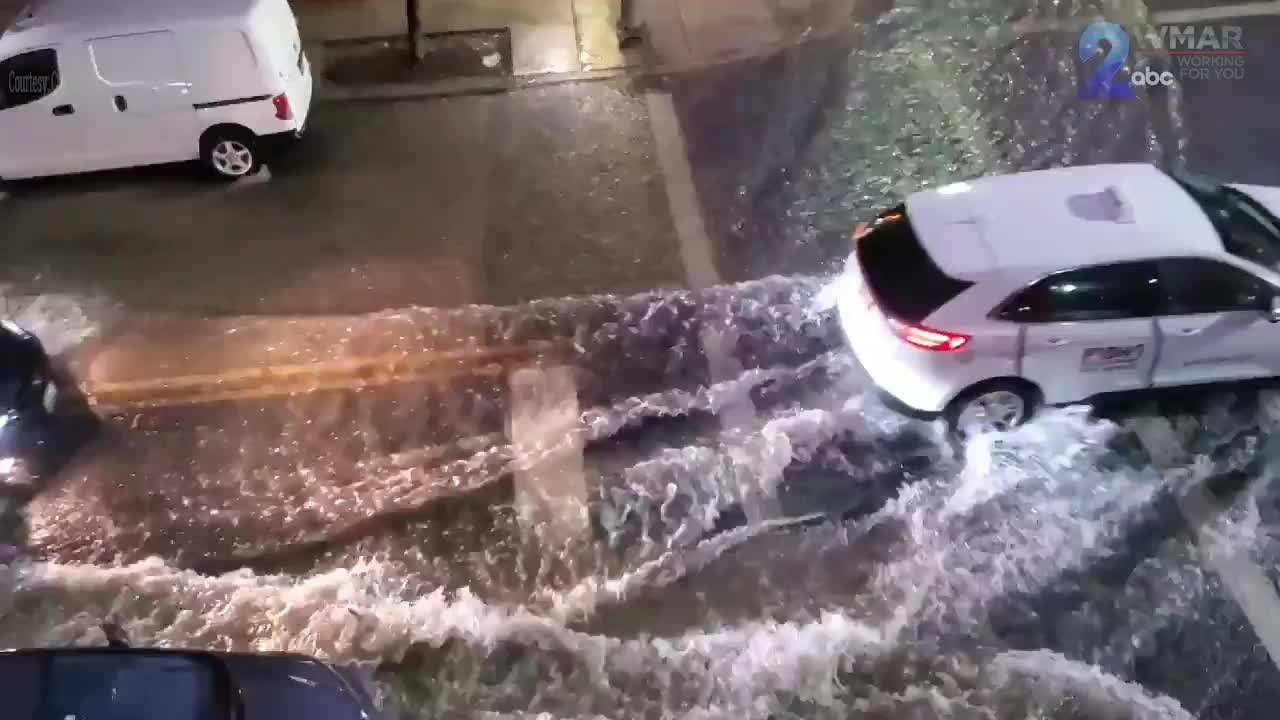 BALTIMORE — Thunder and lightning rolled across the region on Thursday night.

We’re driving into the storm!! @WMAR2News ignore the music and GPS 😂 pic.twitter.com/1QkGwhsCyQ

With the thunder and lightning came pouring rain.

Take a look at this video of cars driving through flooded roads on East Pratt and South Ann in Fells Point!

Do you have footage of the storms? Share them with us!