"There is a war going on in the city of Baltimore," A spree of violence rocks Baltimore 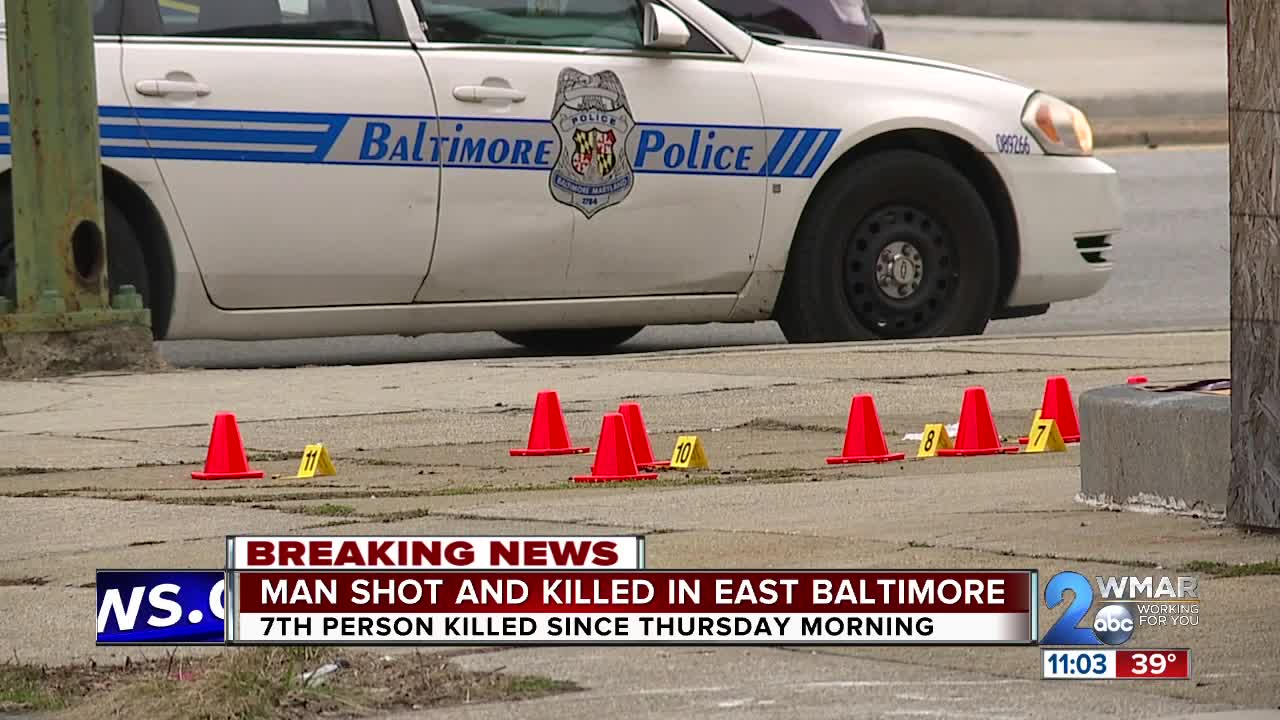 Seven people have been shot and killed in Baltimore since Thursday morning and more than a dozen other people wounded by bullets. 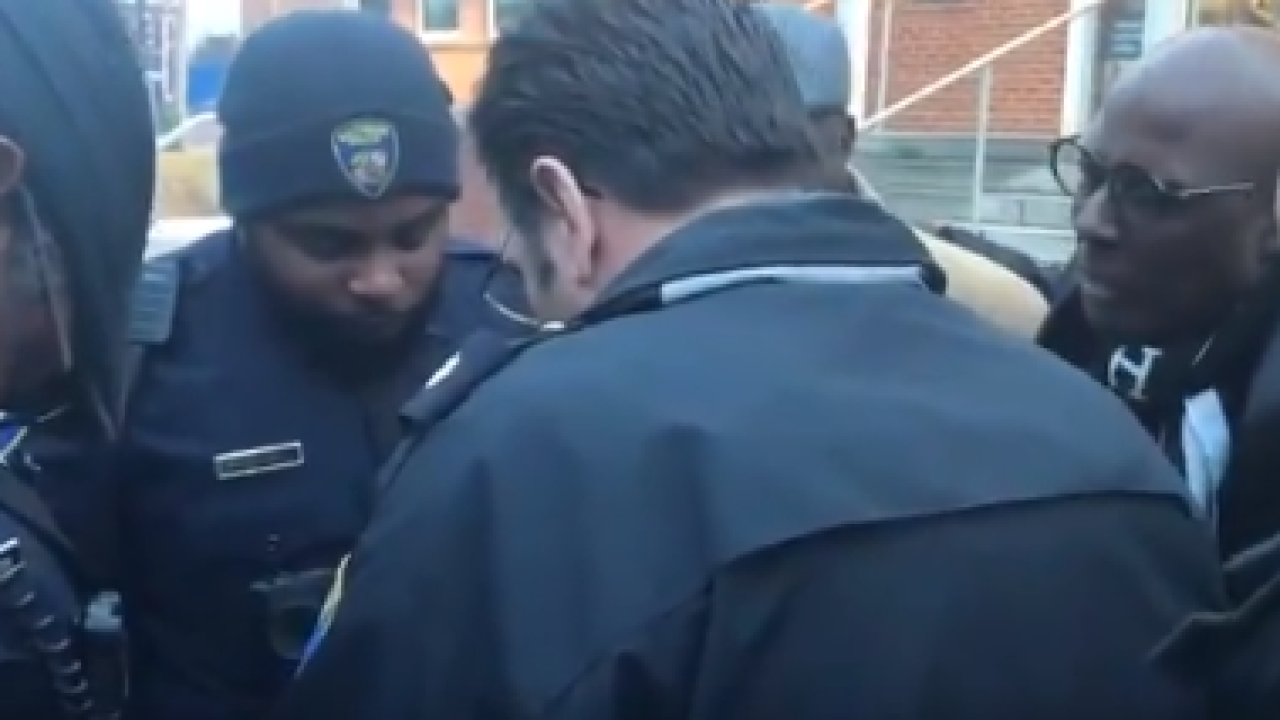 BALTIMORE, Md. — Seven people have been shot and killed in Baltimore since Thursday morning and more than a dozen other people wounded by bullets.

Seven people who were breathing a day ago won't be home ever again.

Outside of the Baltimore Police Department's Western Precinct where the officers who have been investigating the violent two day spree, a couple minutes of peace and prayer between officers and faith leaders.

ALSO RELATED: Baltimore suffers violent two-day stretch; murders and shootings both up for the year

“These police officers have to get out here and see bodies lying on the ground and shot up and they gotta go home with that,” said community advocate and lifelong West Baltimore resident Kenny Eebron.

Eebron and other members of the community want the police to know that they are all hurting and that they have their backs.

“God, I pray that the murders would stop tonight,” Pastor Charles Neal said in the middle of the prayer circle. “Bring forth change God. Pull back the covers God.”

Before embracing the officers, he talked to a young son of Baltimore who’s living in the war zone that has been the streets of Baltimore the last two days.

I talked to Harrison before his ninth and final meet and greet.

“I’ve already gave charge to our command staff that I want the officers to be extremely proactive,” Harrison said. “I want them out of the car engaging. I want to be able to develop relationships with community members, so we can understand and get an idea of who committed these crimes.”

Saying strong consequences are needed after this outburst of violence.

“Obviously the people who committed these acts don’t fear any consequences. We need to figure out what’s happening in our community and society that’s causing people to even make these decisions.”

After two weeks of meet and greets the commissioner said he’s felt embraced by the people of Baltimore.

He said while this was the last of the meet and greets he will be as committed to getting out and meeting people moving forward.