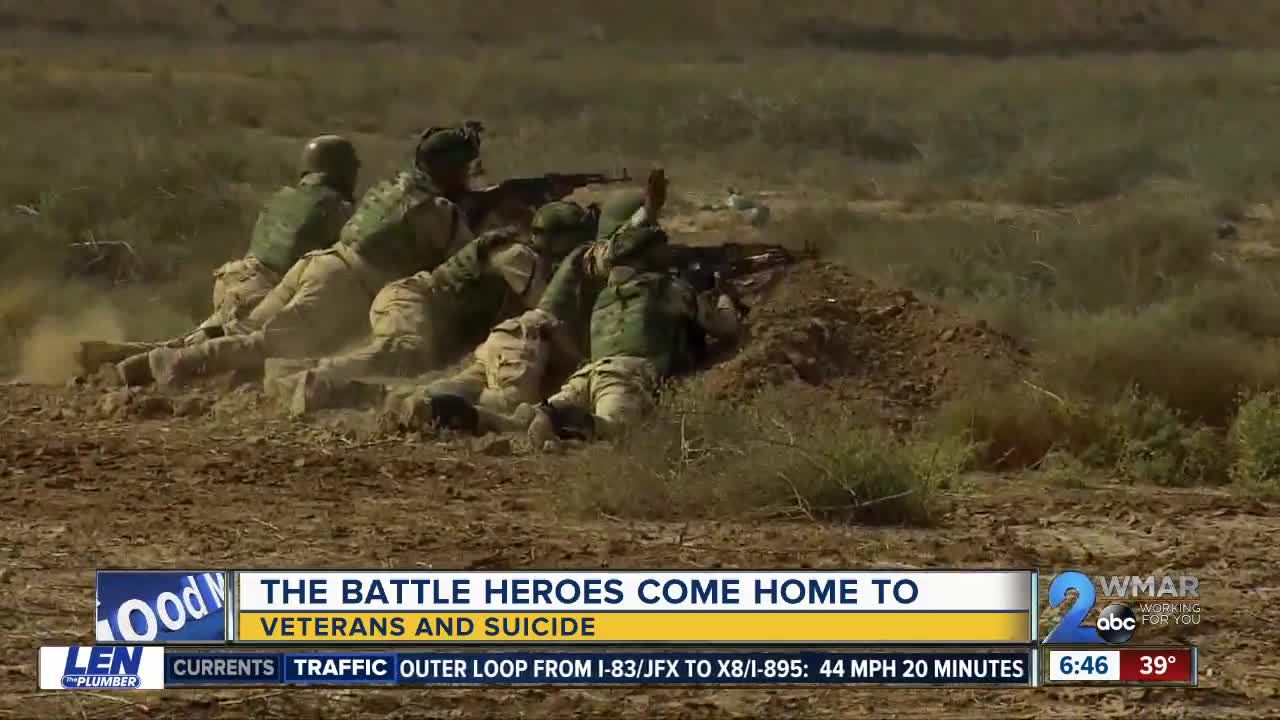 When a veteran comes home, a lot of times their toughest battles are still ahead of them. 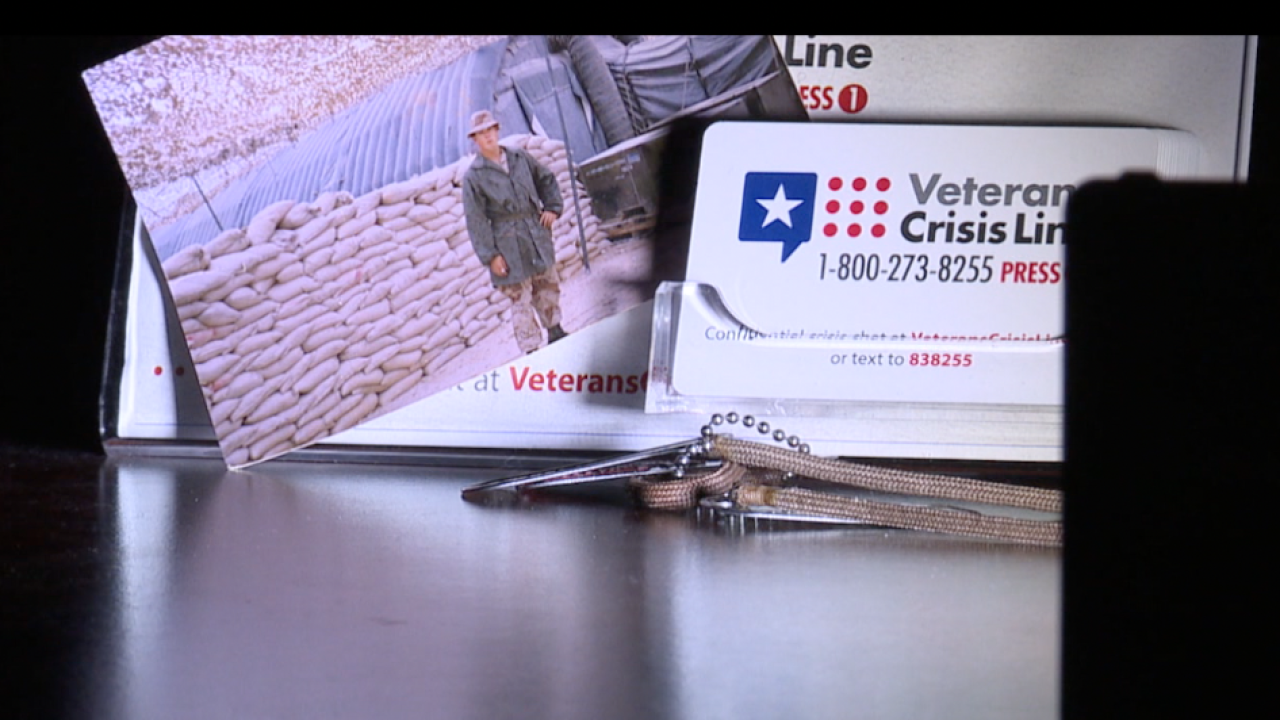 BALTIMORE, Md. (WMAR) — When a veteran comes home, a lot of times their toughest battles are still ahead of them.

It can be difficult to find real meaning again. That's a big reason why nearly 20 percent of the 45,000 suicides every year in the United States are veterans.

Jonathan Hollands is a Peer Support Specialist with the Maryland VA Health Care System. He started his military career in the United States Marine Corps in 1986 during the first Gulf War. After stints with the Army and the National Guard he had a busy but fulfilled life.

Hollands was living the American dream a job, a wife, and a child.

But the nightmares didn’t stop.

He fought, came home, lost himself and found his way back. A calling to save people who are wearing the boots he once walked in.

“I didn’t think I was being listened to because how could you possibly understand what I’ve been through, or maybe you don’t think very highly of the military. I had a lot of biases. Once I understood that the person was listening to me understood what I had been through or genuinely cared, that made all the difference in the world.”

The world that vets are coming home to is much different than when he returned from the Gulf War.

He says Veterans Affairs is much better equipped to find and help veterans in need.

“It’s a certain contentment and a certain happiness when an individual will say something to you and you realize they know you know. It helps me feel better about myself and makes me feel great about them. It’s nice because a connection is made. Sometimes I think that connection can be very hard for a veteran to find.”

Nikole Jones is the Suicide Prevention Coordinator with the Maryland VA Health Care System. Her job is to help the veterans who are at the VA and to find the ones who are more at risk— the ones who don't reach out for help.

“We just ask the families and the veterans to continue to evaluate how they feel in periods of transition, like when they come back from the military or they lost a loved one,” said Jones. “If they lost a battle buddy, things like that can really trigger a decline in our veterans and we want to make sure we have support.”

Veterans train with firearms, they are familiar with them, and most suicides are completed with a gun.

The VA offers free gun locks and asks the veterans to store their ammo somewhere else—maybe even freeze it.

“They really don’t want to die they just want things to get better,” Jones said. “If we can instill enough hope for them to look forward to tomorrow that gives them another opportunity. Tomorrow may bring some successes some achievements that they didn’t imagine. Then they can fight another day.”

Encouraging them to put together a hope box. Deterrents that buy invaluable time to reconsider a suicide plan.

“Pictures of things they are looking forward to doing. Their family member, things that will encourage them to seek help when they are in crisis.”

Standing up for our heroes fighting a constant battle against the enemies in their own minds.

The VA spent more than $12 million on suicide prevention outreach alone last year. They hired almost a thousand new mental health professionals in 2018. Even with all of that, veterans and their loved ones still need to help themselves.

If you or someone you love needs help reach out.