Tension at Wednesday night Orioles game, not against the teams but between a player and manager 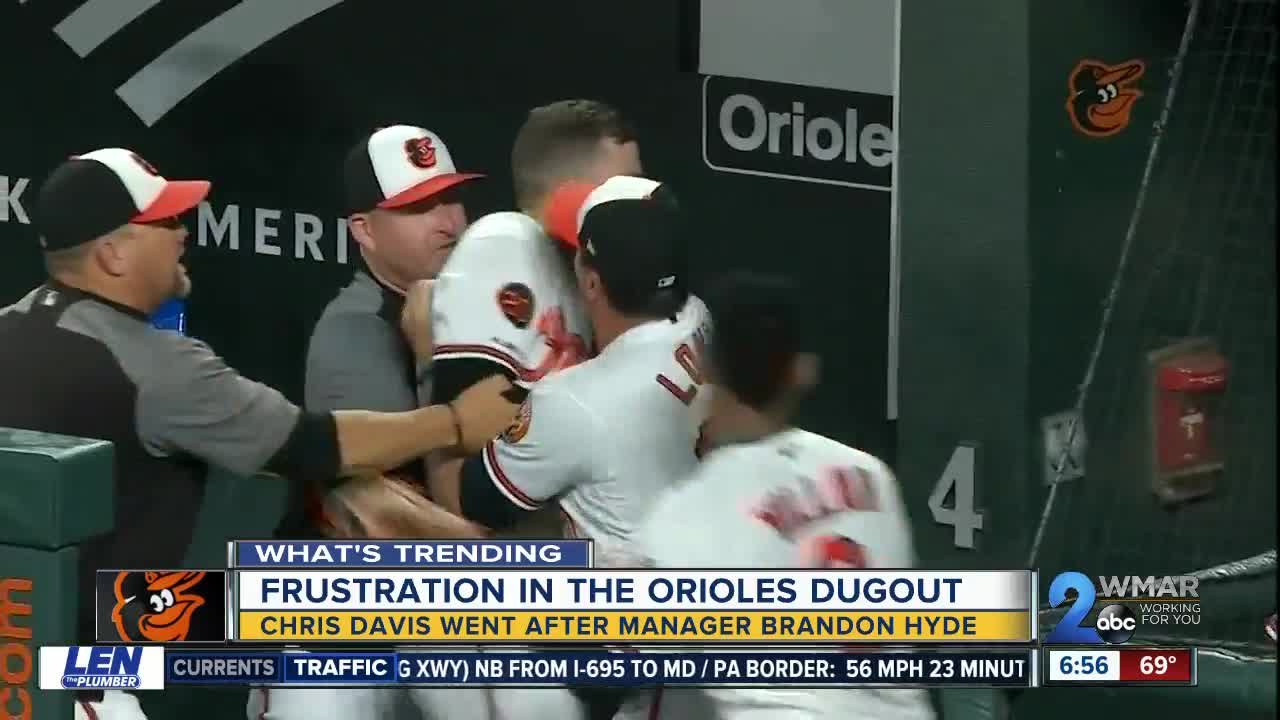 A fight almost broke out during Wednesday night’s Orioles game. 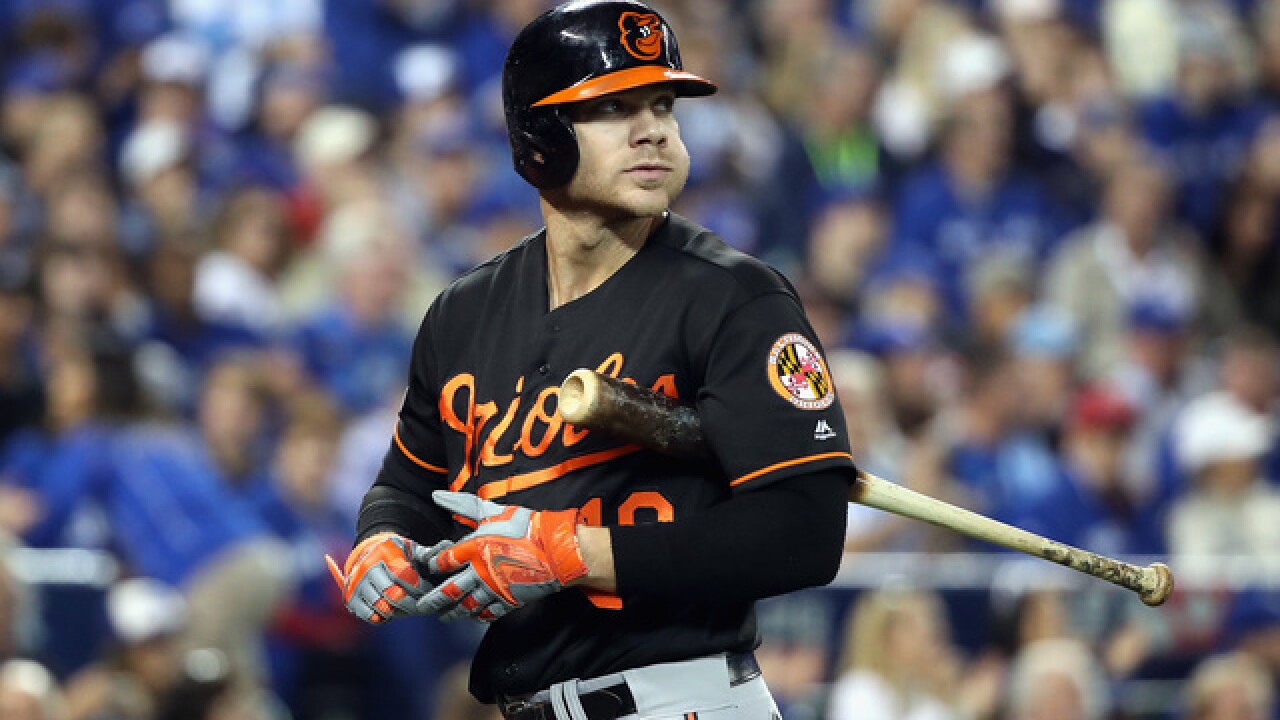 It wasn’t between the O's and the Yankees, but between Chris Davis and his manager Brandon Hyde.

Davis and Hyde got into words then Davis appeared to go after his manager. All of it played out on tv cameras during the fifth inning against the Yankees at Camden Yards.

Hyde then took Davis out of the game but when asked about the altercation on MASN post game, he's not saying what it was about. Hyde isn’t saying anything, but it’s been another difficult season for the Orioles and the one-time star player.

The Orioles lost 14 to 2 to the Yankees Wednesday night. Davis himself has been hitting below 200 this season and the Orioles are in last place in the American League East.

Meanwhile, Davis is the highest paid player on the team. He has three more years left on a $161-million-seven-year contract. Which includes millions of dollars in deferred payments until the year 2037.

He gets paid no matter whether they keep him until the end of his contract or not.