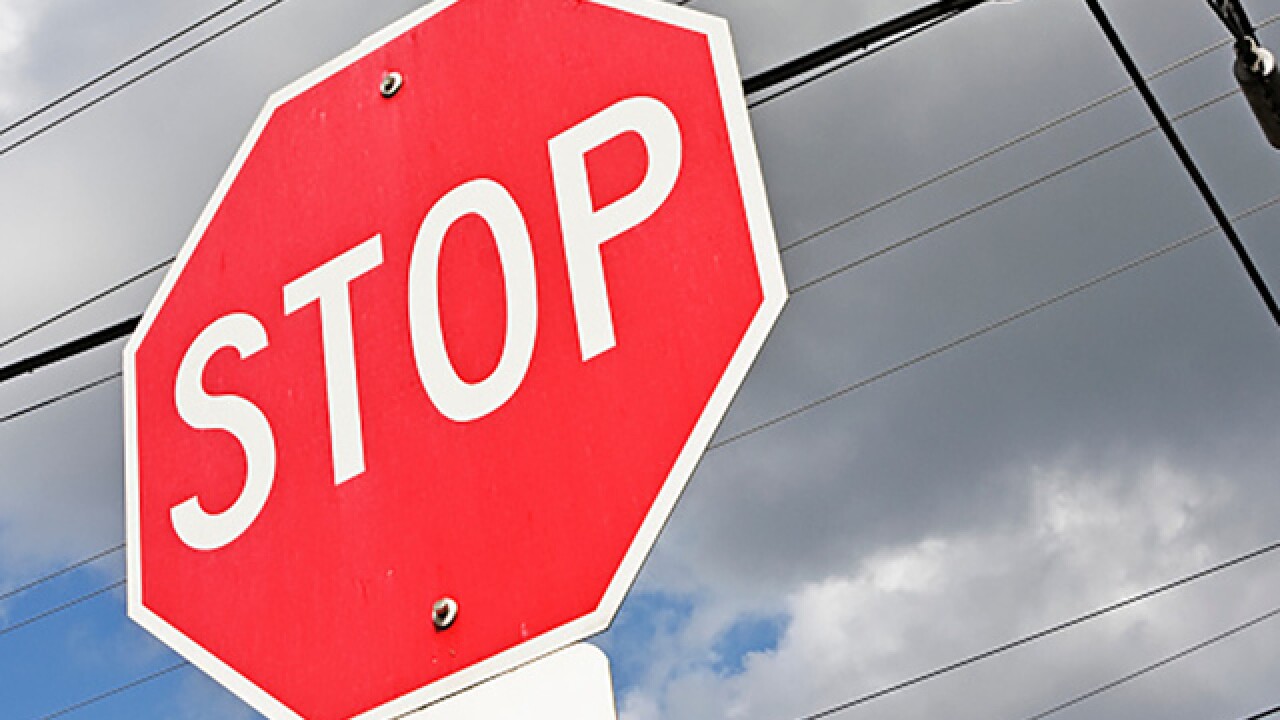 BALTIMORE — The Baltimore City Department of Transportation would like to tell motorists about a temporary bridge closure and a lane closure that will both be implemented on Saturday, August 17.

According to the DOT, the Hanover Street Bridge/Vietnam Veterans Memorial Bridge will be closed to traffic in both directions between Waterview Avenue and Cromwell Street from 6 a.m. to 6 p.m. due to repair work.

There will be message signs deployed to alert citizens of the closure. However, people traveling in this vicinity should be on the watch for changing traffic patterns and are encouraged to use alternate routes.

Motorists are advised to use Russell Street/MD-295 as an alternate route:

In addition to the temporary bridge closure, there will also be a lane closure and a street closure. The right lane closure will be present along a portion of Hilton Parkway, between North Avenue and Edmondson Avenue, from 6 a.m. to 3 p.m. for some roadway maintenance work.

At least one lane open for traffic at this time.

The full street closure will be implemented along the 600 block of W. Lombard Street, between Green Street and Penn Street, for a crane operation from 2 a.m. to 6 p.m.