A taste of England, right here in Charm City.

Walking into Emma's Tea Spot you are greeted with the sights and smells of England, and on Saturday you can feel that ambiance while you are watching the royal wedding.

Owner Emma Canoles is opening her store in Hamilton early to put Prince Harry and Megan Markle's wedding on the telly, and she will be serving toasties as an English treat while you watch.

“The whole idea of the royal wedding is England and America being joined in matrimony, which is exactly what my shop is about," explained Canoles.

This one-stop-shop carries everything from bread and milk, to jewelry and souvenirs, and of course, all the English staples you want and didn't know you needed.

Click the picture below to take a tour of Emma's Tea Spot: 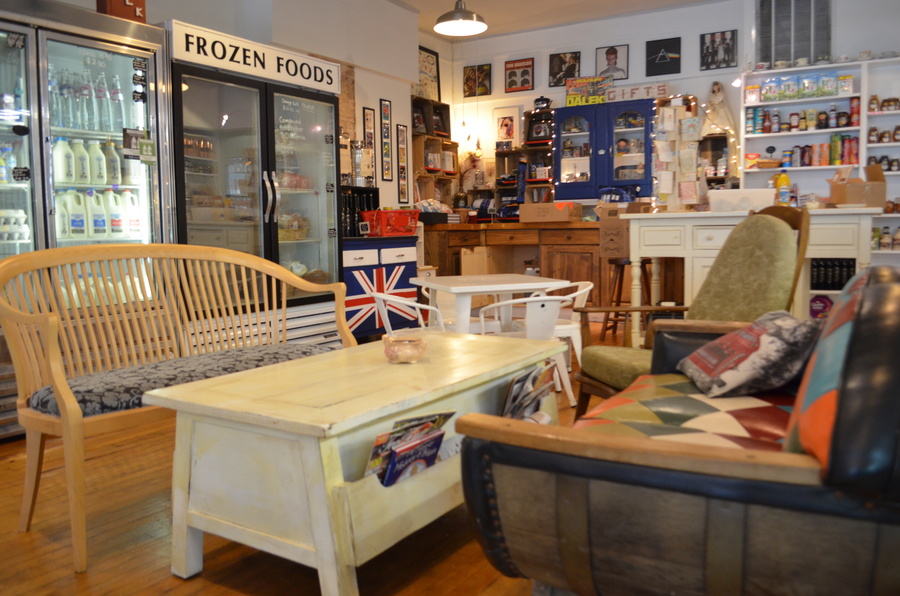 Canoles grew up in Guilford Surry, which is southeast England between London and Brighton. She says she is excited for the royal wedding, but she is more passionate about the changes both Harry and William have brought to the royal family.

"The fact that they have been able to choose who they love is really the biggest message that I get from it, and I think that's wonderful."

She has lived in the Baltimore area for a couple years and says it has been her dream since she was 5-years-old to work for herself, and then an opportunity arose.

“Everything was put in front of us so it seemed rude not to,” said Canoles.

The shop is centered around the idea of community and authentic items and people. She encourages anyone to come, from those who want to get dressed up for high tea, to those who just want a place to relax.

Canoles says she plans on hosting more events similar to the royal wedding watch party. On June 1, she plans on organizing a late night Doctor Who party as part of Hamilton's first Friday night fun.

If you are interested in watching the royal wedding at Emma's Tea Spot you can check out their Facebook event by clicking here.