Teen, man shot in on Eastern Ave in Southeast Baltimore 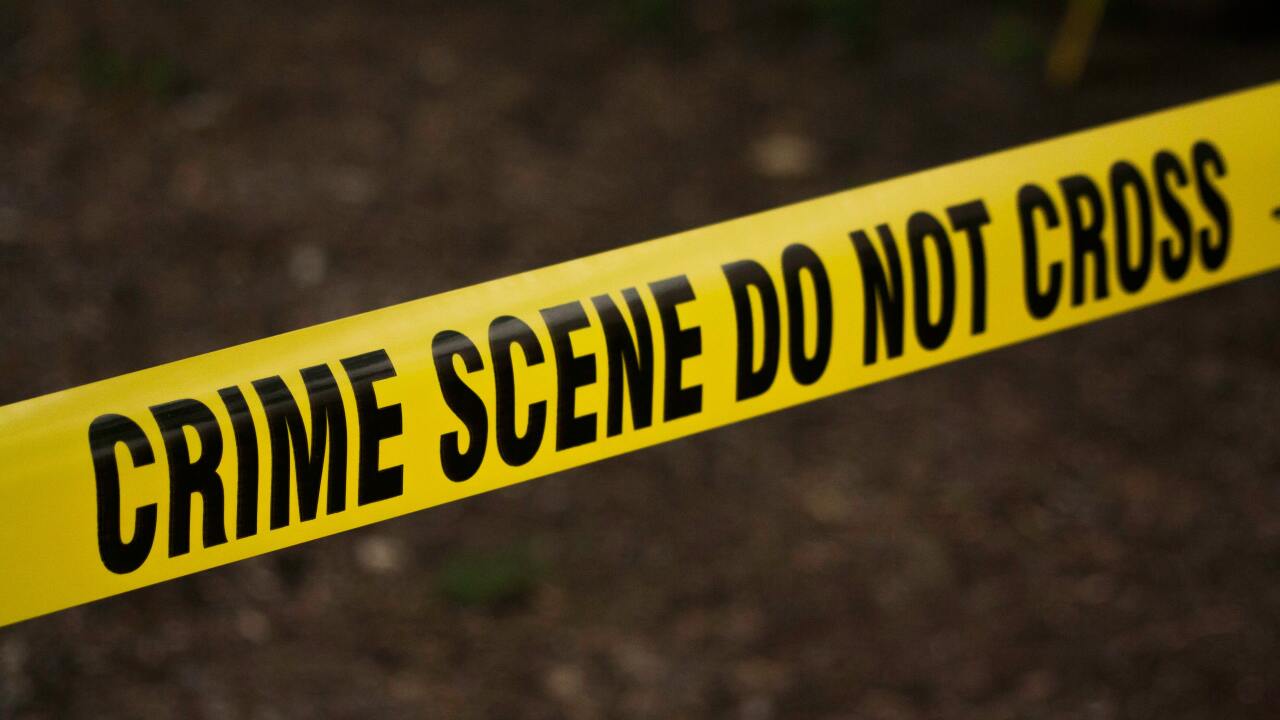 BALTIMORE — Baltimore Police are investigating a shooting involving a man and a teen in the Southeast.

Officers were called to the 6800 block of Eastern Avenue, just before 8 p.m.

Both were taken to the hospital for treatment.