Taking it to go is about to look different in Baltimore 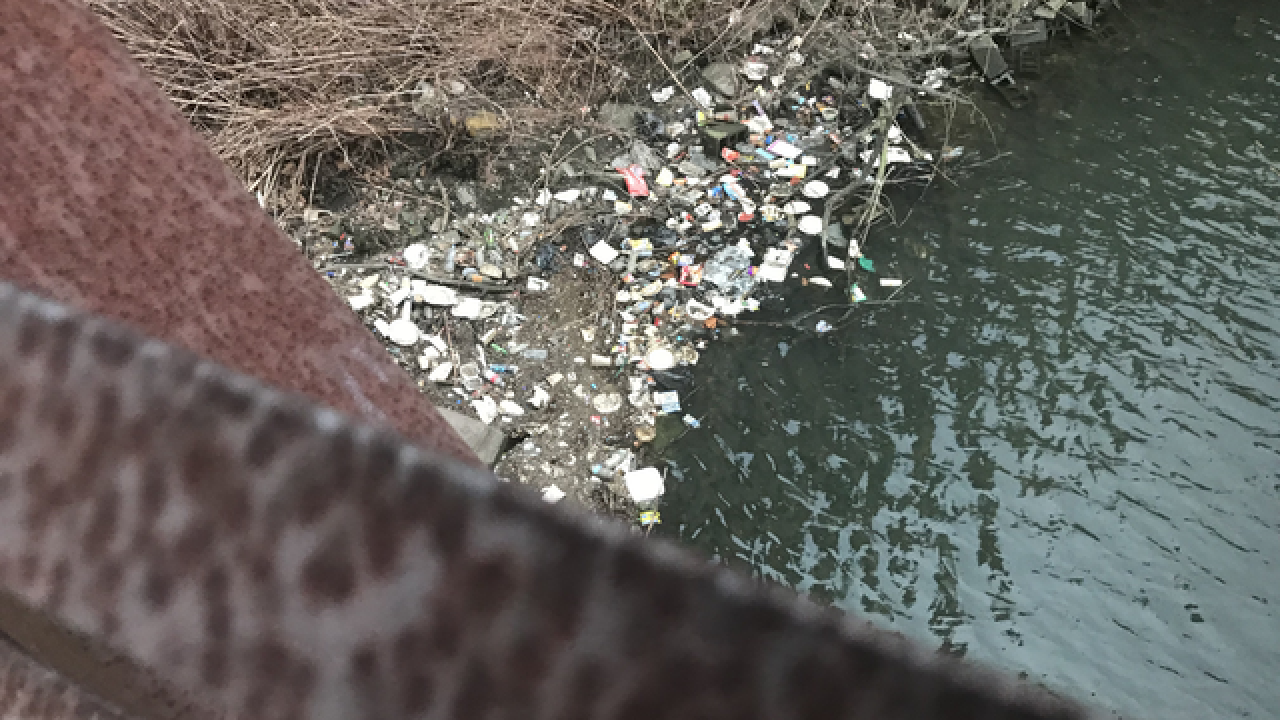 Copyright 2018 Scripps Media, Inc. All rights reserved. This material may not be published, broadcast, rewritten, or redistributed.
<p>Picture of foam litter in a river. (Eddie Kadhim, ABC2)</p>

It will soon be a crime to use polystyrene foam containers to take food and drinks to go.

On Monday, Baltimore City Council unanimously voted to ban the products from eating establishments in the city.

The buildup of foam cups and containers along the banks of Baltimore’s waterfronts prompted a group of high school students to fight for the change.

Alexandra Grayson, a student at Baltimore City College said it’s important for young people like herself to get involved.

“Getting people to ask questions and learning about what’s wrong with certain products and how they’re bad for the environment will increase their awareness of like environmental issues and stuff like that,” said Grayson.  “I think it will lead to a more environmentally aware Baltimore.”

“Enacting such a costly ban with no measurable benefit would be poor public policy, and would further exacerbate the operational challenges facing our industry,” said Thompson.

Councilman John Bullock said the change in cost should be minimal for most restaurants.

“Two-cent differences on some of those products,” said Bullock.  “Some of the manufacturers that make polystyrene can also make some of these other products. If we introduce that locally that would also have a great effect. Part of the numbers retailers were using were based upon importing our products versus having local production.”

Thompson said Styrofoam is needed because other products can’t keep food and drinks as hot or cold for as long.

“It’s an issue in terms of what happens when it gets into our waterways,” Bullock said. “When it’s broken into small pieces and is eaten by fish and other wildlife and the fact that it’s not biodegradable.”

When the bill is signed by the Mayor it will go into effect 18 months later.

After that, the cost of breaking the law could be up to a $1,000 misdemeanor.