Suspect in Wednesday evening homicide has been arrested and charged 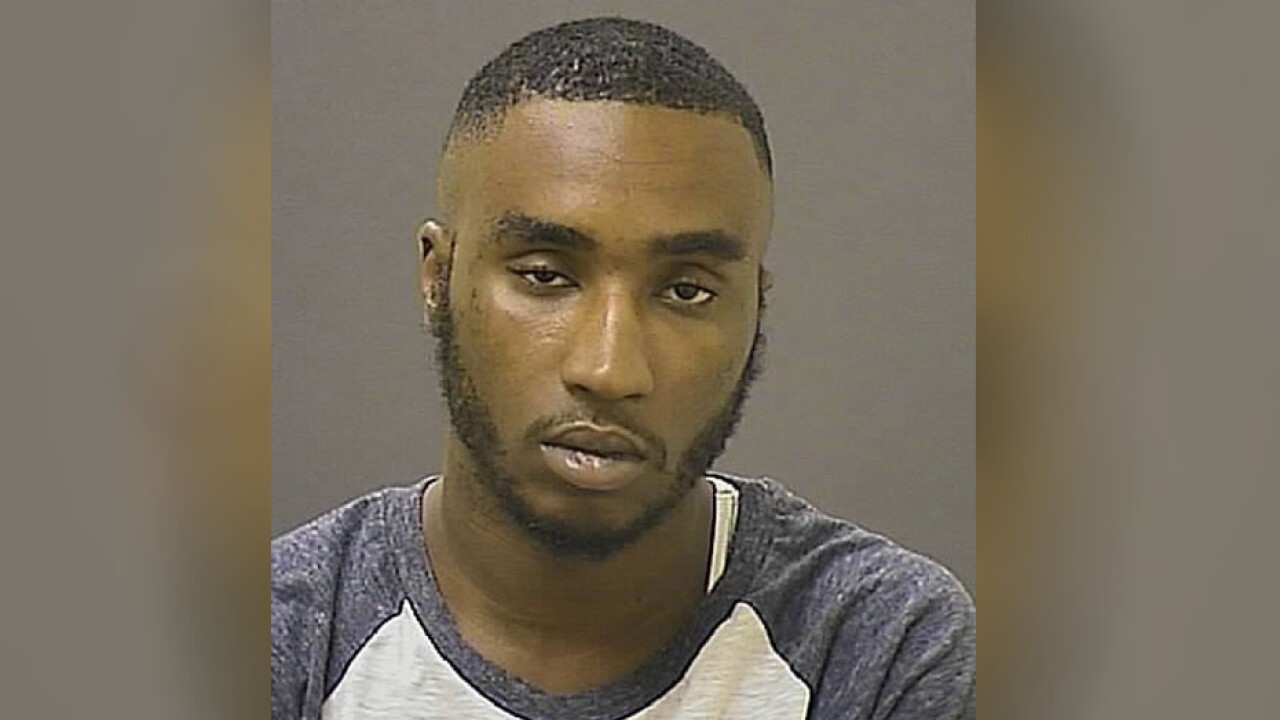 BALTIMORE — The suspect responsible for the shooting death of a 28-year-old man has been arrested, according to police.

On Wednesday, at a little before 7:50 P.M., officers received a call for a shooting in the 100 block of N. Kossuth Street.

Upon their arrival, officers found the 28-year-old that had been shot. The victim was transported to Shock Trauma where he was pronounced dead.

Homicide detectives, who were quickly gathered evidence and identified a suspect, put the suspect’s information out via KGA radio.

A short time later, the suspect, 27-year-old Traivon White, of the 4500 block of Mountview Road, was stopped in the 2900 block of Georgetown Road and taken into custody.

White, who is now in Central Booking waiting to see a court commissioner, has officially been charged with 1st and 2nd Degree Murder.