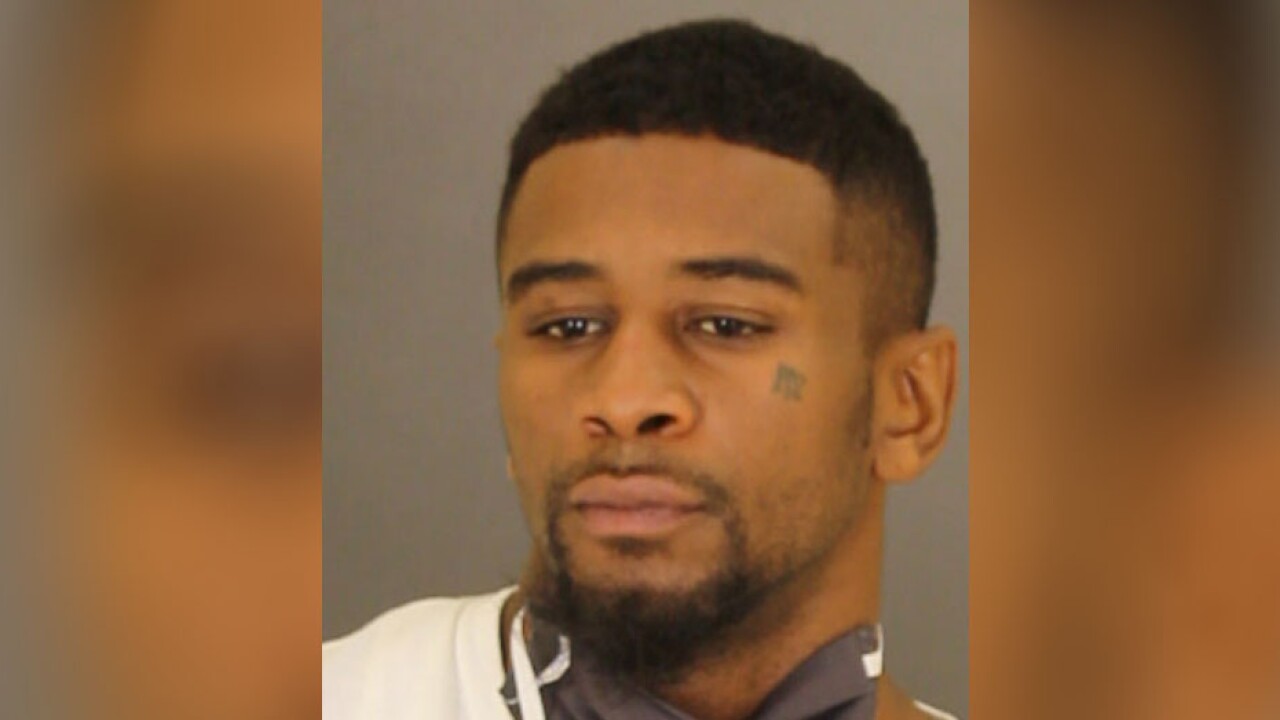 BALTIMORE — On Thursday, Baltimore Police revealed that, earlier this week, they arrested Terrence Carter for the murder of 60-year-old Steven L. Clark, Sr.

On May 22, at a little after 10:30 a.m., officers arrived to the 4200 block of Norfolk Avenue for a report of a shooting. They arrived to find Clark lying in the middle of the street, suffering from multiple gunshot wounds to his upper body.

He was transported to Sinai Hospital, where, a short time later, he was pronounced dead.

Witnesses told police that a man in a blue truck shot Clark and fled the scene.

On Tuesday, detectives arrested Carter, 31, who is of the 3300 block of Belle Avenue, for the Clark's murder.

Detectives transported him to Central Booking Intake Facility where he has been charged with 1st Degree Murder.