Student in custody after a gun was found at Reach! Partnership School 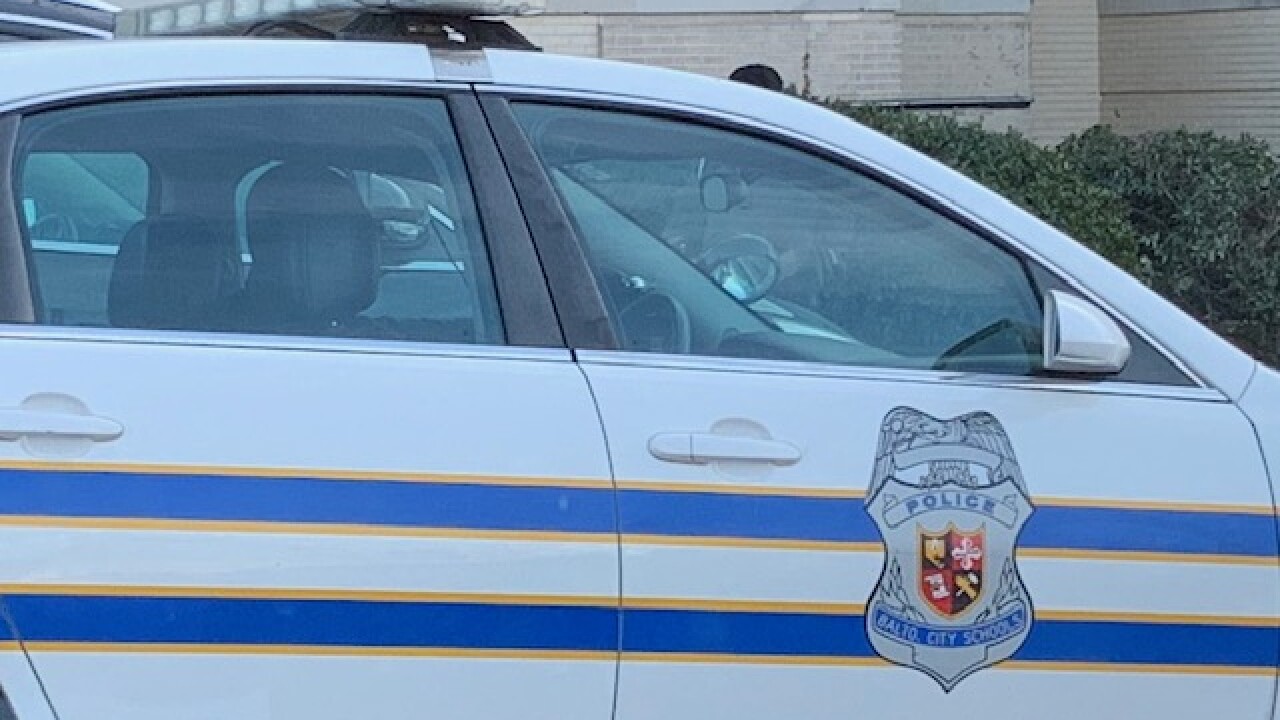 Reach! Partnership School administrators called school police after learning that the weapon was on the campus.

City Schools headquarters say police secured the weapon and it wasn't used at anytime as threat to anyone.

The student responsible for the gun was taken into custody.

According to the City School's Code of Conduct, the student will be punished with a possible permanent expulsion.