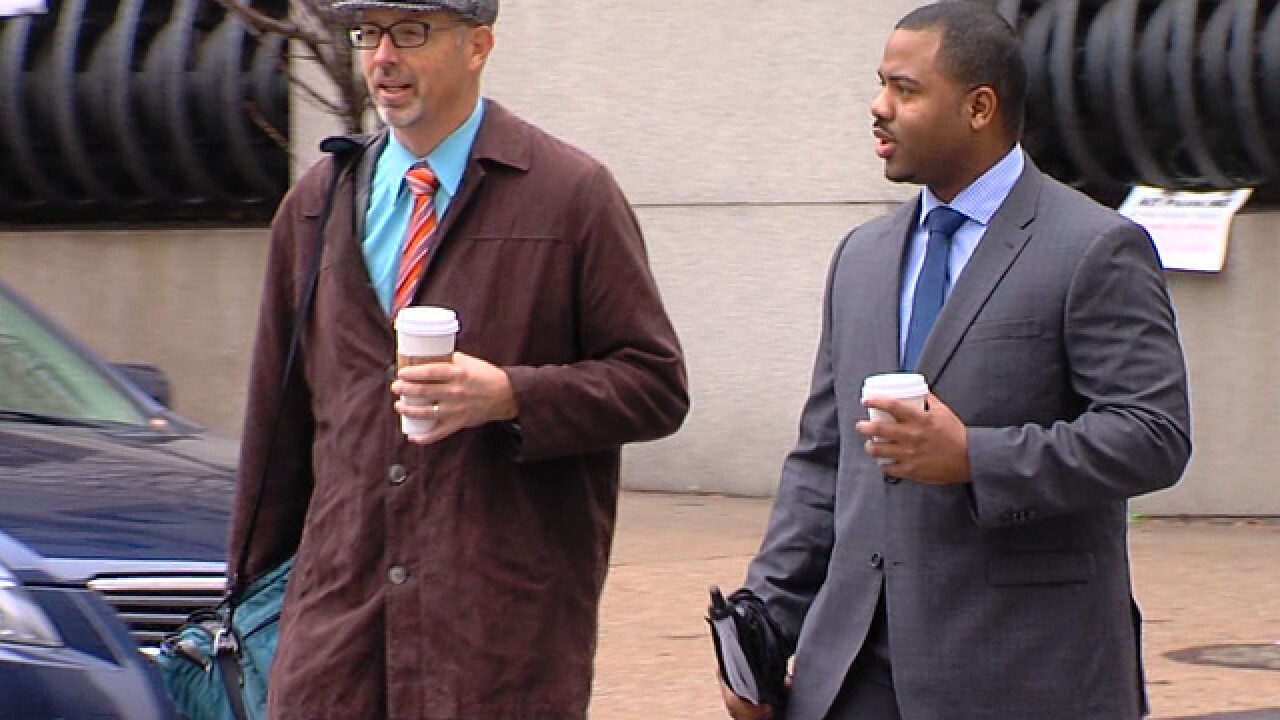 The fate of Officer William Porter is in a jury's hands.

Attorneys for both sides presented their closing arguments Monday, on the trial's 11th day. Jury deliberations are expected to begin this afternoon after lunch.

To attorneys defending the 26-year-old officer, he did everything he should have done for Freddie Gray, who died of a spinal cord injury while in police custody April 12. To prosecutors, he didn't do enough.

The police van in which Gray was riding became “a casket on wheels” once the door closed after the van’s fourth stop, Deputy State’s Attorney Janice Bledsoe said.

She argued Porter, who is also charged with second-degree assault, reckless endangerment and misconduct in office, just didn’t care enough to put a seatbelt on Gray.

Gray's death set off days of riots in the city, and ended with six Baltimore Police officers being charged in connection with his death.

Porter is the first of those officers to be tried for his role in Gray’s death. The state is arguing that he failed to put a seatbelt on Gray, in violation of a recently updated police department general order, and didn’t get Gray help when he called for a medic.

"That is disregard for life. That is manslaughter," Bledsoe said.

Porter’s defense has attempted to shift much of the blame to Officer Caesar Goodson, the van’s driver.

In his closing, defense attorney Joe Murtha told the jury the state is "stretching."

Murtha also hammered away at testimony presented by Dr. Carol Allan, the forensic pathologist who performed the autopsy on Gray's body. Allan testified for the state that Gray's injury likely happened between stops two and four of the van, an opinion Murtha said was based on conjecture, not science.

In her final arguments, Bledsoe said officers had a shared responsibility, noting they don’t operate “in a silo.”

A key part of Porter’s defense, also, has been that he didn’t know Gray was gravely injured. When he took the stand in his own defense, Porter said Gray had a history of faking illness to get out of going to jail.

Bledsoe argued that only 1.5 percent of detainees are rejected at Central Booking for medical reasons.

“This jail-itis thing is a bunch of crap,” she said.