State lawmakers: Plan to save Preakness is a win, win, win 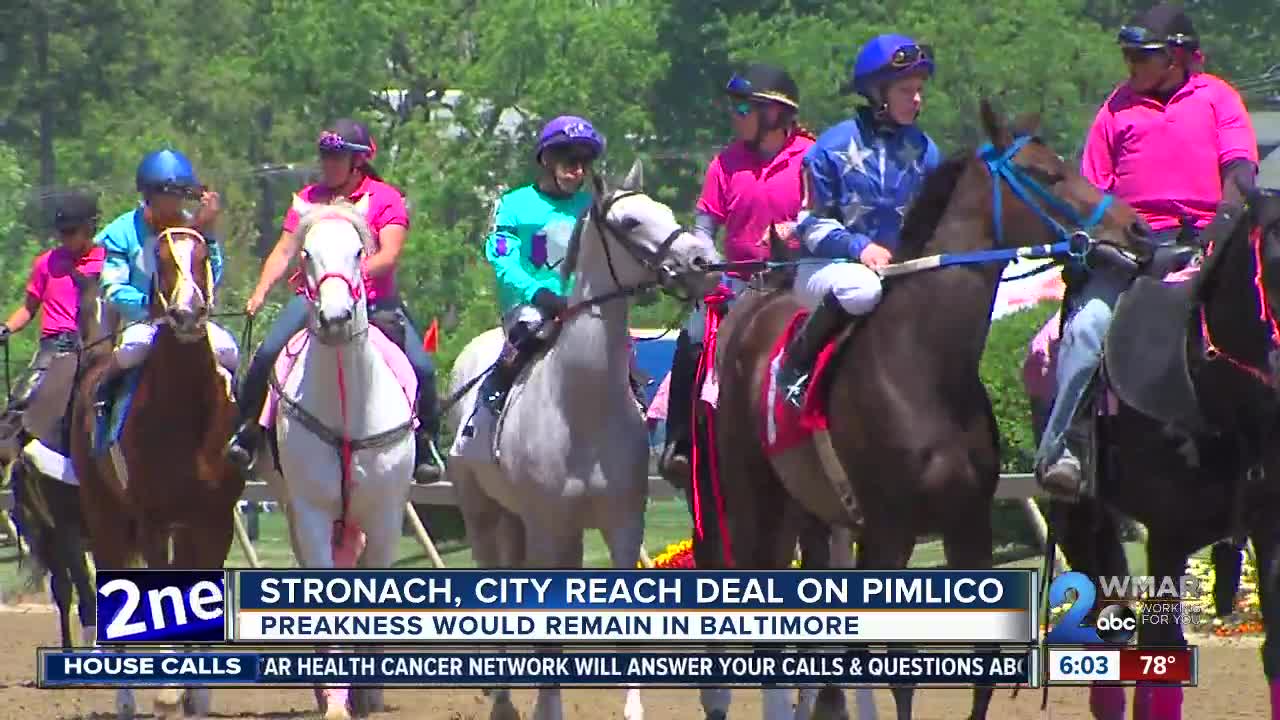 And they’re off…in the 144th Preakness, the 145th and beyond. The Stronach group and the city of Baltimore have finally reached a deal. 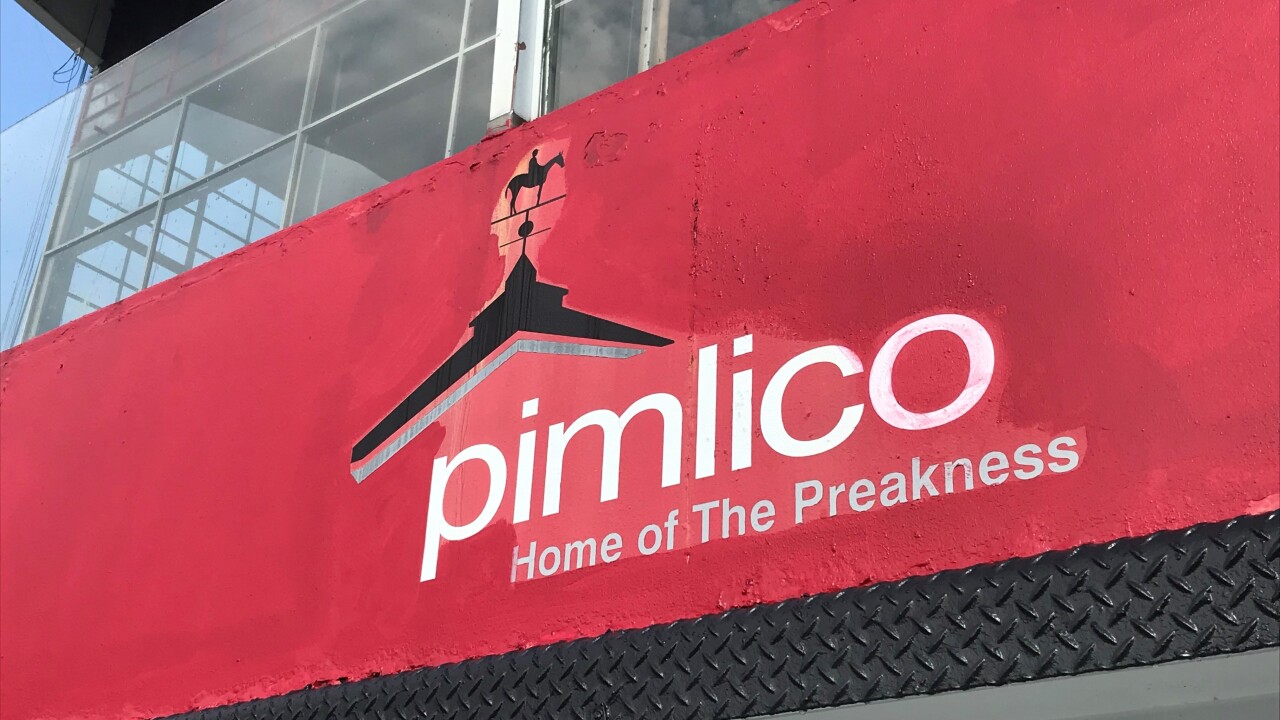 The Stronach group and the city of Baltimore have finally reached a deal.

RELATED: Baltimore City and Stronach Group turn in plan to keep the Preakness Stakes in Baltimore

"It really is the most creative solution, but one that does not impact the general fund of the city or the state in any way," said Bill Cole

Basically, it would direct the money and extend an existing racetrack renewal fund to not only improve Laurel for year-round racing -- it would create a brand-new grandstand, track and infield for Pimlico.

But Old Hill Top will be more the special events track to Laurel's year-round site with Pimlico hosting the Preakness–maybe even a Breeders Cup.

Outside of those events, Baltimore's newly realigned track will allow for community athletic fields on the in-field, a flexible clubhouse space for the community and new lots along Northern Parkway and Park Heights for the city to develop for the neighborhood.

The state would then own two different facilities serving two different needs; a distinction Alan Rifkin who represented the Maryland Jockey Club in these negotiations says, was key.

"I think this is a great framework for moving forward,” Baltimore City Senator Bill Ferguson said. “There is a little bit for everyone to like."

Ferguson likes the idea that the two track, $375 million solution is not new money, and the legislature would simply have to extend a race track renewal fund that already takes advantage of the casino revenue stream.

And from the horse farms in Harford County, to Anne Arundel and Prince George’s with the city in between, Ferguson thinks it could be a state-wide win.

"We'll have a piece of legislation this year and I think all parties around the table can often yield good results,” Ferguson said. “I think we are at the beginning of that now and hopefully we can move it through this session."

If so, construction on the designs from the same company who built Camden Yards -- it would take three to four years.

Also part of this deal, the Preakness will continue to be run in Baltimore even through construction.

Many lawmakers are happy about the proposal including Delegate Cheryl Glenn of Baltimore who said this is a win, win, win and is happy it includes a redevelopment plan for the Park Heights Community.

Both the President of the Senate Mike Miller and the Speaker of the House Adrienne Jones showed their support in joint statement that reads, “The Preakness is an important part of Baltimore – not just for our City’s history and national stature but also an economic development engine. We are pleased that the parties have come together to negotiate a win-win for the racing industry and the communities of Baltimore that ensures the Preakness will remain in Baltimore City and that we have sustainable racing at Laurel Park year-round in Maryland. We look forward to working with Governor Hogan to move this project forward for the good of the City and the State of Maryland.”

But so far, there has been no reaction from the Governor’s Office; WMAR 2-News reached out for comment Monday but we have received no response.