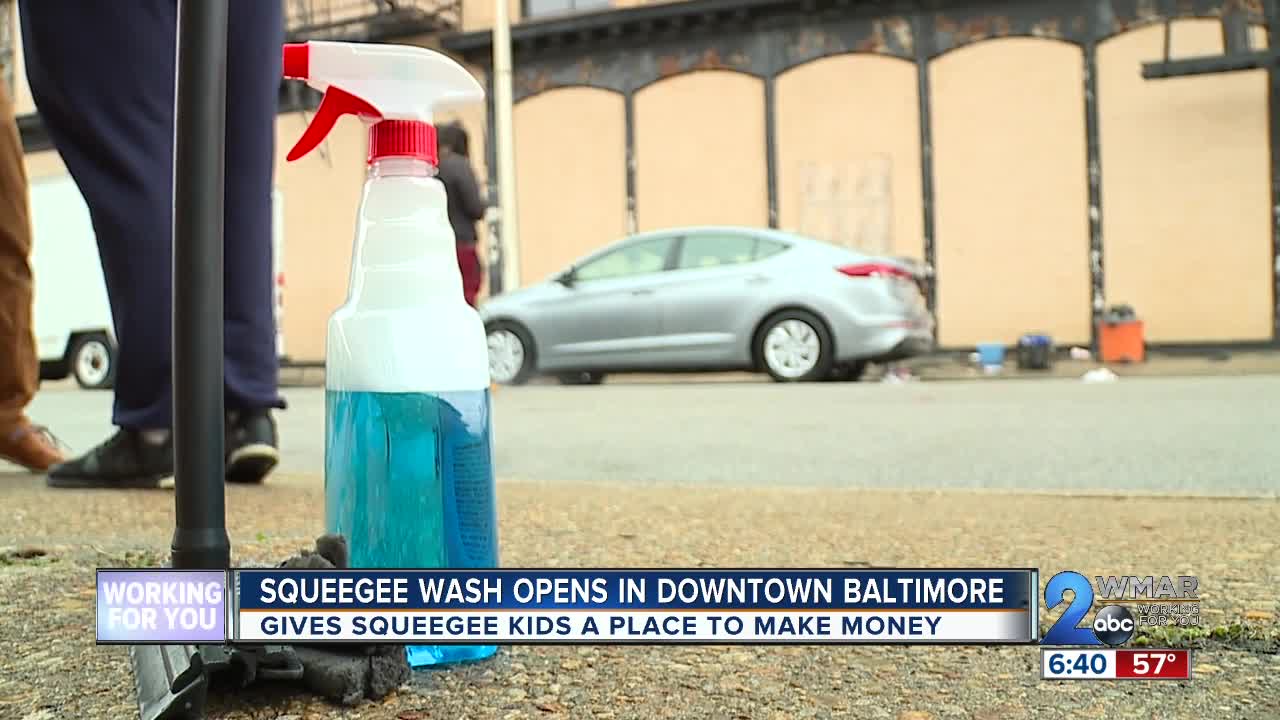 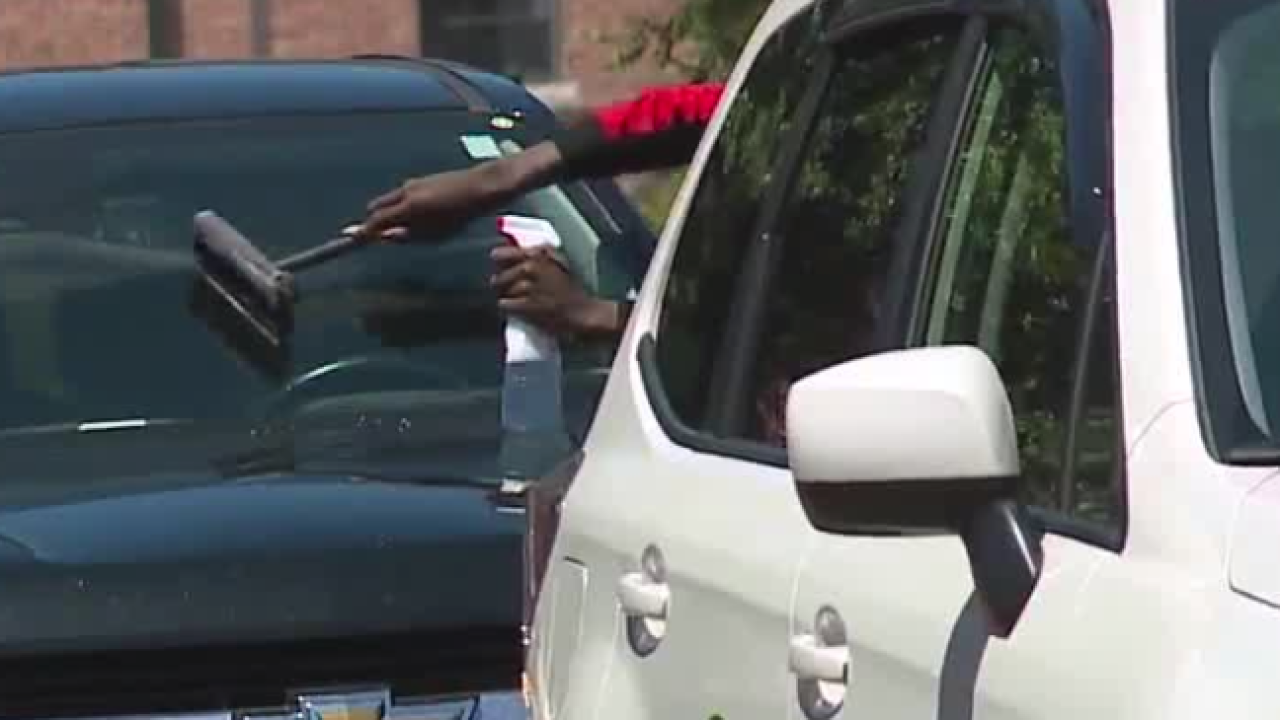 BALTIMORE — From street corners to having their own business, on Saturday squeegee kids were working at the newly opened Squeegee Wash.

The grand opening was at Orleans and Gay Street and the business has expanded from just windshields.

Customers had their cars washed for $20 or an inside and out wash for $25.

“What we're doing is trying to motivate these young men to stop doing the bad things that they’re doing. You know it's only a small percentage of the young men that are carrying on, but for the most part they're good guys they're just trying to get some money. They could be out here selling drugs, they could be out here shooting and killing, they're not doing that. They're out here hustling to feed their families,” said event organizer, Taurus Barksdale.

Barksdale said the Squeegee Wash will be open every Saturday and it can move to different blocks.