'Squeegee kid' injured after being hit by car in Baltimore 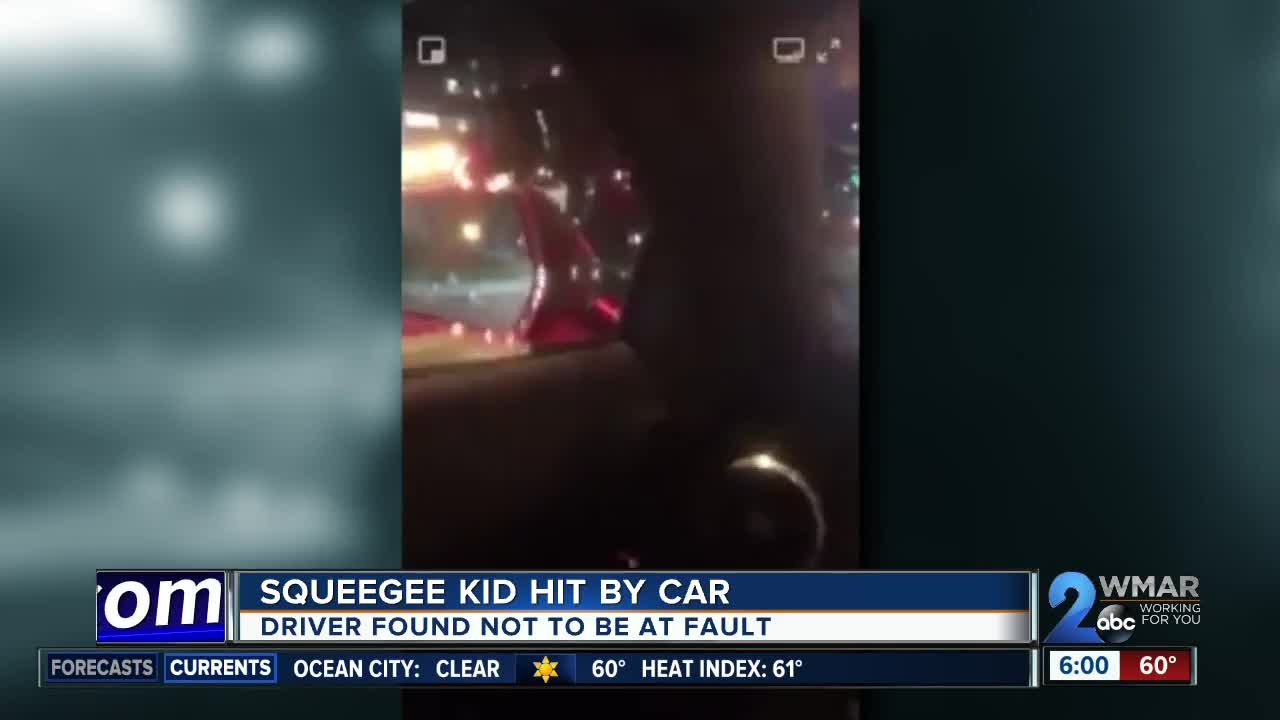 A hard to watch video is circulating social media that shows a Baltimore squeegee kid laying on the street after being hit by a car. 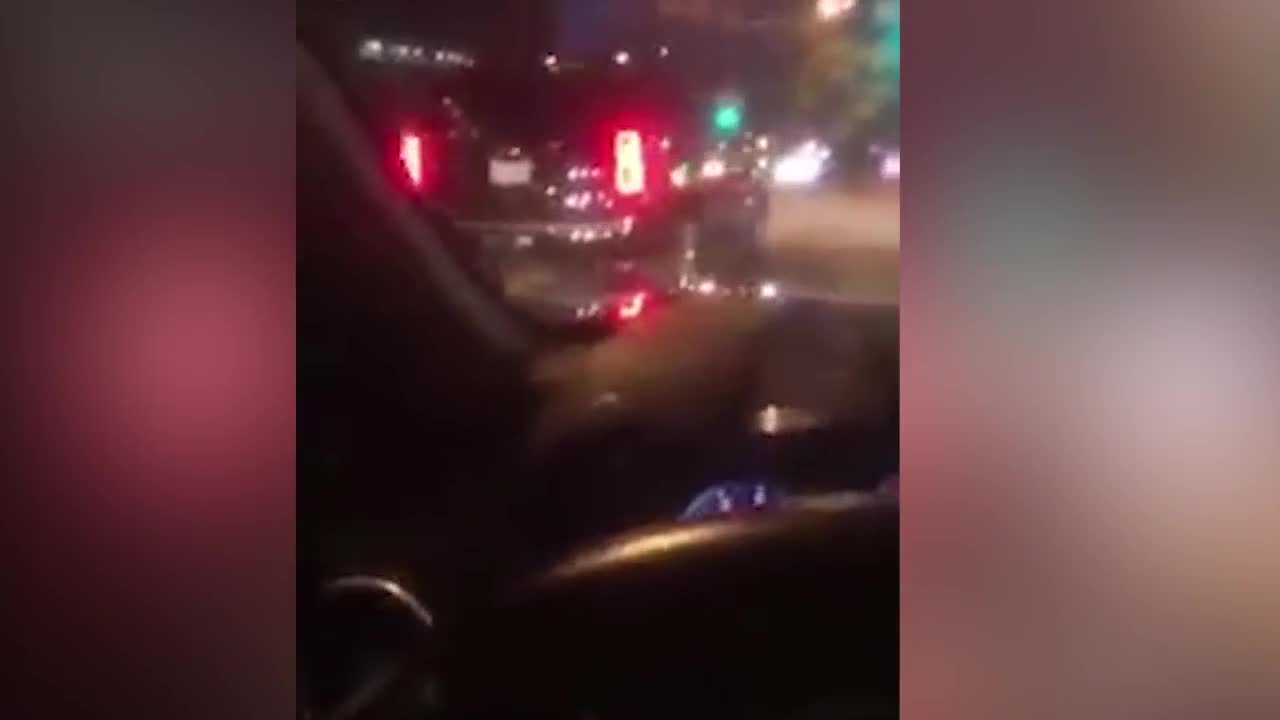 A hard to watch video is circulating social media that shows a Baltimore 'squeegee kid' laying on the street after being hit by a car.

The video was posted around 2:40 a.m. on Sunday and police say the incident happened at the intersection of President and Pratt Street downtown.

In the video, you can see a kid washing the windshield of a car and the people inside giving him money.

After the boy gets the cash, he runs across the street and you hear the men inside the car yell at him to watch out for an oncoming car. The video then shows the men getting out of their car, and the boy on the ground unresponsive.

Police say the kid who was hit is 10-years-old and was taken to Johns Hopkins Hospital with minor injuries. Baltimore Police say the boy was at fault for the incident and the driver of the car will not be charged.