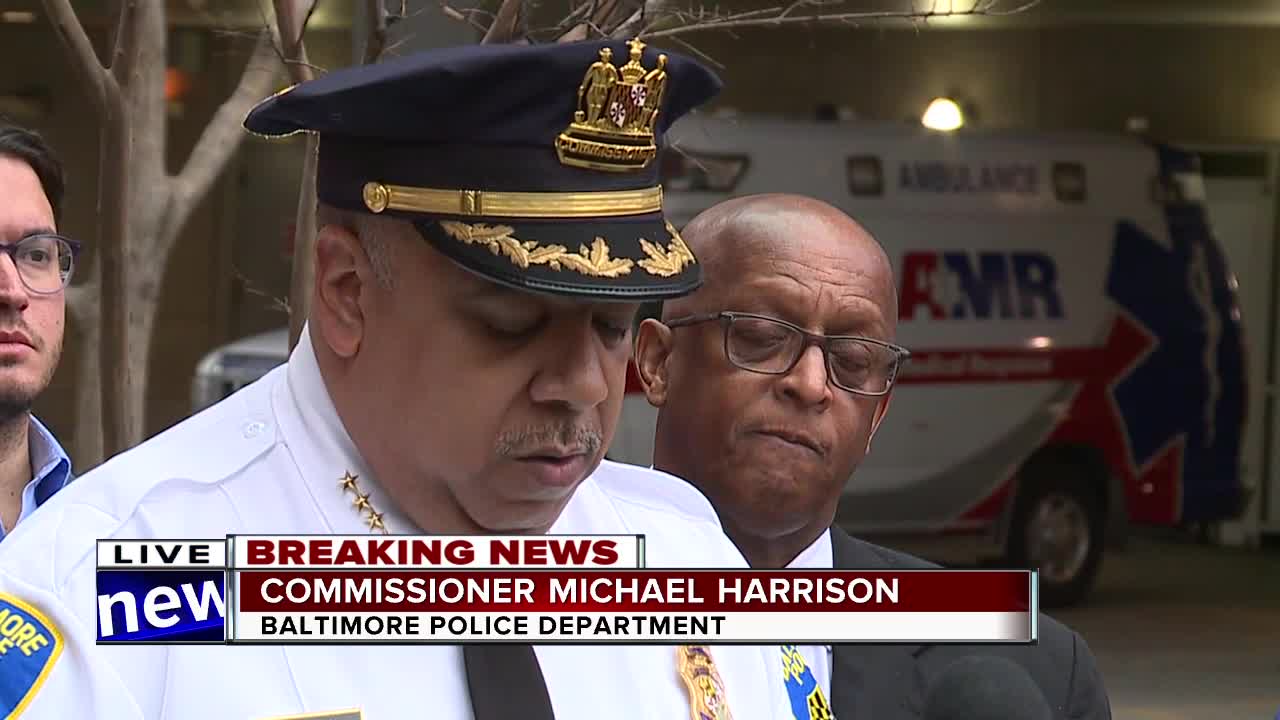 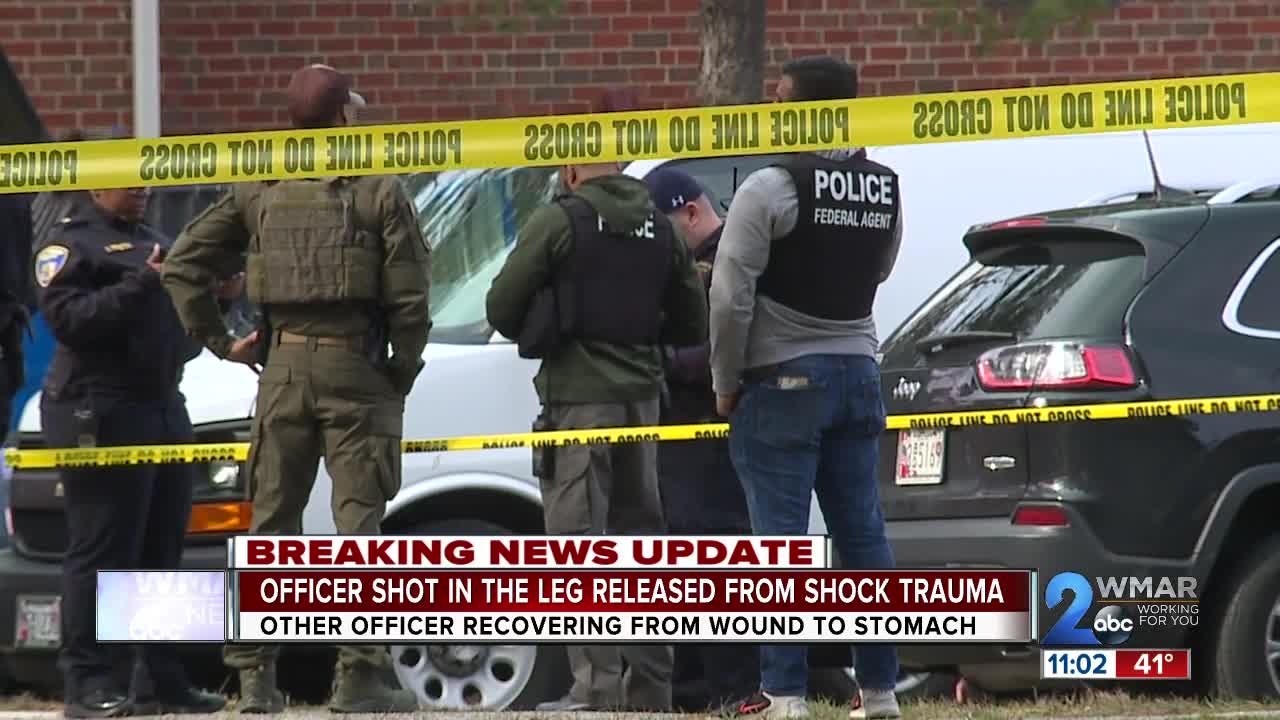 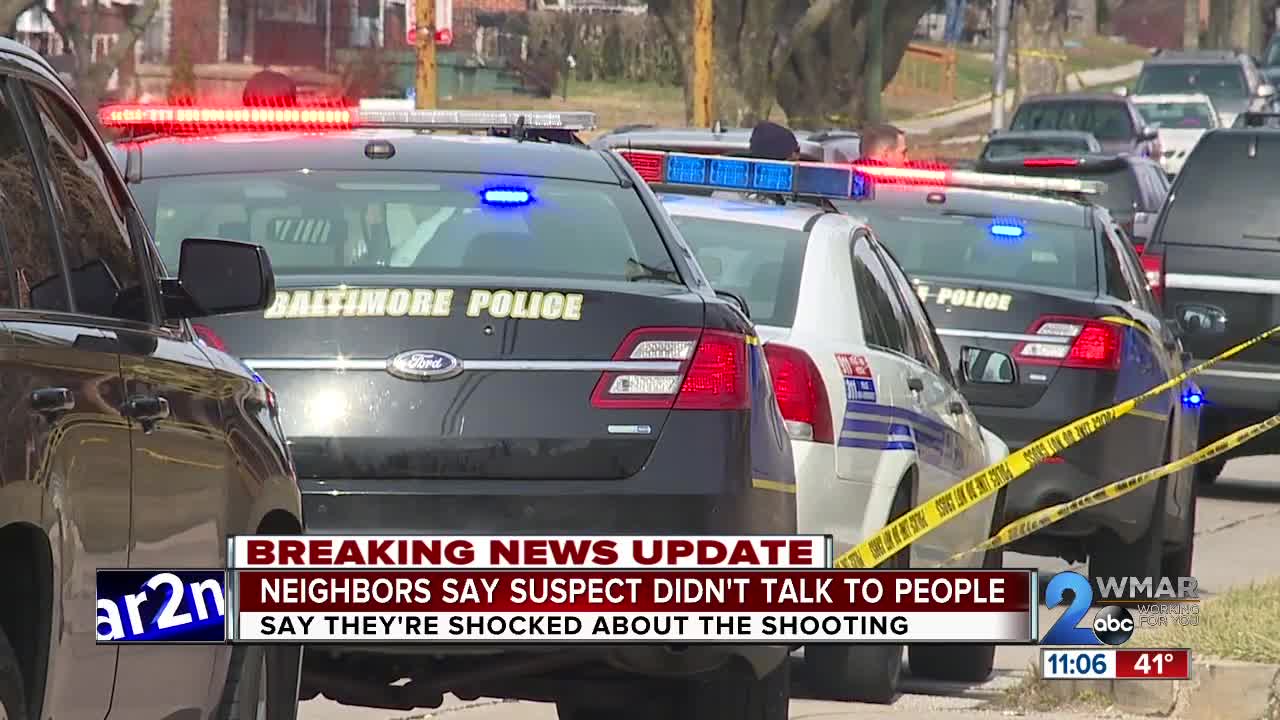 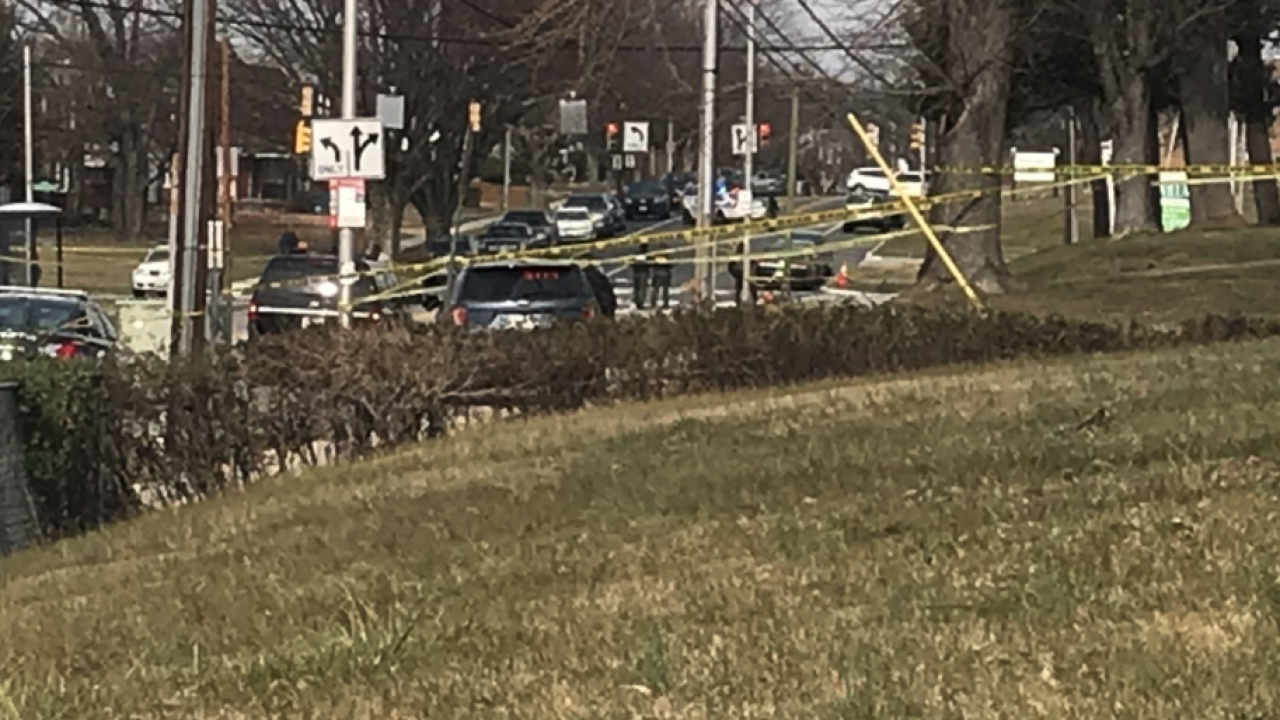 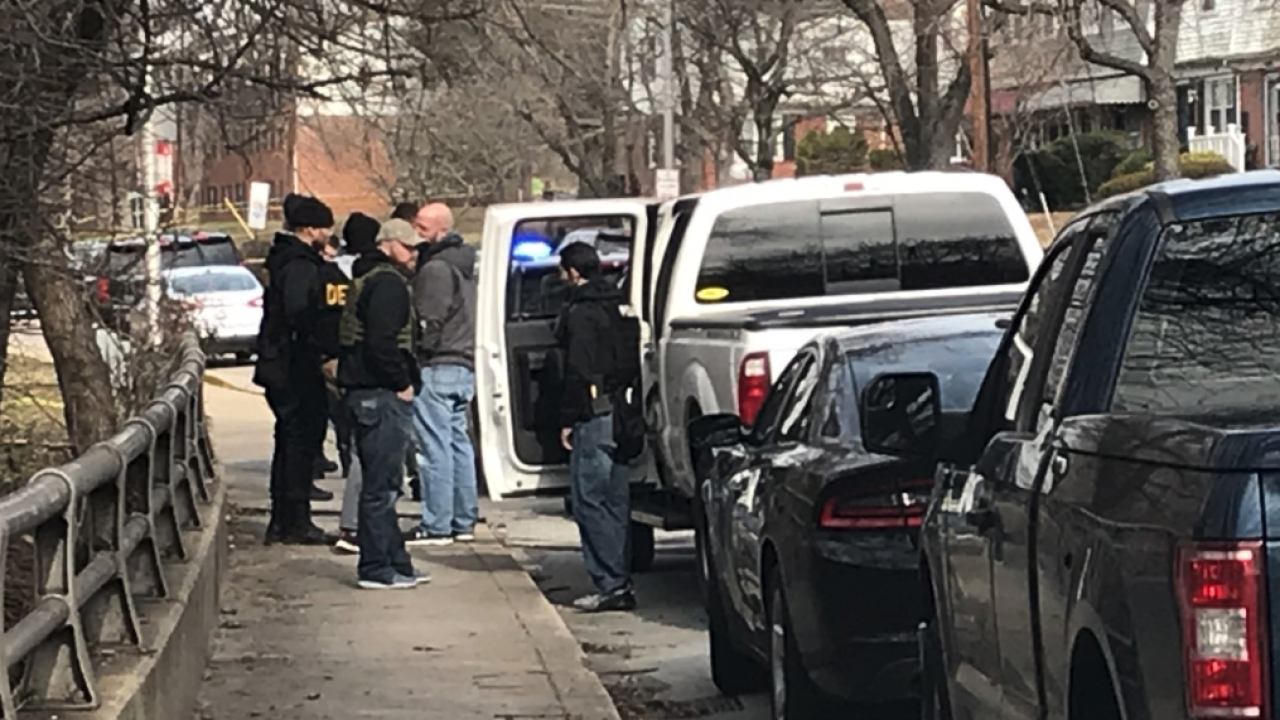 BALTIMORE — Two police officers were wounded and a suspect was killed following a Wednesday afternoon shootout in Northeast Baltimore.

It happened in the 5900 block of Radecke Avenue outside the Gardenvillage Apartments, while the officers were trying to serve an attempted murder warrant out of Pennsylvania.

Both officers were taken to Shock Trauma.

One officer underwent emergency surgery and was likely saved by a tourniquet that was applied on scene by other officers, according to Chief Shock Trauma Physician, Thomas Scalea.

The second officer has since been released from the hospital. Their names haven't been publicly released.

Governor Larry Hogan said the officers are assigned to a joint federal-state-local task force. One of them is a Baltimore City officer, and the other is from the Baltimore County Police Department.

“Every day, state law enforcement officials are working in close coordination with federal and local agencies in Baltimore City and throughout the state. We are providing unprecedented resources to combat this violent crime crisis from all directions, with everything we’ve got. The time has come for Baltimore City to finally take back its streets and communities, once and for all,” said Hogan.

The suspect was killed in the shootout. WMAR-2 News has confirmed that his name is 33-year-old Michael Marullo, and that he is a former Maryland Corrections officer.

“Every day the brave men and women of our law enforcement put their lives on the line to keep our communities safe. We are so proud of all the local, state and federal officials who have come together to engage in collaborative efforts to protect our entire region. Chief Hyatt and the Baltimore County Police Department will continue to support the Baltimore City Police Department’s investigation," said Olszewski. "I’ve visited with the families of the brave officers and ask that people across Baltimore County — and the state — join us in offering their prayers to the officers, their families, and their loved ones in wishing them a full and quick recovery,"Olszewski said.