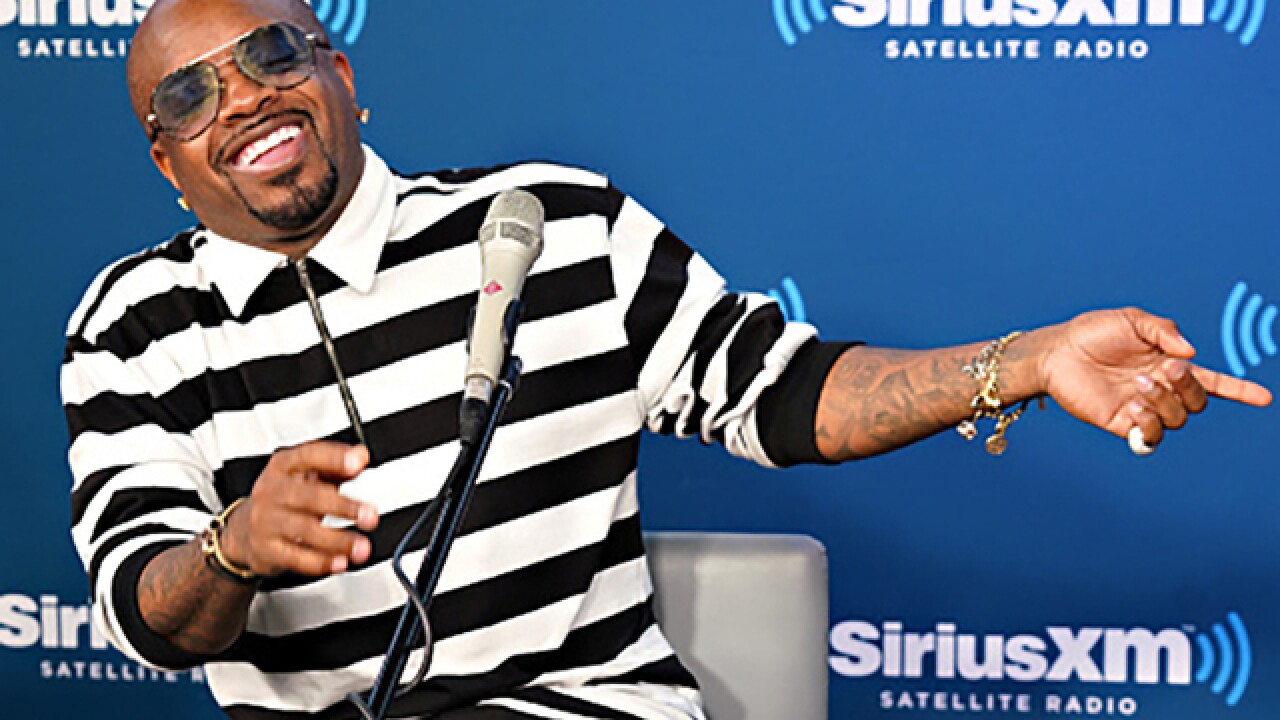 Awarding-winning producer and recording artist Jermaine Dupri has brought together a line-up of hip hop personas known for the albums they made with So So Def to celebrate the label's 25th anniversary with a new tour.

Coinciding with the tour announcement, Sony Music's Certified Classics, Legacy Recording's Division released an "essential digital hits" compilation, featuring some of the most iconic songs from So So Def artists.

More information about the tour and the commemorative release can be found on the label's website.