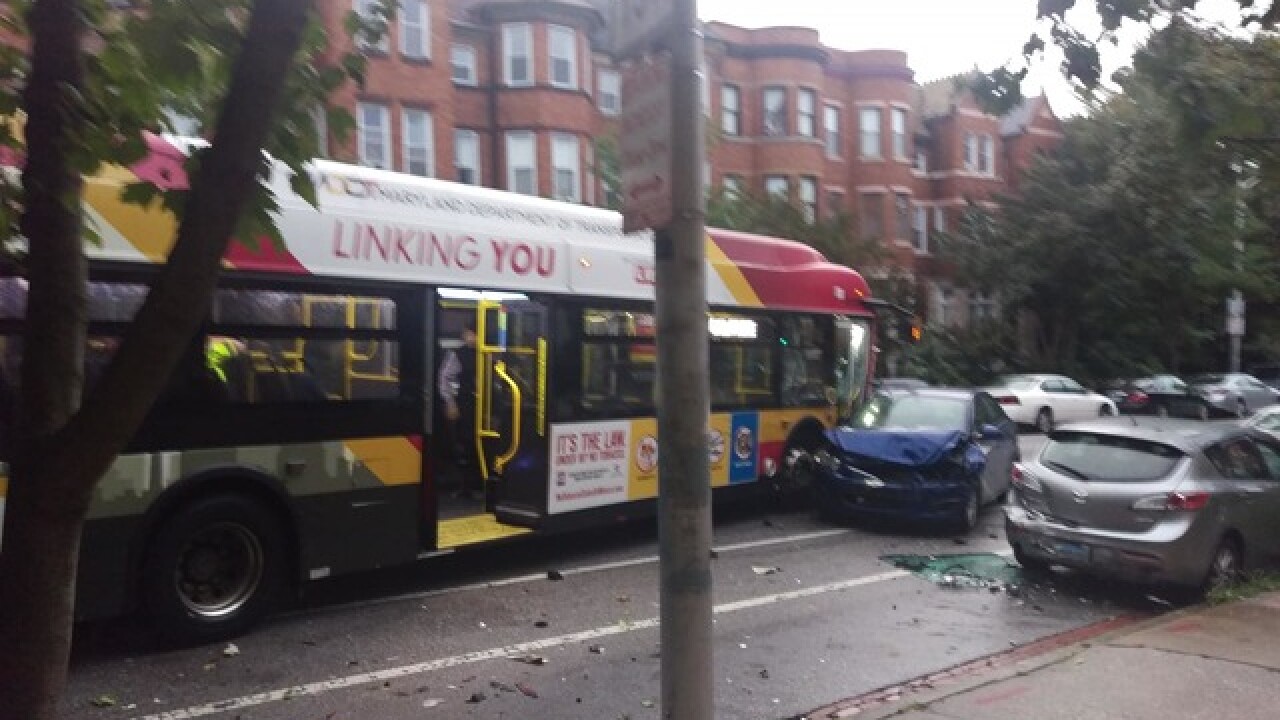 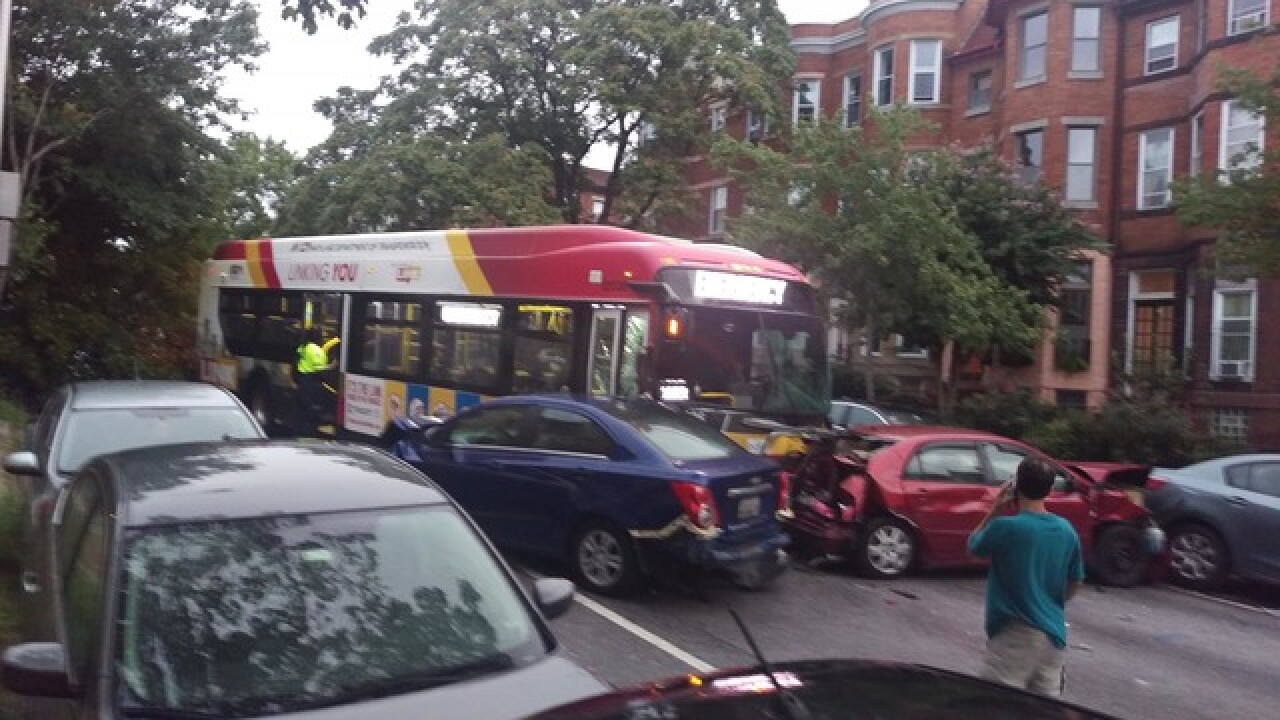 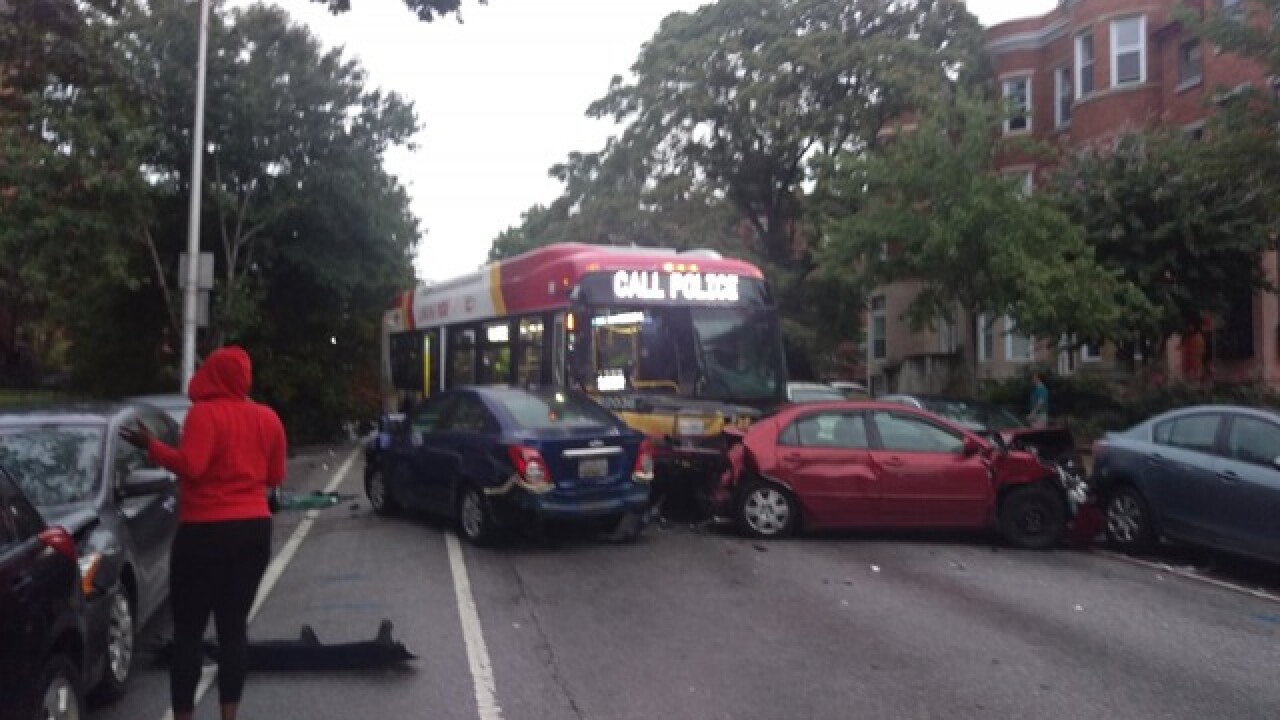 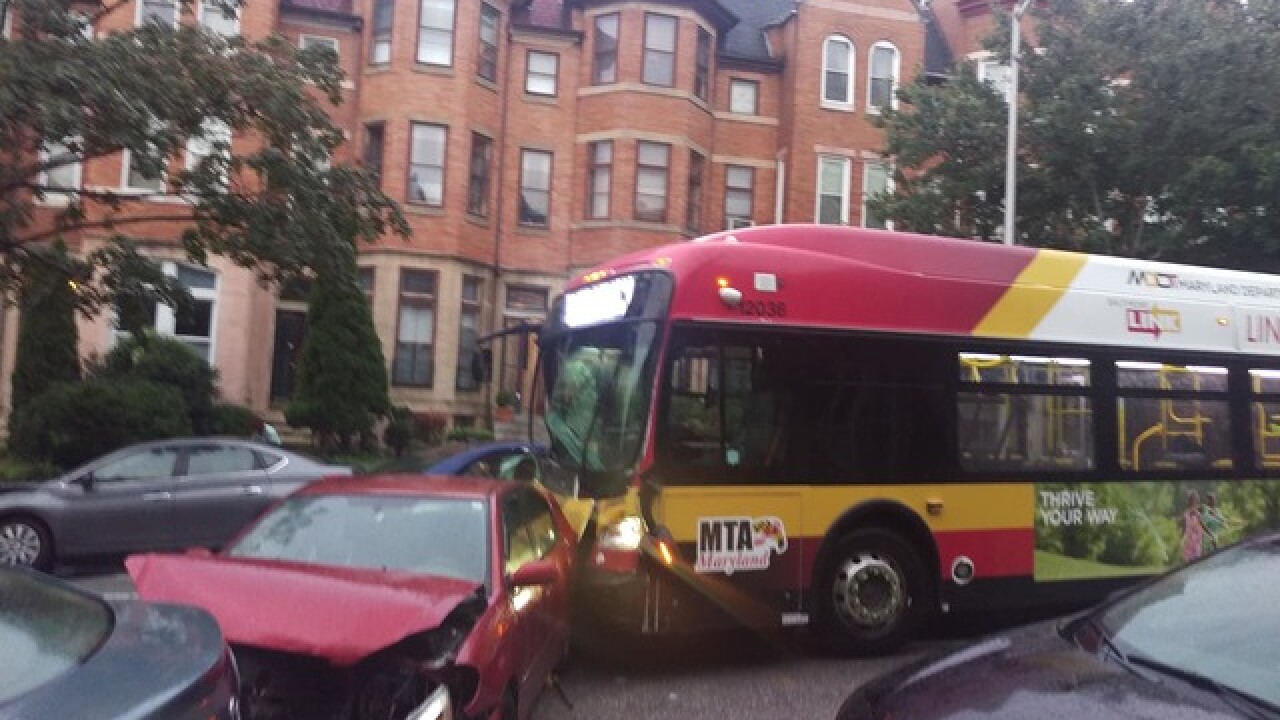 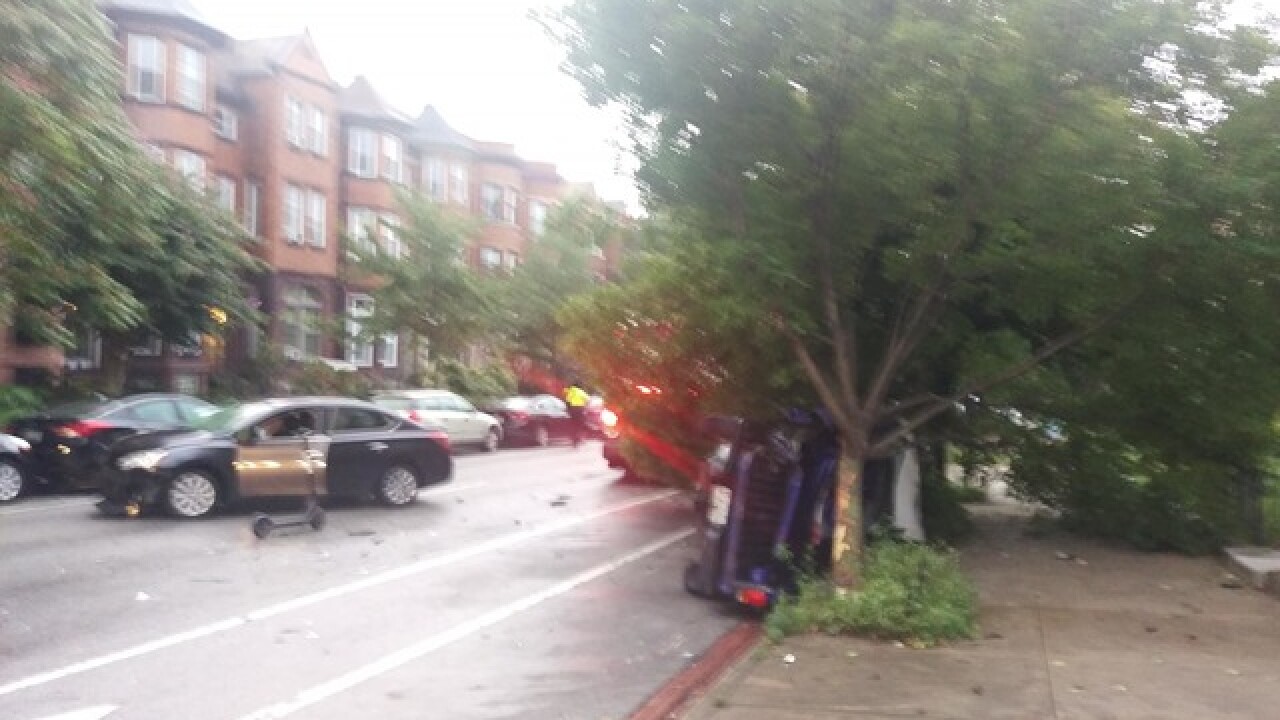 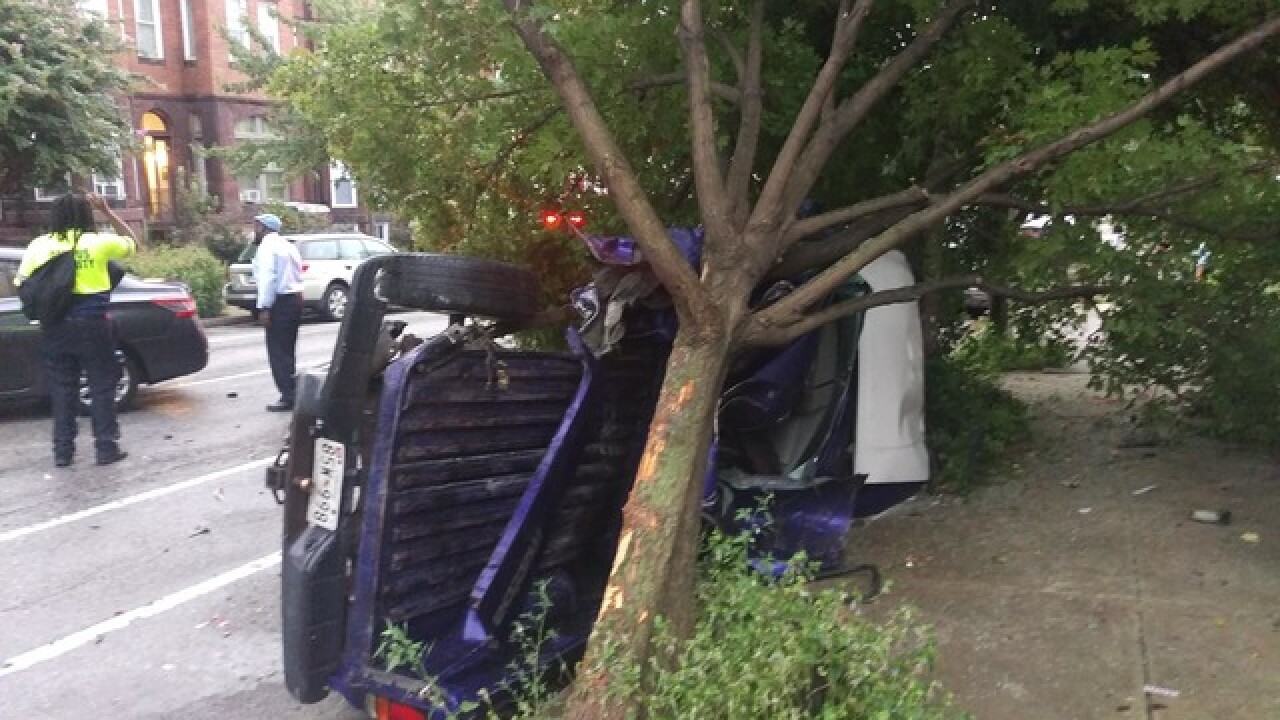 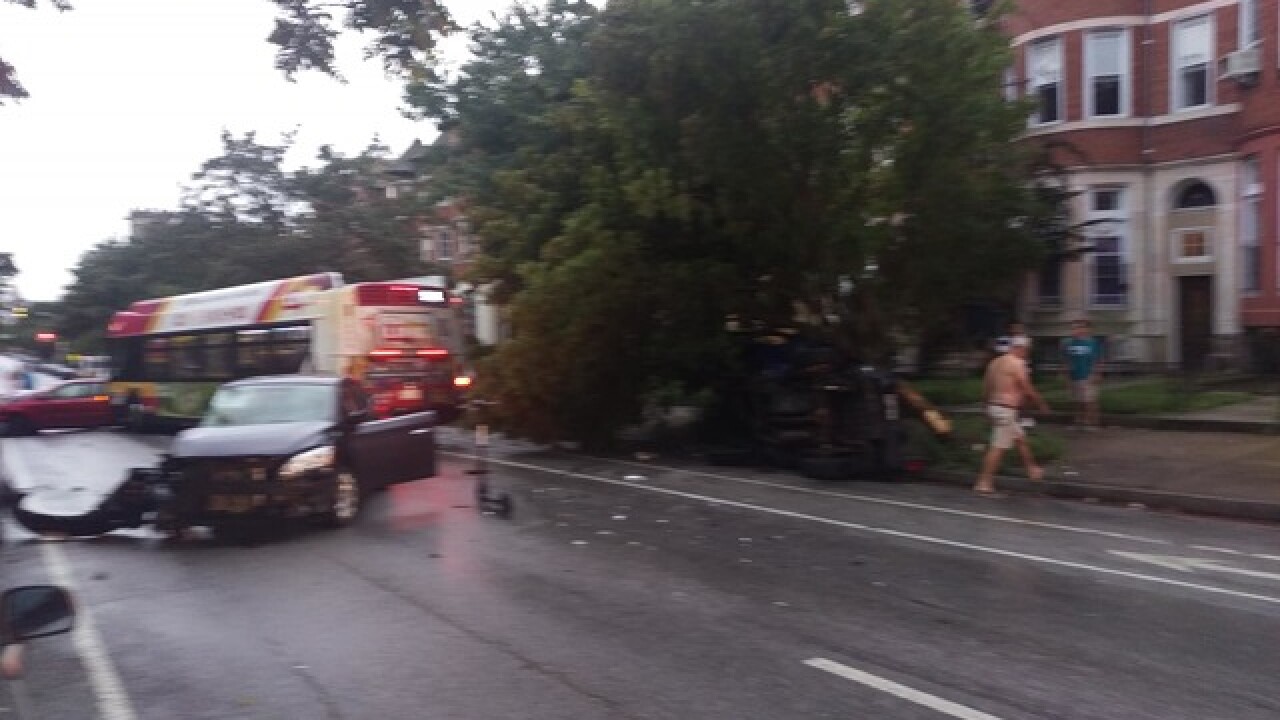 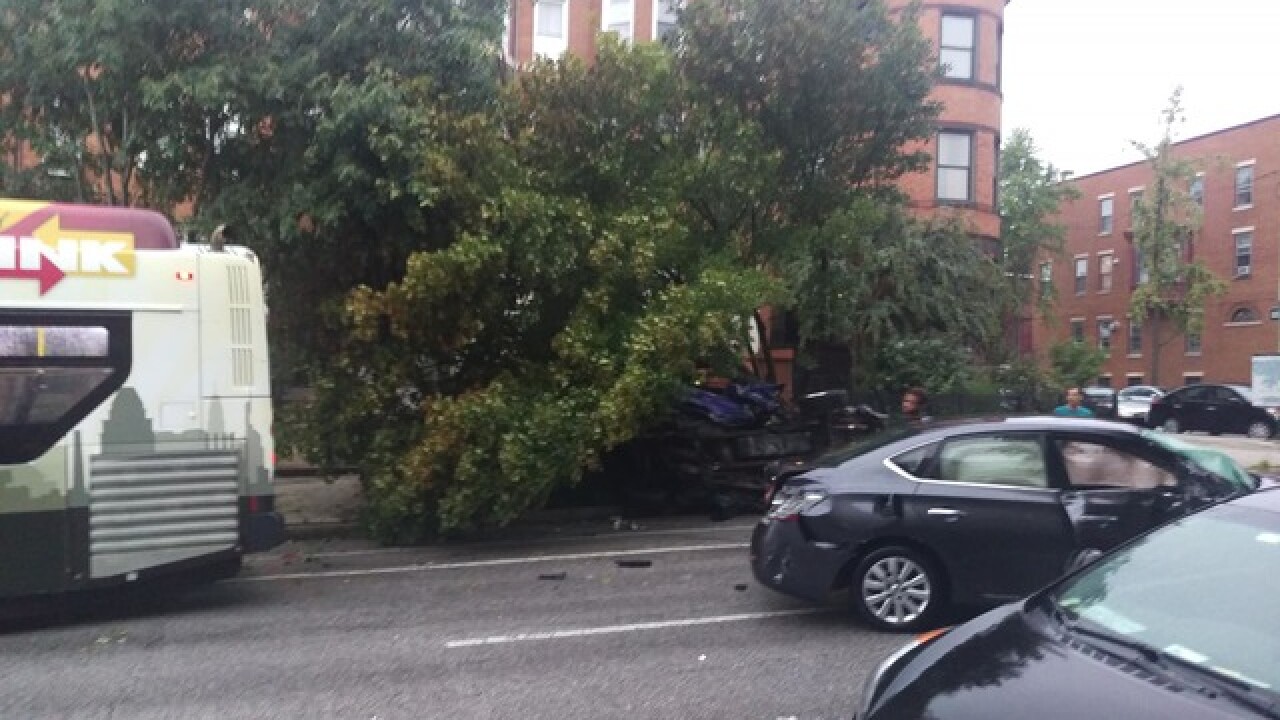 Officers arrived to the scene at 28th and St. Paul Street in Charles Village because of a reported accident.

There, officers discovered that a car ran a red light and struck a bus at 7:30 a.m. This accident caused damages to six other cars near by.

Officials say the driver was issued several citations including running a red light.

Seven people were taken to area hospitals with no life-threatening injuries.