Sending kids back to school on a positive note 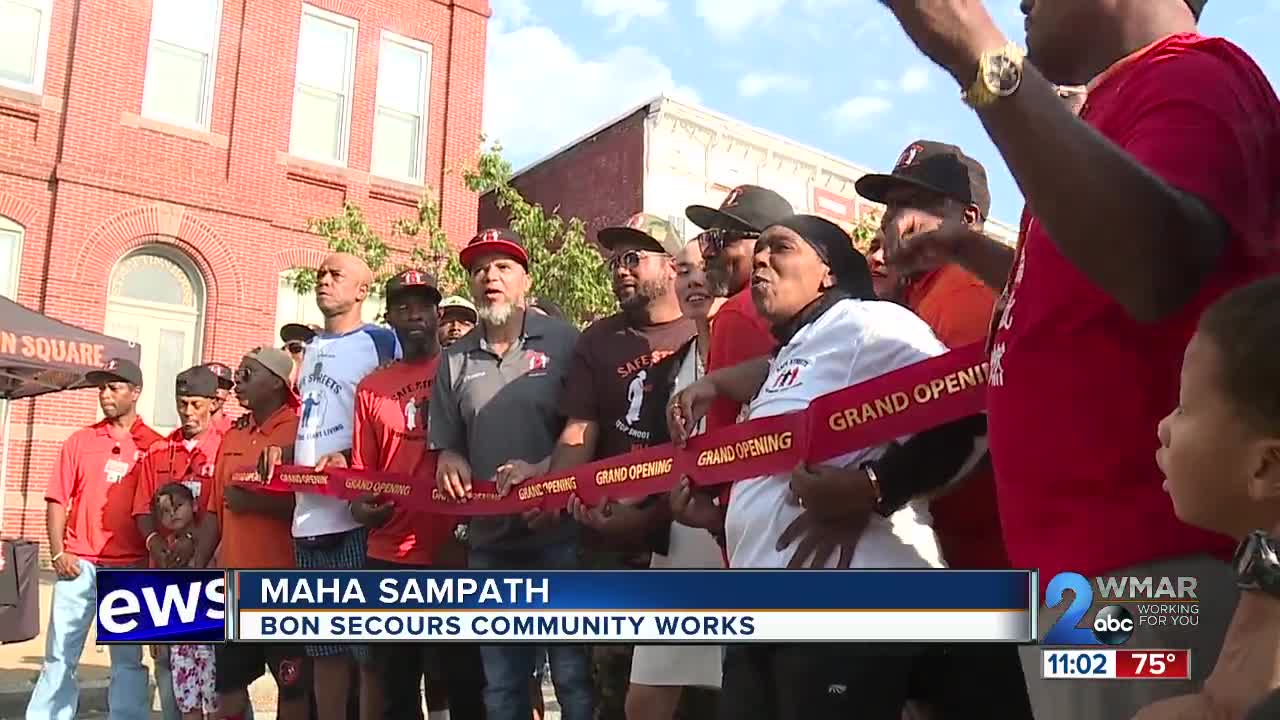 BALTIMORE — It’s been a long and deadly summer in many communities in Baltimore City and there’s no sugar coating it, we’ve lost a lot of young people to gun violence.

Franklin Square in West Baltimore is one of the hardest hit communities.

Instead of shell casings and crime tape, a party and back to school giveaway for the community.

“This is a community that’s been forgotten about for many years,” said Maha Sampath the Executive Director of Bon Secours Community Works. “We’re actually working on renovating a library that’s down the street that’s been abandoned for 20 years. A lot of the people that come through our doors are either looking for a job, help with their finances, or just simply they need to acclimate back into society.”

Damian McNeil is the site supervisor for the Franklin Square location.

“We went in the area and canvassed and recruited guys from the area,” said McNeil. “The guys had to have credibility in the neighborhood, but also wanted to do something different with themselves. They can’t have one foot in and one foot out.“

The young ladies of Grace Abounds Mentoring put on a performance for the crowd.

“We’re actually having a back to school sleepover at my house so yay for that,” Session said. “We came and we’re planning to do different events this weekend. I hope they enjoy that and remember this when they are in school."

Putting the problems of their neighborhood in the rear-view and looking ahead, at least for a night.