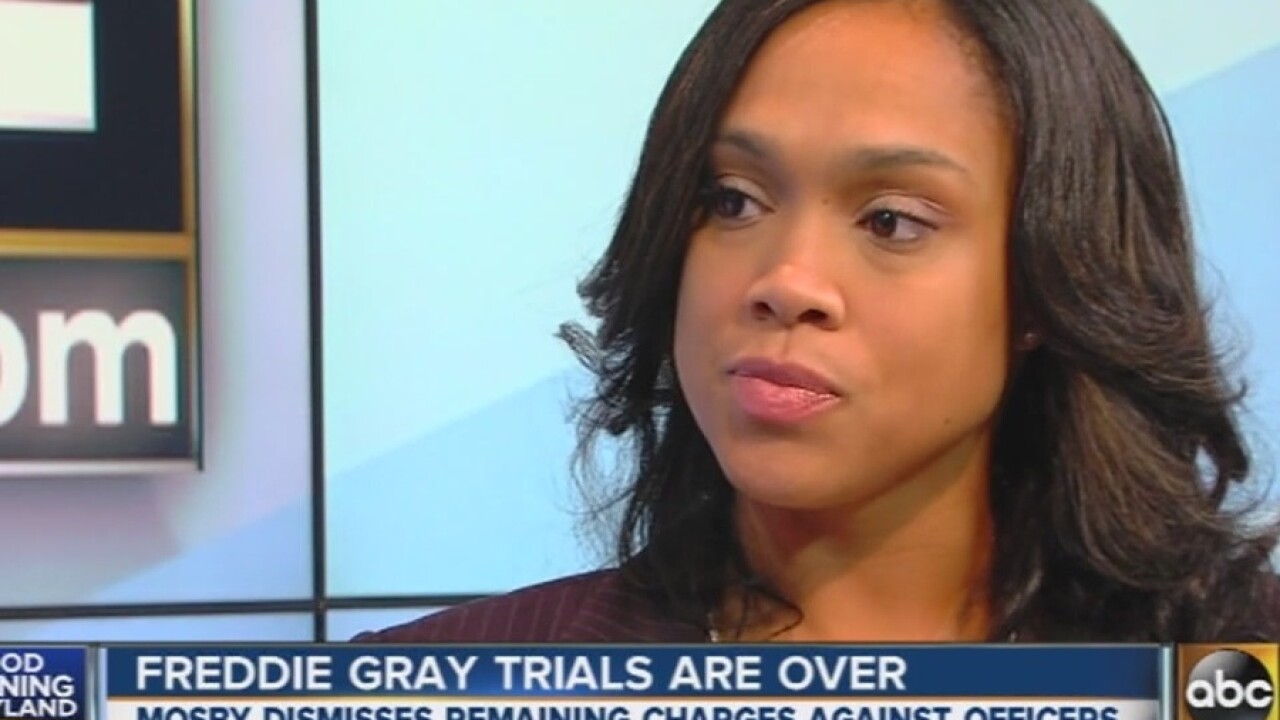 “Obviously, she’s looked over her case and has made this decision not to prosecute. I support what the state’s attorney has done at this point,” said Pugh, speaking on the phone from the Democratic National Convention from Philadelphia.

“A part of what needs to change is some of the laws on the books,” Pugh said. “But another thing that must take place in our community is a continued discussion around police and community relations.”

Pugh also called for a police department that is representative of the community it serves.

“It’s beyond rules and laws—this is about conversation and how we relate to each other,” Pugh said. “I think those conversations will continue, and I look forward to continuing them.”