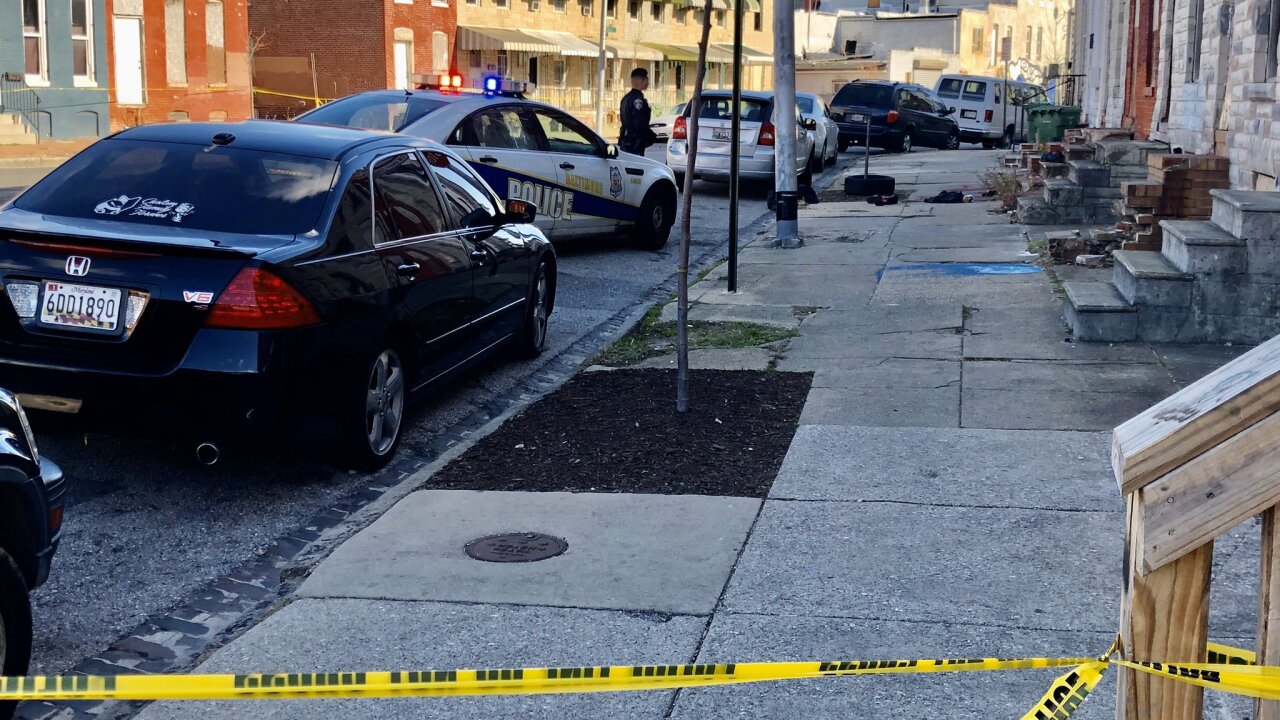 BALTIMORE — A man was shot multiples times in the 1900 block of Ramsey Street in South Baltimore.

Thursday morning, just after 9:30a.m., officers investigated a shooting in the 1900 block of Ramsey Street.

Officers found a 42-year-old man with several gunshot wounds in both legs.

The victim has been taken to a local hospital.

Southern District shooting detectives are investigating this incident and are asking anyone with information to call (410) 396-2499 or call Metro Crime Stoppers at 1-866-7lockup.