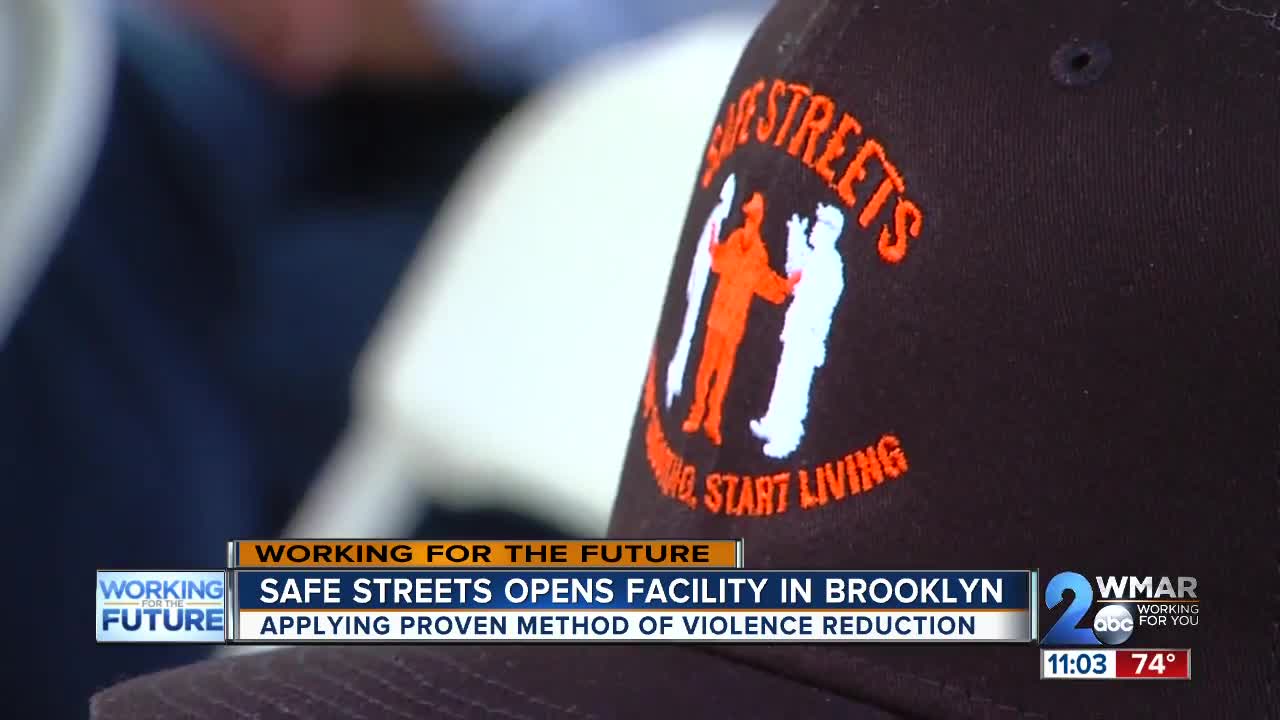 Safe Streets held a BBQ and grand opening for it's 6th location in Brooklyn on Patapsco Ave. 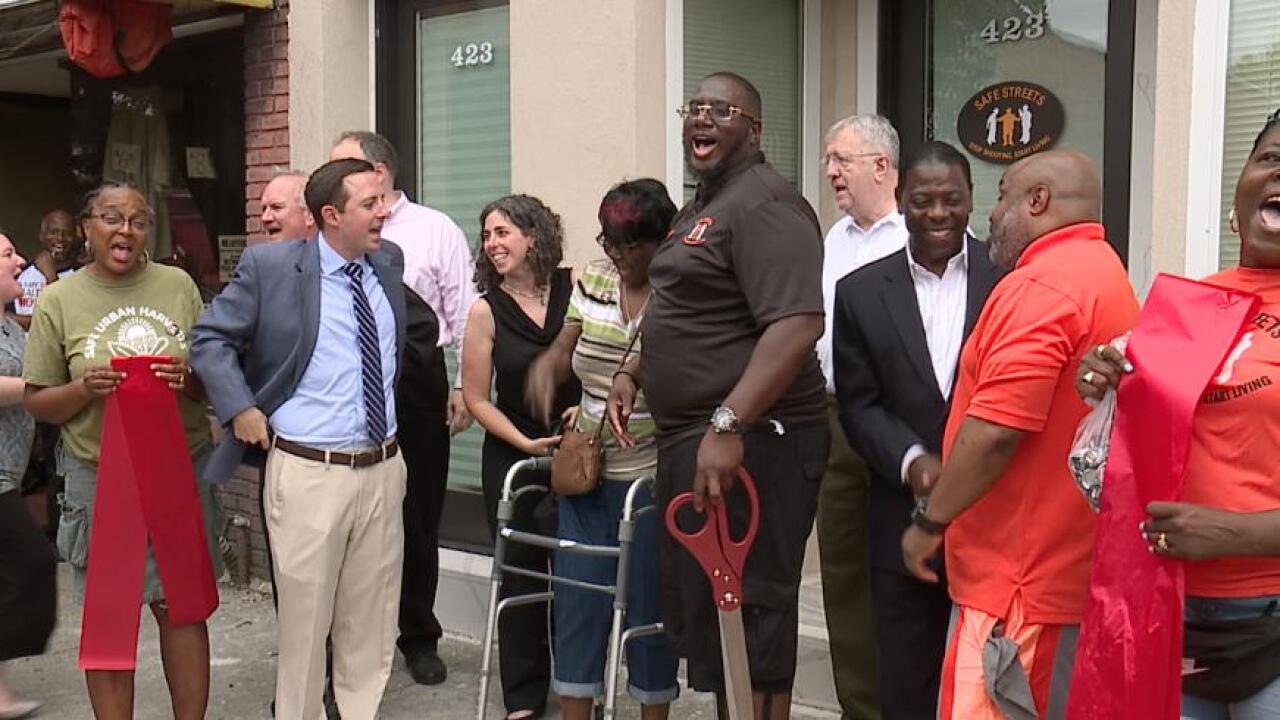 12 years ago his then 20-year-old little brother was killed. He's sick of seeing the tears.

“My grandmother cried; my mother cried; I cried because their baby was lying in the streets with bullet holes in him,” Winfield said.

Fighting historic homicide rates is a monumental mountain to climb, but what happened Tuesday is a big step.

Winfield smiled as he and leaders of Catholic Charities and Baltimore City cut the ribbon for Safe Streets sixth location at 423 E. Patapsco in Brooklyn.

More than big scissors and a ribbon, this center represents what Catholic Charities was able to do when it opened a Safe Streets location in Sandtown-Winchester.

In that community Safe Streets said they prevented more than 500 incidents from becoming violent.

“We went almost a year in Gilmor Homes without a shooting or homicide," Winfield said. "In my lifetime I’ve never heard that before.”

Tiffany Randolph is a Violence Prevention Coordinator for Safe Streets.

She sees how some of her co-workers, who may be overlooked by other employers because of their record, bring more than any line on a resume. They are teaching young people the lessons they don't want to hear, and stepping in when communication is broken.

“They have past convictions, and, unfortunately, a lot of people don’t want to give those people a chance," Randolph said. "In the community where they’re from they know that they're good people. They know they have an influence on the people in the street.”

Winfield served 20 years for a crime he committed when he was a teenager.

He’s turned his life around, and, as the Director of Brooklyn Safe Streets, he’s coming for the kids who were making the same bad choices he did.

“I’m going to hunt them down. I’m going to find them. I’m going to sit him down and be in his face every day,” Winfield said. “Like my grandfather used to say, a steady drip on concrete will break it. Eventually it’s going to give.”

Winfield calls the employees “Incredible Messengers," people who are already leaders in their communities but may not be getting paid for their efforts.

“They already know basically the ins and outs of what’s going on and whose doing what and is able to go and approach them and let them know, like listen I know what you’re doing. I know what you’re not doing, let us sit down and talk about this situation like human beings,” Winfield said.

It will look like interactions everyday with at least three events like the BBQ they had Tuesday where they will be networking neighbors, handing out job applications for prospective employers, and connecting with young people.

A city that’s seeing homicide numbers over 300 every year needs improvement in every neighborhood.

This is the sixth site that has opened with 10 funded to open by the end of the year.