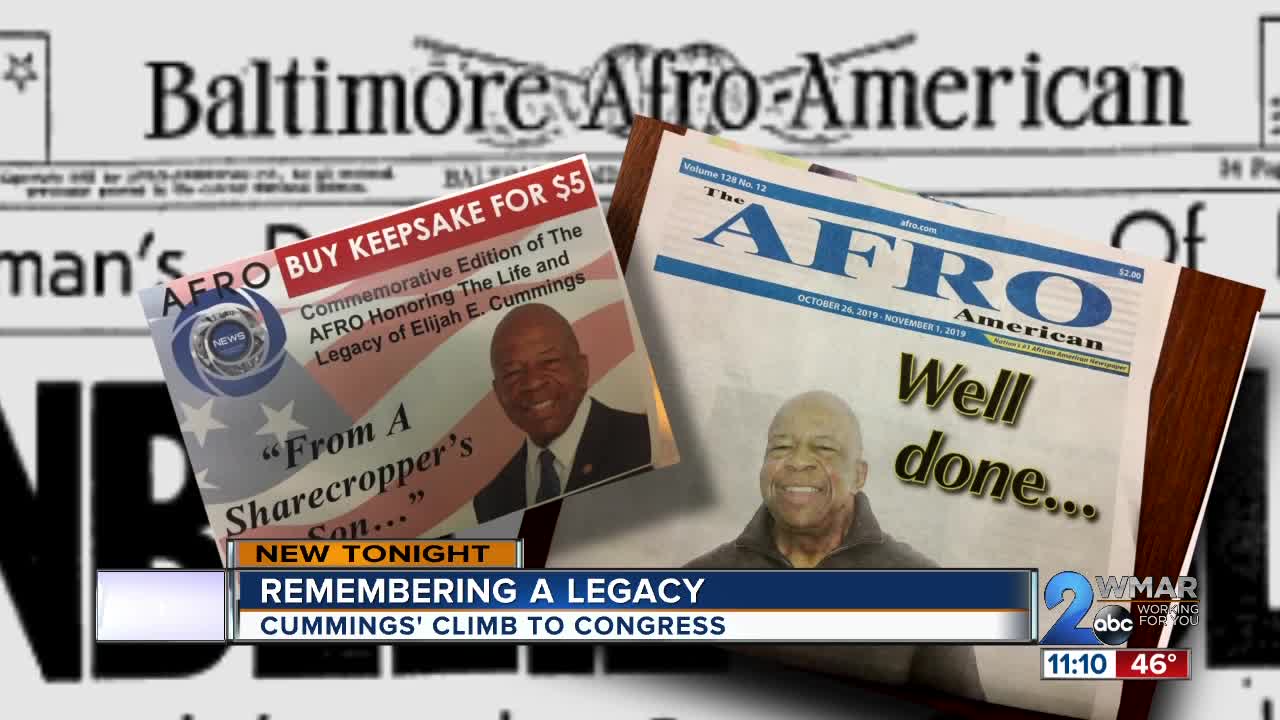 From his early days to his last, Elijah Cummings was always a friend to the Afro. 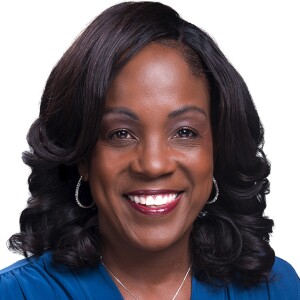 BALTIMORE — "We have a picture of him actually when he graduated from City College."

From his early days to his last, Elijah Cummings was always a friend to the Afro.

Managing Editor Dorothy Boulware says for two decades, Cummings was a columnist for the paper.

To commemorate the man, his contributions and his career, the paper is dedicating its November 30 issue to the late Representative.

"We really just wanted to track him to imagine a person the position he was in when he died and to know that he started out as a sharecropper's son is unimaginable," Boulware said. "And yet it's the kind of story that we wanted to tell over and over again because our young people need to hear those stories."

He represented the seventh district for 23 years.

Archives Director, Savannah Wood has been busy collecting and collaborating.

"This is an image of him on a mute court at the University of Maryland. He was the only black person on the mute court board," Wood said. "What we have that I think nobody else would have is so much of his early life catalogued in the Afro's files .He started out as a paperboy as a kid and part of that he credits that as being part of the reason why he was so tenacious now because he had to track people down getting his money for his papers so that he got his money to the paper man."

As they build the edition, laying out his decades of service and putting the pieces of the paper together, they want readers to remember Cummings contributions.

The staff at the Afro hopes this special edition will provide Baltimore with a lasting piece of his legacy.

"It's inspirational and Elijah Cummings was nothing if not inspirational. He could turn every corner story opening into a fiery Baptist sermon at the drop of a hat. He found inspiration in everything that he was doing and he spread it to everybody that he met."

"It's a pretty beautiful Baltimore story."

The edition, hits newsstands on November 27. It’s selling for five dollars. You can find it at Giant and Safeway stores. You can also go online to AFROSUBS.com and click on find a paper near me.