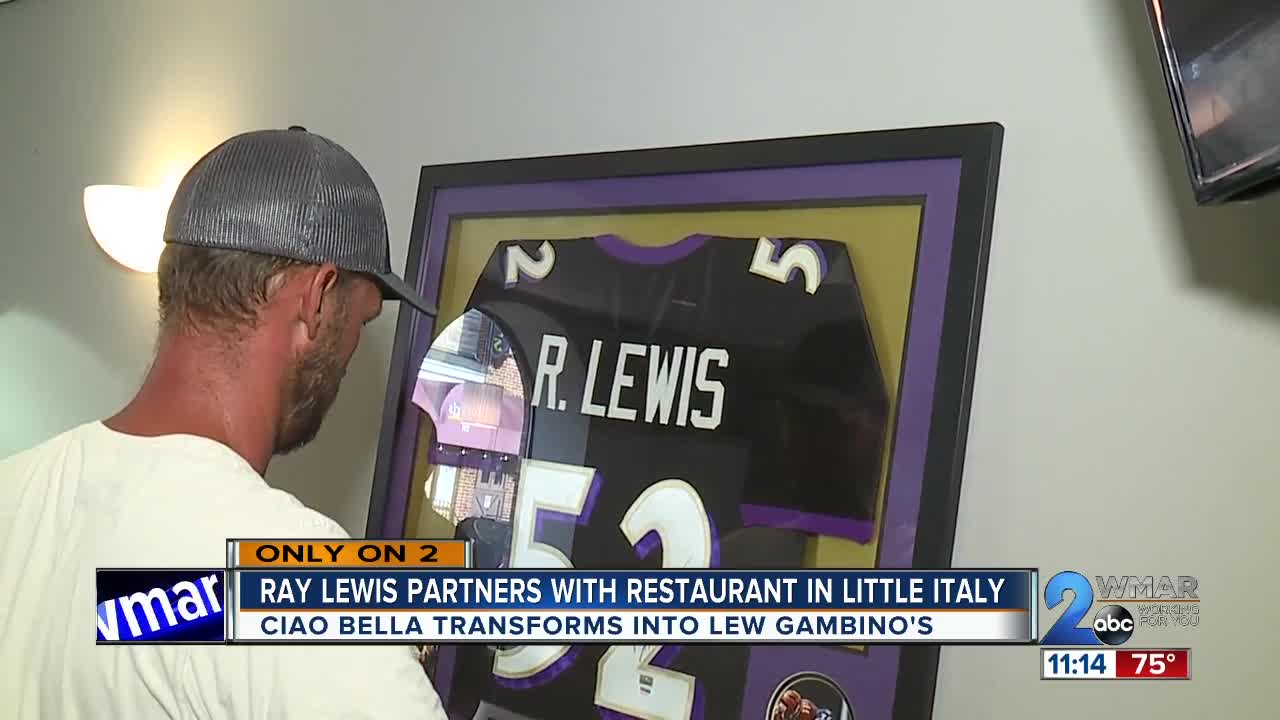 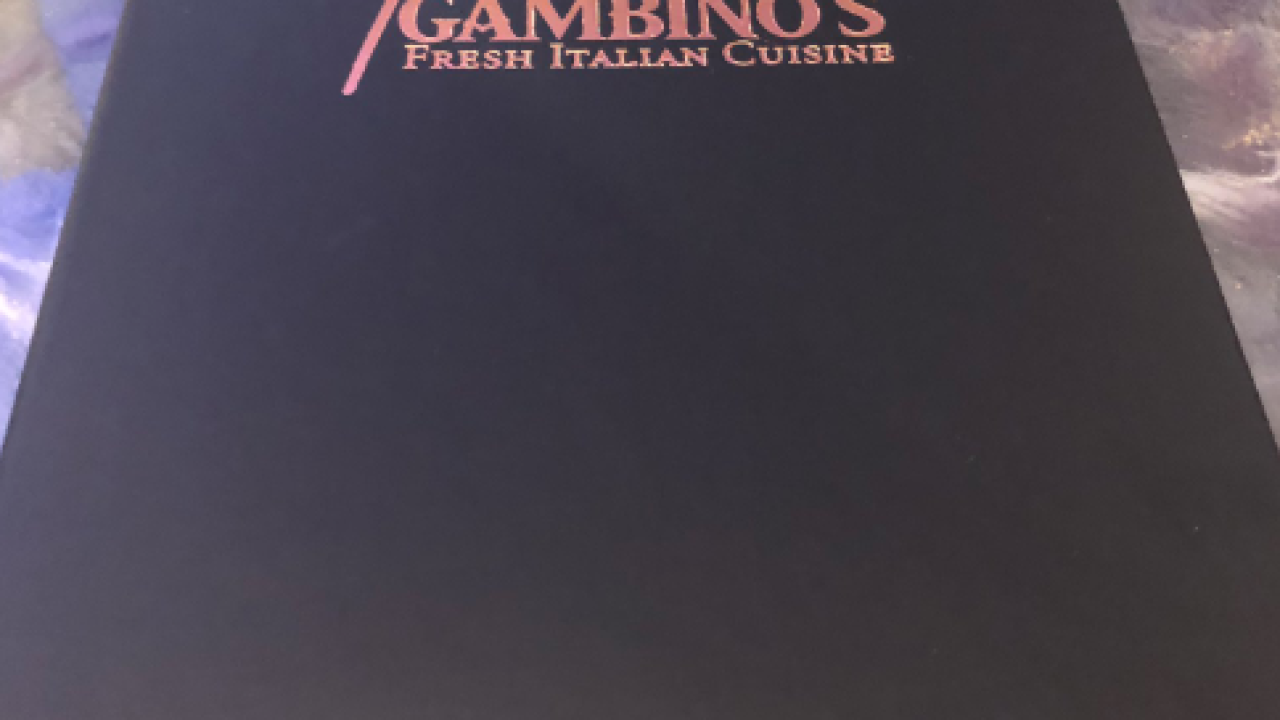 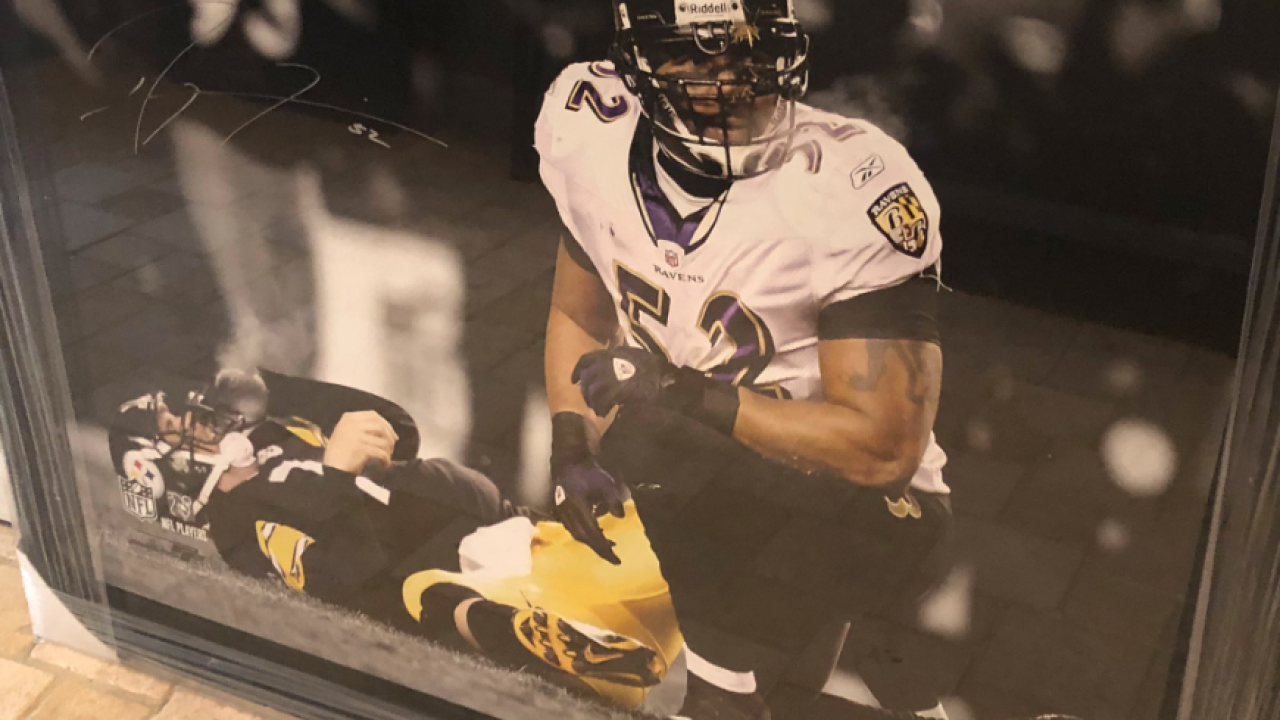 Lisa Gambino, co-owner says Little Italy has been struggling for the last few years and former Ravens linebacker Ray Lewis asked if there was anything he could do, that's when he became a partner. They came up with Lew Gambino's, Lew for Ray Lewis and Gambino's for the Gambino family.

"Last three or four years Little Italy has been declining," said Gambino. She said people have been concerned about coming to the city.

Ray has been a family friend for years, especially with the co-owner Tony. Tony is Lisa Gambino's brother.

"We don’t see Ray as this sports figure that a lot of people see because we’ve had a relationship with him for so many years. He's part of our family," Gambino said.

They even have a special wine cabinet for whoever wants to keep there wine here all year, Ray Lewis and Ed Reed already have their lockers. They made cosmetic changes throughout the restaurant and added menu items but the quality isn't changing.

The Hall of Fame linebacker plans to add a spin to things at the restaurant that can keep him in Charm City more often.

“We plan to continuing serving old world authentic Italian cuisine with a fresh twist,” said Ray Lewis “And also introduce some new things along the way such as game day and private events, and new plant-based selections”

“You can absolutely plan on seeing me around the restaurant quite often,” Lewis said.

The Italian eatery held a private event on Sunday and will host private ribbon cutting on Monday.

They’ll be officially open for business as Lew Gambino’s on Tuesday at 3 p.m.