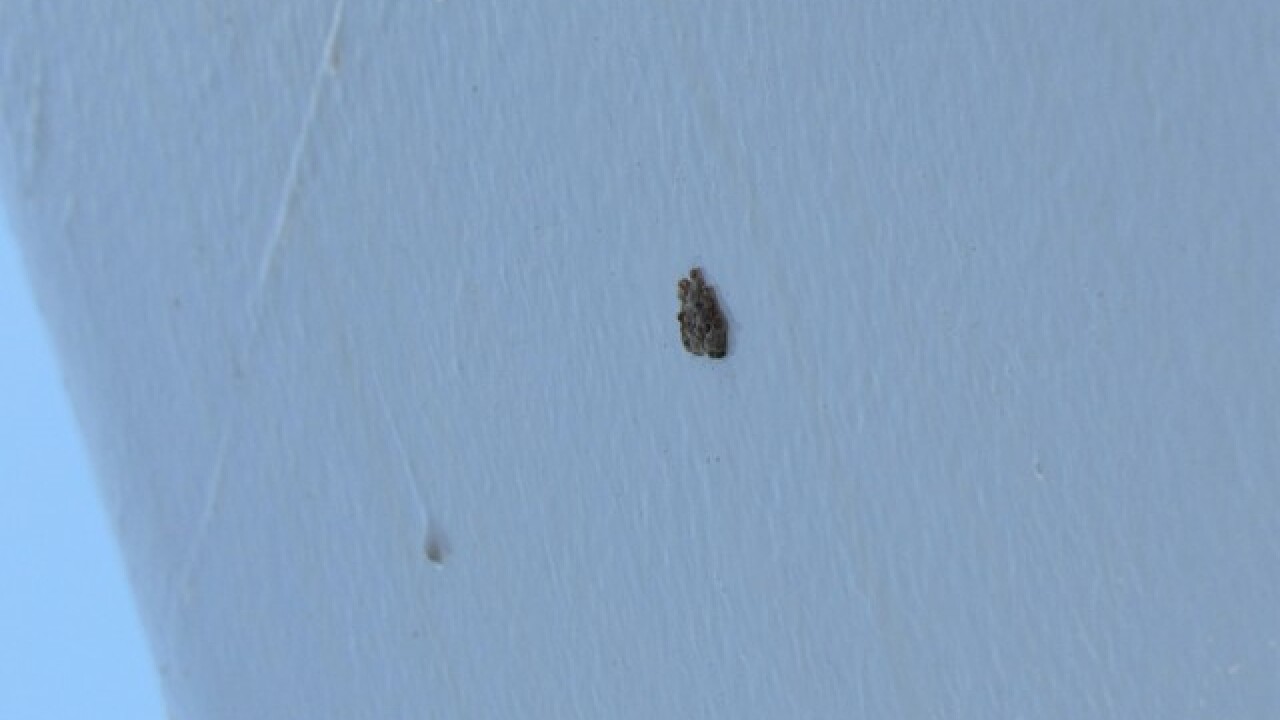 The USDA reported that the U.S. Customs and Border Protection found a Rosy Gypsy Moth and an Asian Gypsy Moth on a vehicle transport ship in Baltimore.

Officials say that this is the first reported encounter of these moth species in the United States and that both of them are destructive pests.

Entomologists were able to identify the species through DNA barcoding. And agriculture specialists submitted the specimens to the USDA pest identifier who also confirmed the egg masses as Asian Gypsy Moth.

According to the USDA, the Asian Gypsy Moth poses a threat to our country's forests and urban landscapes. The species is known to be mobile and can travel up to 25 miles per day. They can lay egg masses that could yield hundreds of hungry caterpillars and is a mass eater that attacks more than 500 species of trees and plants.

“This ‘first-in-nation’ interception demonstrates the criticality of Customs and Border Protection’s agriculture protection mission at our sea, air and land ports of entry.  Protecting our timber resources and related forestry industries is vital to our nation’s economic health,” said Casey Durst, CBP Director of Field Operations in Baltimore.

CBP agriculture specialists were able to remove the egg masses and treated the area.