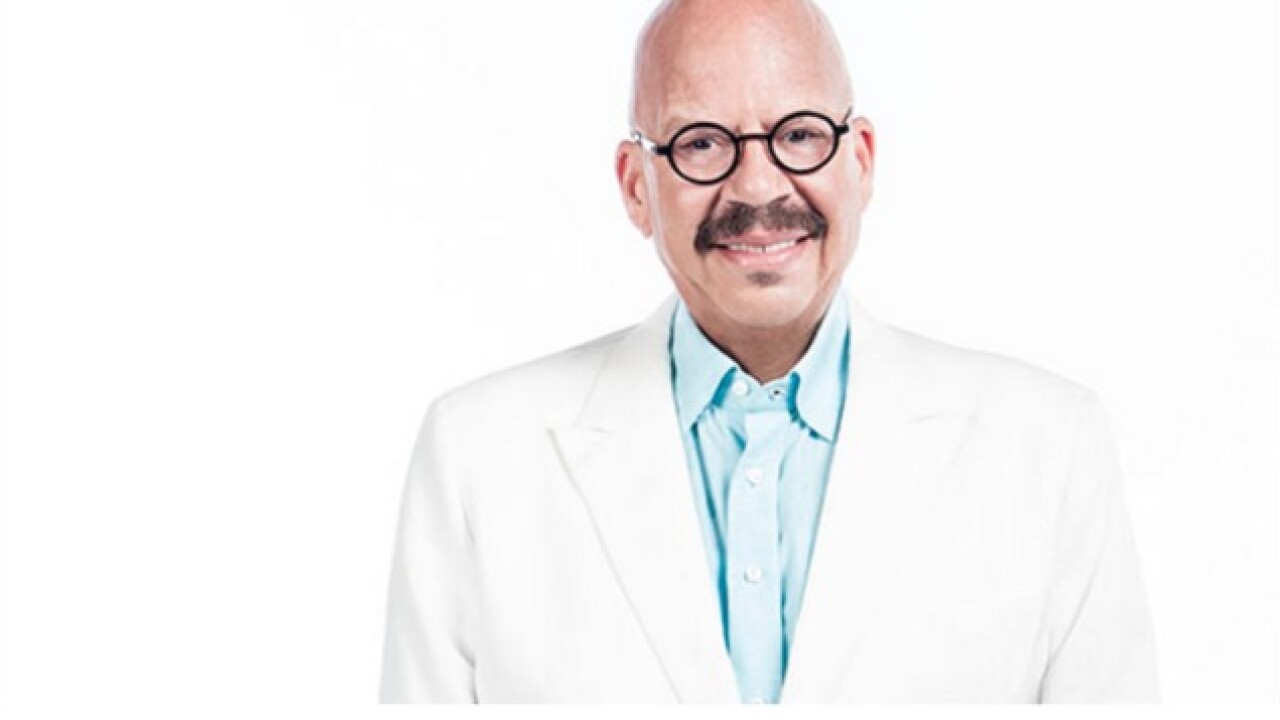 Morgan State University has announced that renowned radio personality Tom Joyner will be the 2018 Commencement speaker for the university's graduation.

He will deliver a speech to 1,000 graduates and will be one of many awarded an honorary doctorate degree from the institution.

Joyner has received numerous accolades and awards during his distinguished career, among them a Radio Hall of Fame award, an NAACP Image Award, Impact Magazine’s “Joe Loris Award” for Excellence in Broadcasting and Billboard’s Best Urban Contemporary Air Personality award.

The ceremony will be held on Saturday, May 19 at 9:30 a.m. at Hughes Memorial Stadium.